Why Oktoberfest Is an Opportunity for Canadian Businesses 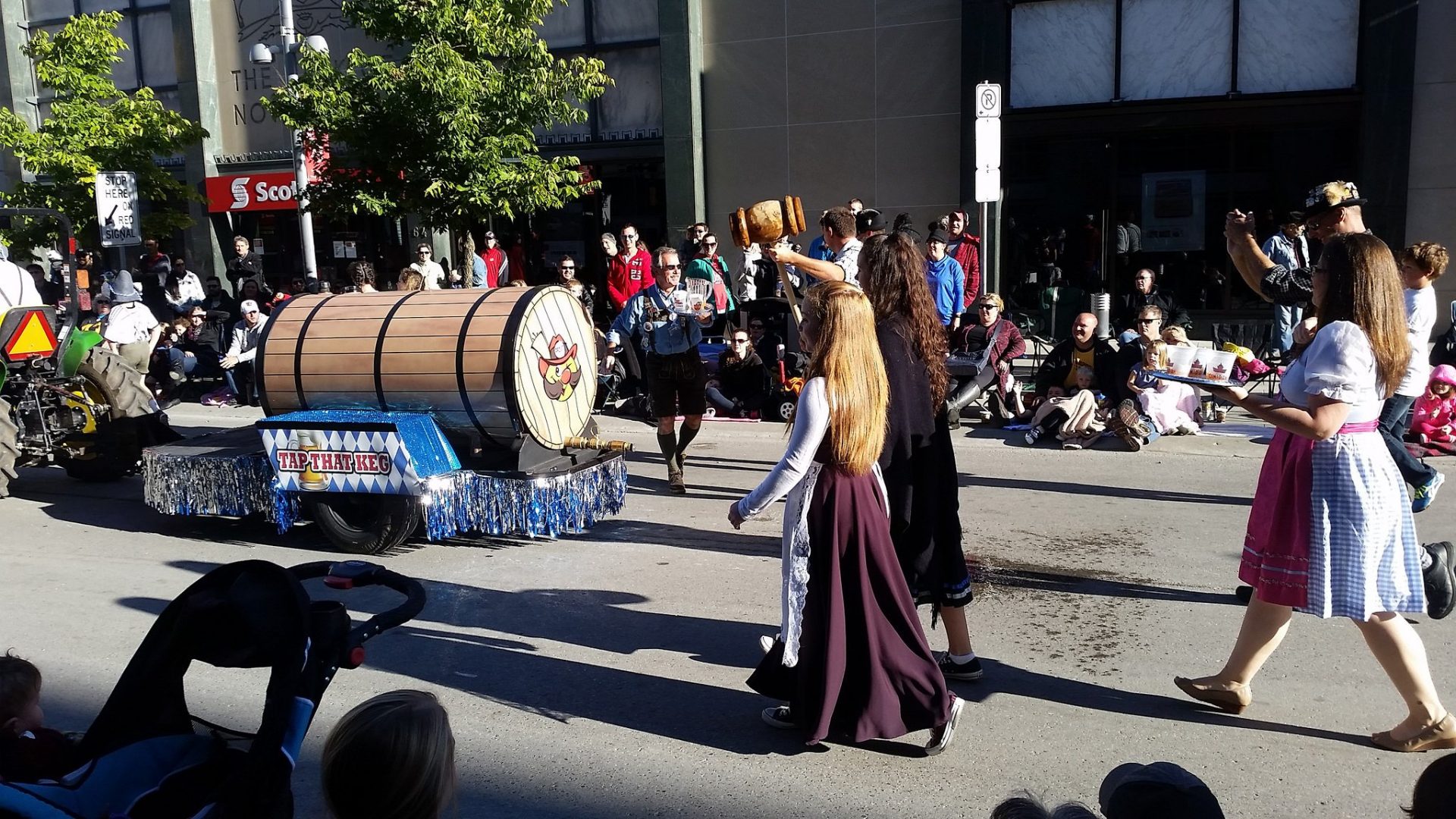 Oktoberfest is the world’s largest travelling fair and beer festival. Held annually in Munich, Bavaria, Germany, it is a folk festival that lasts around 18 days from Sept to October and sees any people from across the globe attending the event. The festival is also known as the ‘beer-fest’ and is famous for its parades, food and music. Around Over 7,000,000 litres of beer are consumed each year during Oktoberfest.

Canadians are no strangers to Oktoberfest. Across the country, Canadians celebrate it at events like Toronto’s Oktoberfest, Vancouver’s Harvest Haus, Nova Scotia’s Tatamagouche Oktoberfest and Vankleek Hill’s Beau’s Oktoberfest in Quebec. All these parties celebrate Germanic traditions of music, beer and food.

Ontario’s Waterloo Region is a settlement region for Germans who came in the early 1900s and celebrated Oktoberfest with a huge party. This can also be an excellent time for Canadian companies to make deals and do business with Germany. According to sources, $2.9 million of mustard seed and $1,700,000 of pork was exported to Germany in 2017 during Oktoberfest.

Experts feel there is scope for more exports during the Oktoberfest festivities since there is a lot more than Germany can benefit from importing.

Germany is Canada’s fourth-largest source for imports after the U.S., China and Mexico.

This indicates there are existing networks that make accessing the market more accessible. Companies should aggressively use this time of the year as a marketing time to increase sales.

CETA or The Comprehensive Economic and Trade Agreement is a free-trade agreement between Canada, the European Union and its member states. It has been provisionally applied, so the treaty has eliminated 98 per cent of the tariffs between Canada and the EU. This could prove to be good for Canadian companies looking to trade with Germany during Oktoberfest.

While it is true that Canada imports more from Germany than it exports, CETA could mean that Germany could become a new market for Canadian goods, and maybe Oktoberfest is the time and place to start. 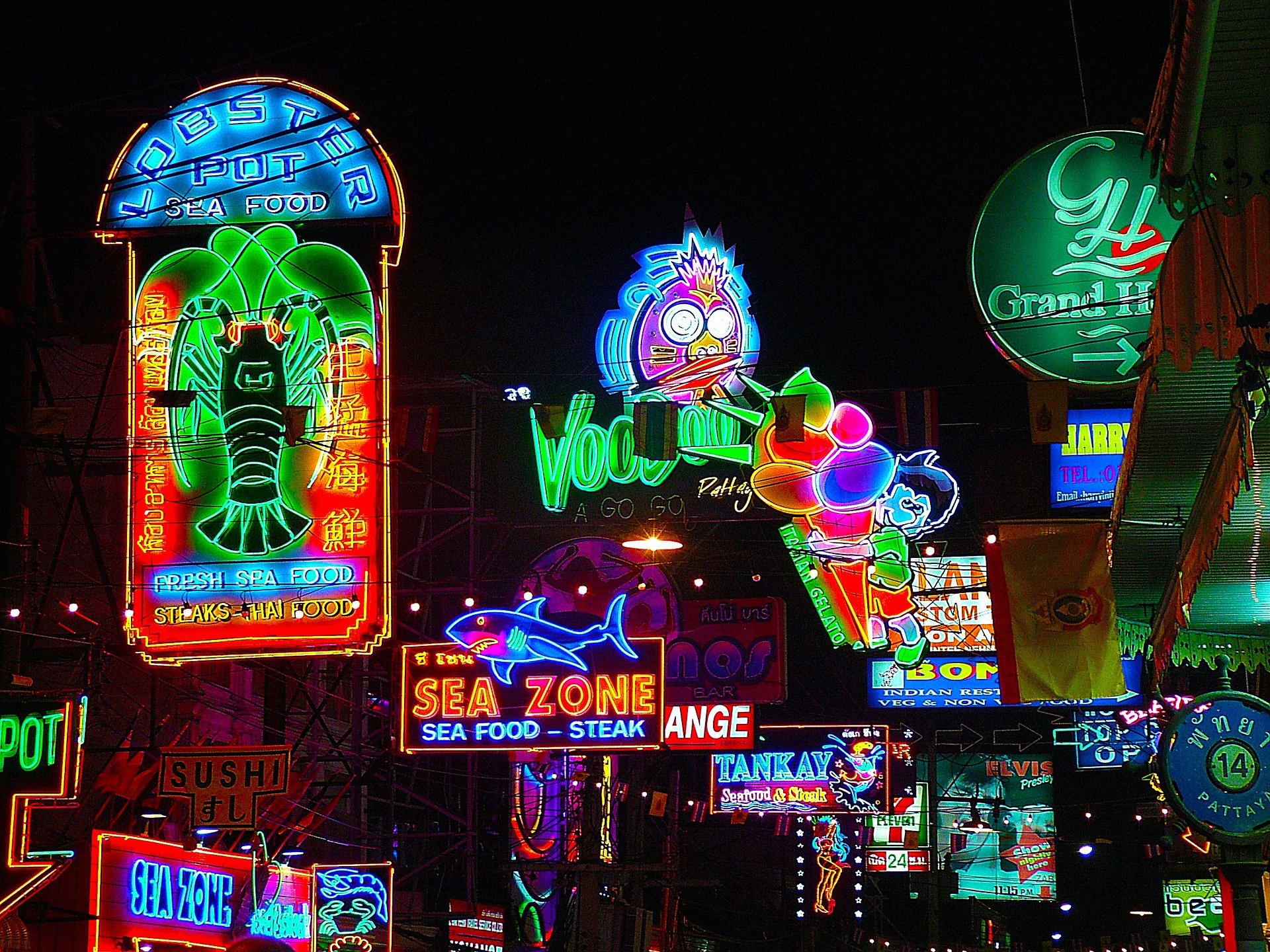