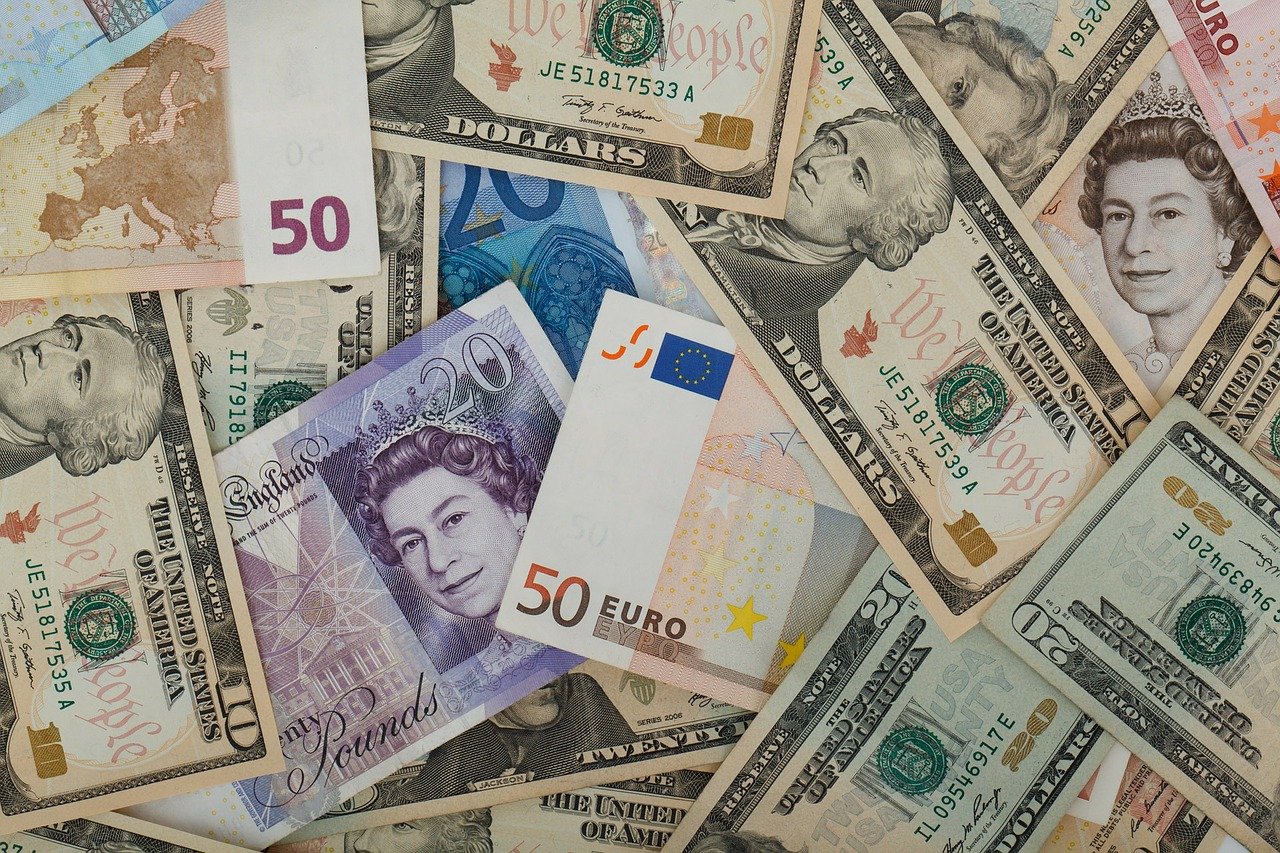 Any good entrepreneur knows that export is the way to increase revenues exponentially; however, not all venture out to look for new markets for their products abroad due to a variety of reasons and risks.

According to experts, now is the right time for Canadian companies to consider expanding their businesses abroad. Many companies who have expanded internationally have said that they are doing better than earlier, but that they have had to deal with a lot of challenges before they could reap the benefits.

The potential of expanding globally is something that more Canadian businesses should explore. A recent survey by RBC said that 77 per cent of entrepreneurs reported increased revenues due to global trade.

“In a survey of its 4,200 members, the Canadian Federation of Independent Small Business found that only about 25 per cent exported products and services. Reported barriers included lack of resources and expertise, lack of information on trade opportunities and lack of appropriate financing,” an article in the Financial Post said.

The companies which engaged in exports also said they faced challenges. However, it does seem like they have now figured out ways to deal with these setbacks. Challenges faced by companies that are exporting include shipping costs, taxes, duties, dealing with different rules for different countries and currency fluctuations.

“Statistically, businesses who export perform better than other businesses in terms of revenue and profit growth,” Pierre Cléroux, vice-president, research and chief economist at the Business Development Bank of Canada recently told a media organisation. He added that pursuing exports could help Canadian entrepreneurs tremendously.

Other experts have pointed out that many small entrepreneurs don’t utilise the support available to them from organisations. They instead feel that organisations like Export Development Canada and the Trade Commissioner Service would only help huge companies.

“The reality is, both have developed resources over the years to encourage small businesses to export,” Monique Moreau, vice-president of national affairs for CFIB said. Finding resources could be tough, but entrepreneurs can benefit from organisations.

This May, both EDC and TCS participated in a program called the “Canadian Export Challenge.” Organised by Startup Canada, it offered entrepreneurs the chance to apply for a cohort of like-minded businesses, which are then connected to potential partners, updated on trade missions and market intelligence. The organisation also hosts a one-day global “accelerator” for intensive networking and invites member companies to compete for $25,000 and $100,000 of in-kind support to go global. Small businesses should take advantage of such programs.