What Should Canadians Travelling to the U.S. Know? 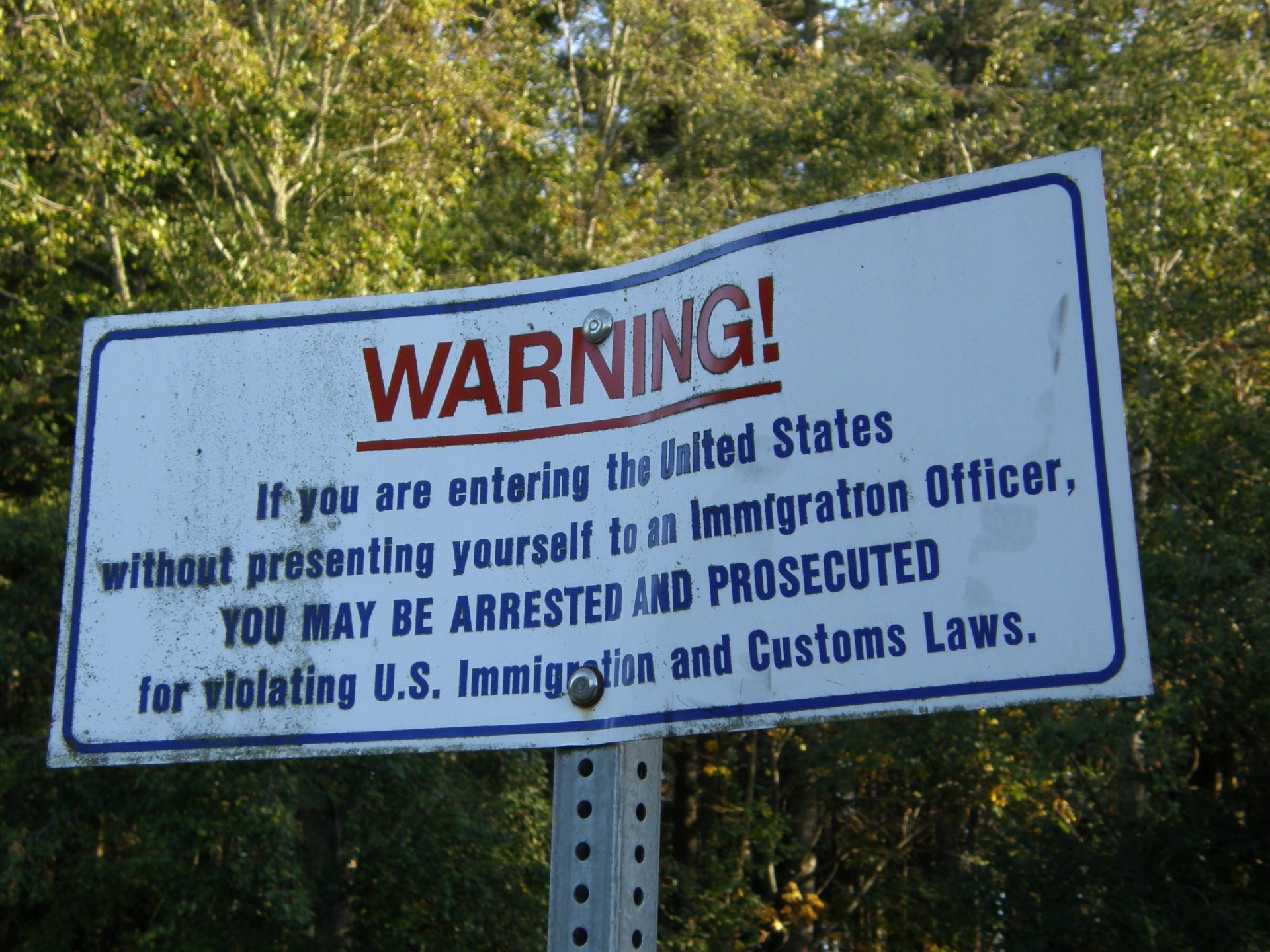 Ever since the last American election, travellers from around the world have shared stories of their experiences at American entry points and raised questions and doubts. So what should a Canadian passport holder know before heading to the U.S?

People should know their rights and responsibilities so their trip to the United States will be smooth and not face any delays, experts say. Many travellers are at the mercy of the border agents when it comes to crossing the border as they have full discretion, experts added.

First things first, Canadians don’t need visas to travel to the U.S. However, recently a Canadian passport holder was prevented from entering the U.S. as she didn’t have a visa. Secondly, customs agents are entitled to ask questions about your trip, and any other questions pertaining to the intention of the trip. These could include questions based on religion, race, ethnicity or sexual orientation.

Border agents could request you hand over your phone or laptop to inspect them. This can often cause confusion and panic in the minds of travellers. Refusing to hand over your devices or providing the password could actually prove detrimental not just for that trip but in the long too, experts said.All interactions with border agents are documented and could be used against you, which means that a trip a couple of years later could actually be affected by this. Border agents can even make copies of data on your phone to analyse it. In the recent times, the number of phones and other devices being inspected has gone up drastically according to reliable sources.

Many experts have advised Canadians travelling to the U.S. to be prepared for questions and also be ready to provide evidence that they are planning to return. Those travelling for work can show date and schedules of business meetings while those flying on holiday can show hotel bookings and their vacation itinerary.

Being prepared to answer standard questions also makes it easier to handle the stress of being questioned by customs officials, travellers have said. These queries usually include asking about the purpose of the visit and duration of the trip.

Experts also suggest only bringing what is necessary for the trip and leaving other electronic devices back home. You can also store your data in online cloud software rather than bringing it along with you if you aren’t too keen about the customs agent reading your exercise play list.Some travellers also claim that passing through customs airport can be easier than passing through border entry points. Crossing at an airport also means that the person can choose to leave at any time if they are uncomfortable. The stringent rules and border interrogations began after the Sept 11 attacks and immigration and security issues were taken very seriously. Security was considered the most important aspect and as a result border officers felt justified in taking certain actions, experts said.