Waterloo Is the New Destination for Silicon Valley Startups 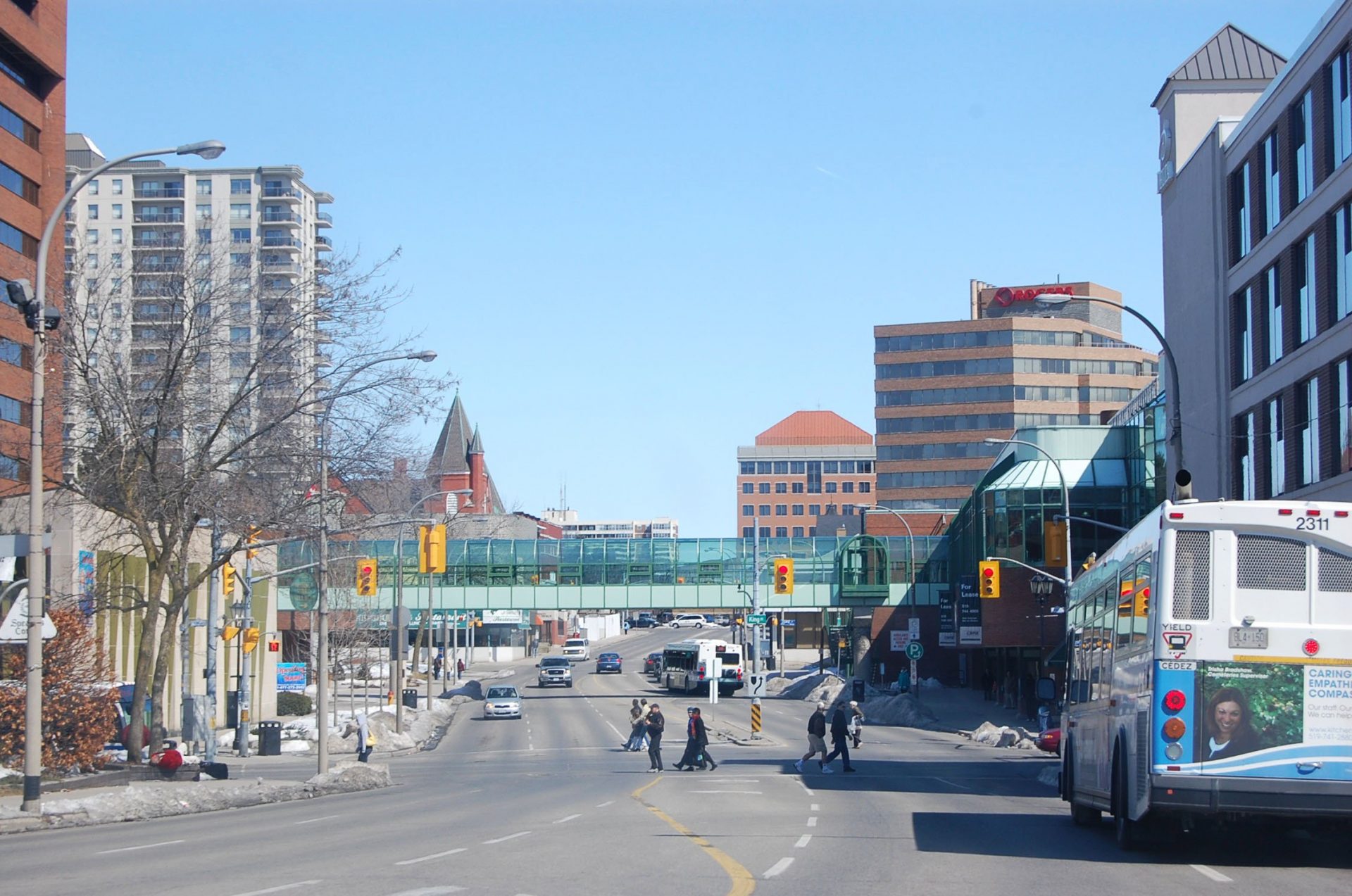 Waterloo has become the new destination for Silicon Valley’s startups to expand. Photo storage app maker Everalbum has acquired Pout, a startup that developed a fashion photo sharing app and thus has expanded into Waterloo.

Pout, which was a two-person startup, was acquired by San Francisco based Everalbum in a presumably a small transaction whose details were not released. This marks Everalbum’s second move in the Kitchener-Waterloo region and could lead to half of its employees working in Canada.

Dudum also added that the move to Waterloo had everything to do with the talent pool in the region. Silicon Valley tech workers often shift jobs as there are many companies to choose from, the talented workers in Waterloo are world class and are less inclined to depart after a few months.

More Valley Startups will arrive at Waterloo, he added.

Mayor of Toronto, John Tory, and Mayor of Kitchener Berry Vrbanovic said they would partner in promoting the area as an international innovation corridor.

The Mayors recognise the value of startups, and with the arrival of Everalbum, it looks like the message has already reached San Francisco

The recent drop in the Canadian dollar is also beneficial to these companies as Canadian engineers, designers, and computer scientists cost lesser to employ than San Francisco employees.

Everalbum now has eight employees in Waterloo, and the number is expected to double in the next few months, Andrew Dudum said. The company has a total of 26 employees.

“The University of Waterloo is viewed in Silicon Valley as the Stanford of Canada,” Dudum said adding that frequent recruiting trips to Waterloo exposed him to the talent and the energy emanating from the university.

“We met a phenomenal amount of talent that really wanted to stay local after graduating,” he added.

This led to the company opening its new office in Waterloo. He added that more companies would copy his decision to head north and seize the opportunities.