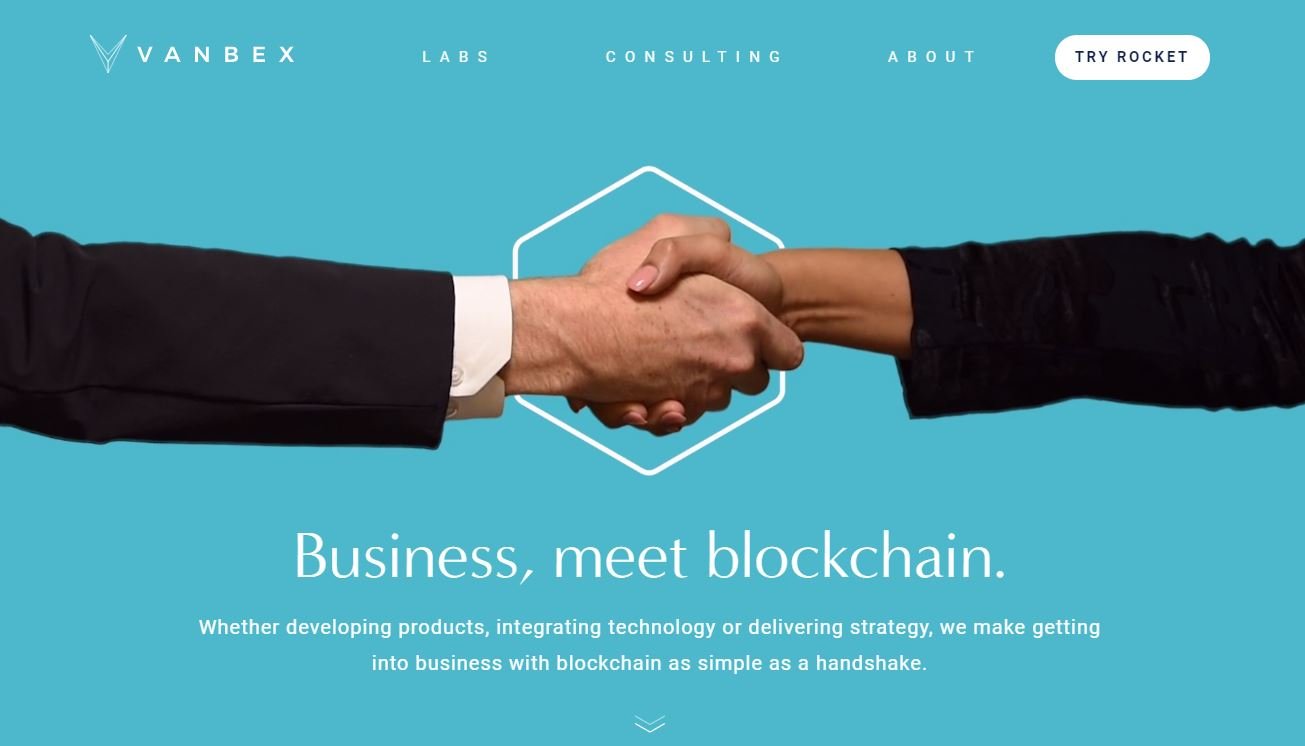 Vancouver Cryptocurrency fraud – What happened? Vancouver-based cryptocurrency company Vanbex has been hit with allegations of fraud according to multiple media outlets.

Court documents have said that the company’s crypto is essentially worthless and that the $33 million raised in a cryptocurrency offering was fraudulently used to finance gambling, the lease of a Lamborghini and the purchase of multimillion-dollar condos.

“Canada’s largest initial cryptocurrency offering is at the centre of fraud allegations, with much of the $33 million raised allegedly being used to lease a Lamborghini, buy million-dollar condos and gamble at casinos, according to court documents released after more than a year of investigation into Vancouver-based cryptocurrency company Vanbex by the BC Securities Commission,” an online site BIV said in an article.

The company raised between $30 million and $33 million from the sale of its FUEL token cryptocurrency. Vanbex claimed the cryptocurrency was not tradeable security like stocks, but rather a cryptocurrency that had intrinsic value because it would be able to be used on its blockchain platform.

This was the beginning of the fraud, some investors said. The cryptocurrency was worthless without the platform where it could be used.

However, no such platform, product or tech was ever created, according to court documents obtained by BIV website, an article said. In fact, in its two years of existence, the company created no usable product or service assert the pleadings.

This remains consistent with claims made by Vanbex’s former client Elev3n, which sued the company in 2017 over failure to deliver services paid for. According to testimony in that case from Vanbex’s former director of engineering, he never had the basic tools like schematics or software build environments to create the smart contract platform.

However the company’s founders Cheng and Hobbs denied the charges in a statement highlighting that Vanbex’s business accounts had not been frozen. They said that false claims by a former contractor are responsible for the court documents.

“The suit wrongly claims our business is a fraud,” founder Lisa Cheng said in an email exchange with a website. “The claim is false as our employees, customers and investors are all aware. Our staffs have been encouraged to cooperate fully with the investigation and they are.”

The BC Securities Commission (BCSC) is looking into Vanbex as is the RCMP’s Federal Serious and Organized Crime Division. The company is being investigated for the $33 million it has raised in funding.

The court documents allege that CEO Hobbs and founder Cheng misappropriated the money raised to lease a purple Lamborghini for $500,000 a year, purchase multimillion-dollar property in Vancouver and Toronto and obtain other personal goods, the BIV article said.

The company’s CEO Hobbs has previous criminal convictions for offences, including possession of criminally obtained property and money laundering. In a 2008 case, after being convicted for producing, possessing and trafficking drugs including marijuana and cocaine, Hobbs was sentenced to nine months in prison. At the time of sentencing, Judge Felix A. Cacchione said Hobbs did not accept responsibility for the offences and was not remorseful but said that Hobbs was entitled to maintain his innocence, the article added.