Uber in Canada Faces the Heat From Cities, Taxi Drivers 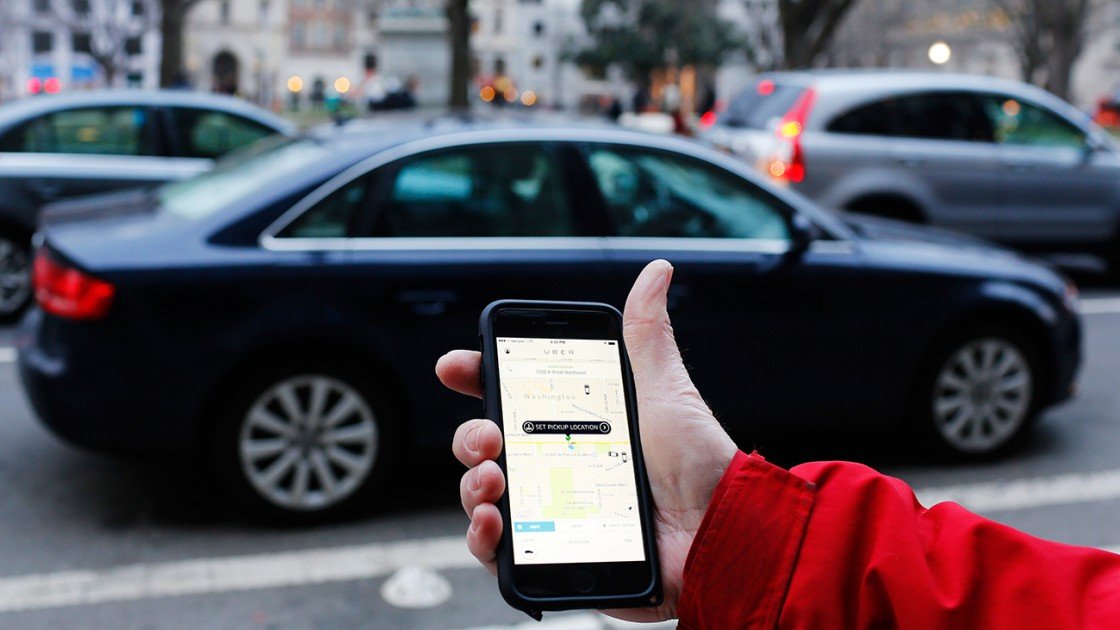 Since there aren’t any nationwide established standards regulating the taxi industry, Uber has been struggling to cut deals with each municipality.

While some customers awaited Uber’s entry into Canada, others didn’t care much for its services. Still, now the app-based transport hailing service is facing setbacks from the municipal bureaucracy in different parts of the country.

Since there aren’t any established standards regulating the industry, Uber has been struggling to cut deals with each municipality.

At the end of 2019, the City of Toronto introduced mandatory training and safety requirements for Uber drivers.

“Uber has to fight every single battle at every single locality one at a time. And just because they win one locality doesn’t necessarily help them next door,” Joshua Gans, a professor of strategic management at the Rotman School of Management, told a major news organisation.

There are other headwinds too that come in the form of regulations, Quebec recently laid out its set of rules and requires anyone offering paid passenger transportation to have a taxi permit.

Uber was not welcomed in Vancouver. It also faced a rocky reception in Mississauga, Ontario, where the city council voted to ban the service, even though it did agree to create a committee to look into a one-year pilot project to regulate transportation network companies. At the end of 2019, Vancouver is allowing ride-hailing services to start operating.

Uber also temporarily suspended operations in Edmonton and Calgary after the Alberta government announced it would not make insurance available to drivers until the summer. The province says it will also require drivers to have at least a Class 4 driver’s licence, which is a commercial licence. However, the company has received the green signal in some places as well, earlier this year Toronto city council voted to allow Uber to operate legally in the city. Still, it did insist that drivers should buy a $2 million liability insurance and get their cars inspected twice a year. Ottawa too voted to approve the service.

Uber supporters fear that regulations will bring down the quality of the service, and would not be any different from other taxis.

Experts feel that Uber underestimated the regulations in Canada, it remained naive and believed like most startups do that its widely loved product would be quickly accepted and approved.

However, that was not the case, and they faced stiff opposition. Some municipal jurisdictions have weighed the benefit of the taxi licensing fees they recoup against the anger some people feel over not having access to Uber.

Uber’s struggle against the regulations means that the competitors can later walk in and get all the benefits, which can be very beneficial for the customers. But Uber also gains in the long as the brand name translates into customer retention. 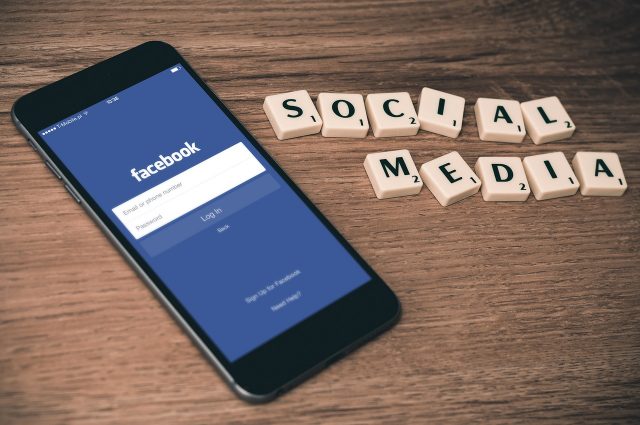 Busting Fake News Could Be the Next Big Internet Boom 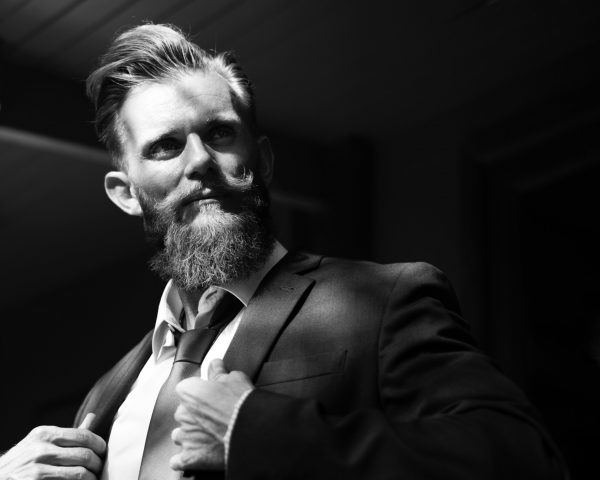