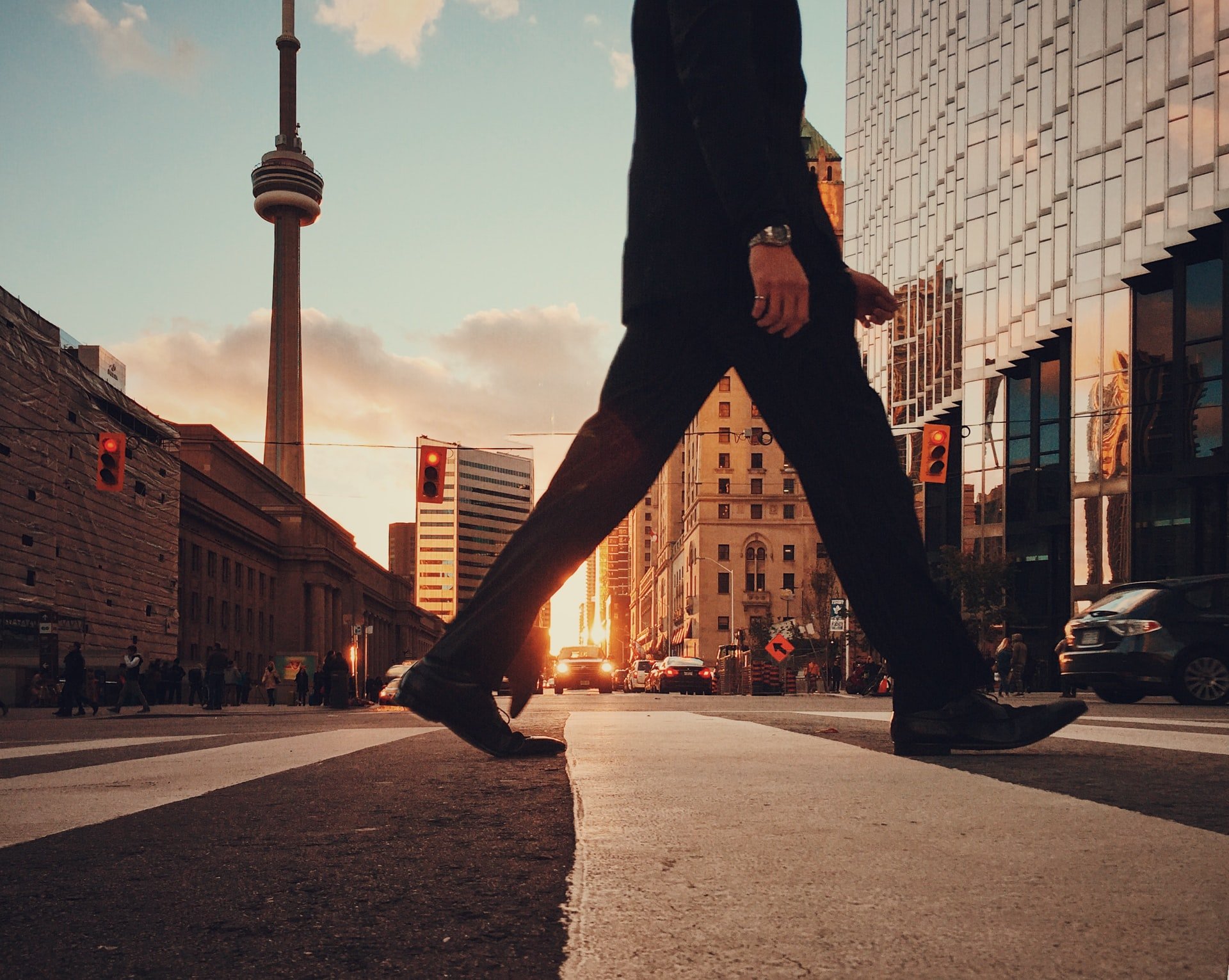 Some background, I’m a mid-40s guy, and I’ve been doing Uber Eats walker for about a month now. These are some of the things I’ve learned from doing it and reading out from it.

There’s a lot of information out there, one of the most useful places was on Reddit and a few YouTube videos.

Photo by Arturo Castaneyra on Unsplash