U of T’s Seed-Stage Accelerator Heads to UK 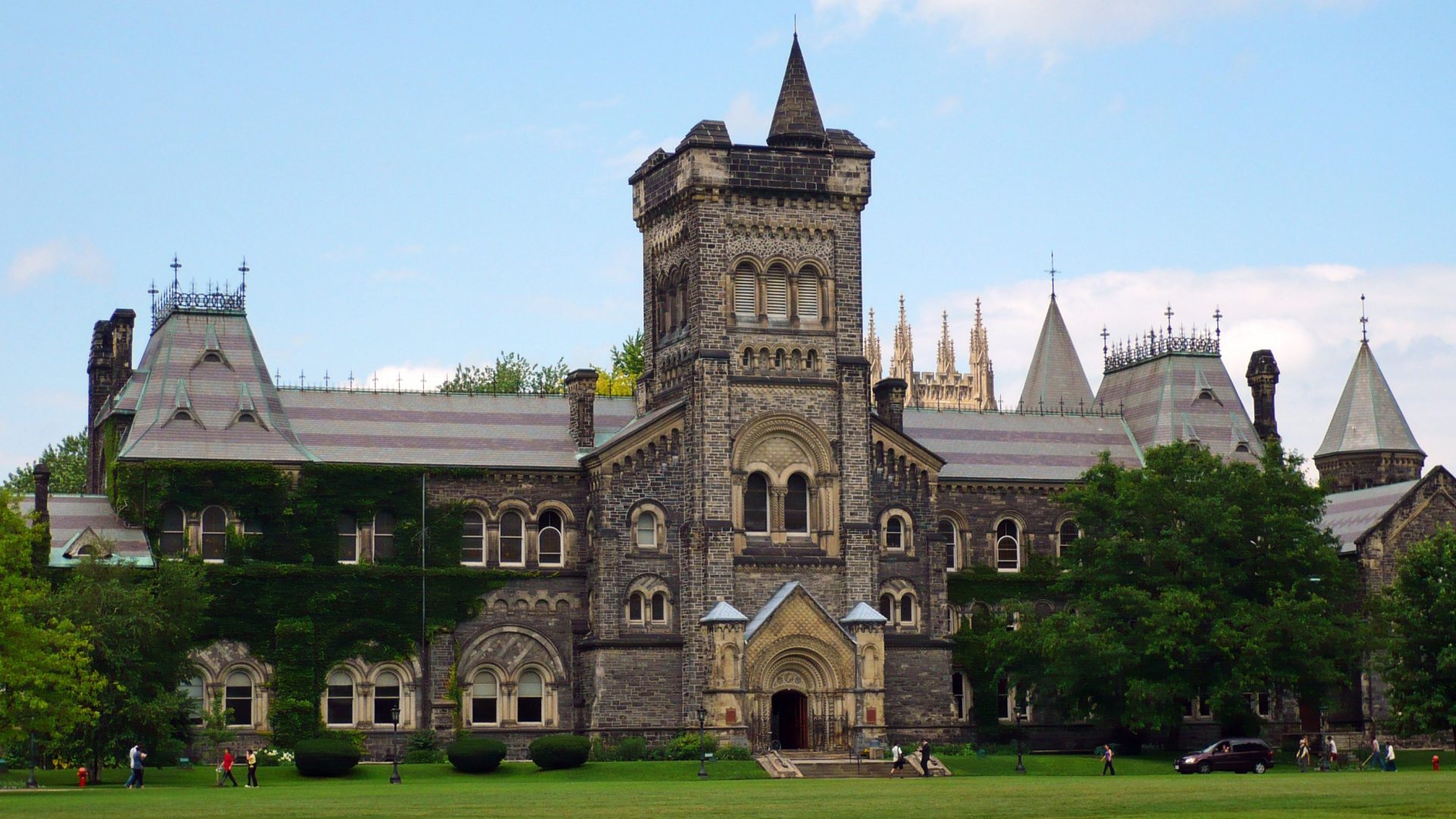 According to a report, the seed-stage accelerator developed at the University of Toronto’s Rotman School of Management has struck a deal with the University of Oxford’s Saïd Business School to bring its unique start-up-building concept to entrepreneurs there.

Ajay Agrawal, CDL’s founder and a Rotman professor of strategic management, said the entire CDL network – which also includes locations at business schools in Vancouver, Calgary, Montreal and Halifax – is poised to reap the benefits of having other world-class institutions like NYU and Oxford in the mix, media reports said.

“What we’re trying to do is identify people who are the best in the world, they are getting our model, but we’re getting connectivity and flows of people and capital into Canada,” Agrawal said.

The Creative Destruction Lab is a seed-stage program for scalable, science-based companies. Launched in 2012, the program employs an objectives-based mentoring process with the goal of maximising equity-value creation. Its slogan is “Build Something Massive.”

The accelerator was created to give start-ups an extensive network of seasoned executives to get advice and guidance from. The concept was later expanded into business schools across Canada.

“The thing about the Creative Destruction Lab that I think is unique is how it co-ordinates both across disciplines – for example; we have physicists in the same room as electrical engineers, business school students and economists – and also across the town-and-gown divide,” Agrawal said.

Entrepreneurs can receive input about various skill sets and receive guidance and advice about issues they are facing.

According to media estimates, the CDL network has helped build start-ups that are collectively worth $3.4 billion in equity value.

Thomas Hellmann, a professor at Oxford’s Saïd Business School, called the CDL formula “very impressive” and said it made more sense for the Saïd school to use an established entrepreneurship model than to invent a new one, media reports said.

“We’re very enthusiastic about the model; this is trying to create a learning community that sits about between the university and commercial world,” Hellmann said.