Air Canada and the Greater Toronto Airports Authority (GTAA) are looking to break the stereotypes that shroud Canadian airports. They’re planning to turn Toronto’s Pearson International Airport into a major hub. A hub that would stand on par with Singapore’s Changi Airport or Dubai’s famous international airport, which receives praises from weary travellers.

The international aviation market has long felt the absence of a hub in Canada. High taxes and fees at Canadian airports have led to its poor public image globally in the aviation world. The increased charges have also deterred many travellers, and most of us have heard of friends or relatives who head across the border to fly out of U.S. airports since they can be cheaper.

But in recent times, there have been changes aplenty.

Pearson airport is the right choice since it attracts more international passengers than any other airport in Canada and is second in North America, only behind JFK airport in New York. Pearson airport is the fourth largest air-entry point in the United States. However, it is not yet considered a real ‘hub’ compared to the other mega airports across the globe. To reach that status, many changes are needed.

The main issues preventing Pearson airport from being a mega-hub are the fees, charges and taxes charged, which makes it one of the ‘most expensive airports to land a plane at’, according to experts. Runway congestion is also another significant reason it hasn’t reached the upper echelon of airports.

Both the charges and congestion can be sorted out if they are addressed sooner rather than later. Pearson airport could then become part of the few mega-hub airports worldwide. There are only 11 mega-hub airports today, and these ‘special’ airports can change the way countries do business besides generating job opportunities and bringing better connectivity.

So what makes a ‘mega hub’ airport? The Greater Toronto Airports Authority defines a mega-hub as an airport that processes 50 million passengers a year. At least 20 million are international passengers and connect to 80 per cent of the global economy.

Pearson airport is not very far away from those numbers. In 2015, around 41 million travellers used the airport, including 25 million travellings internationally. It connected everywhere 67 per cent of the global economy that year, a figure not too far from the 80 per cent a hub airport would have. The carrier has been pursuing international growth opportunities aggressively and, with its new fleet of Boeing 787s, looks to expand even further.

Air Canada is looking to become a mega-carrier, meaning it would need a mega-hub to work out of. It replicates the model used successfully by carriers in Asia, called the sixth-freedom traffic model. This mainly refers to air traffic from a second or third country via the airline’s home base airport, and it is not a complicated concept. In Air Canada’s case, this would mean Americans travelling from their home city airports via Toronto to destinations in Europe or Asia. Pearson airport could be the ‘mega hub’ where they catch the connecting flights en route for business or vacations in Europe or Asia.

But the fact remains that Pearson airport is disadvantaged in terms of expenses and costs compared to other mega hubs. Landing charges are much higher than most airports and are said to be due to the enormous rents they have to pay.

Experts have argued that privatisation could go a long way in clearing up the airport’s issues. It would help reduce costs to airlines and thus bring in more footfalls. Privatisation would also make it more revenue-focused and more passenger-friendly, they said.

Congestion, the other major issue, can also be dealt with once the infrastructure is improved with better funding. The government also would have to help make security and customs processing times better.

All possible steps should be taken to make Pearson airport a hub. Even if it doesn’t have a swimming pool, health club, or Zen gardens like Dubai airport boasts of, it needs to improve upon what it has now. 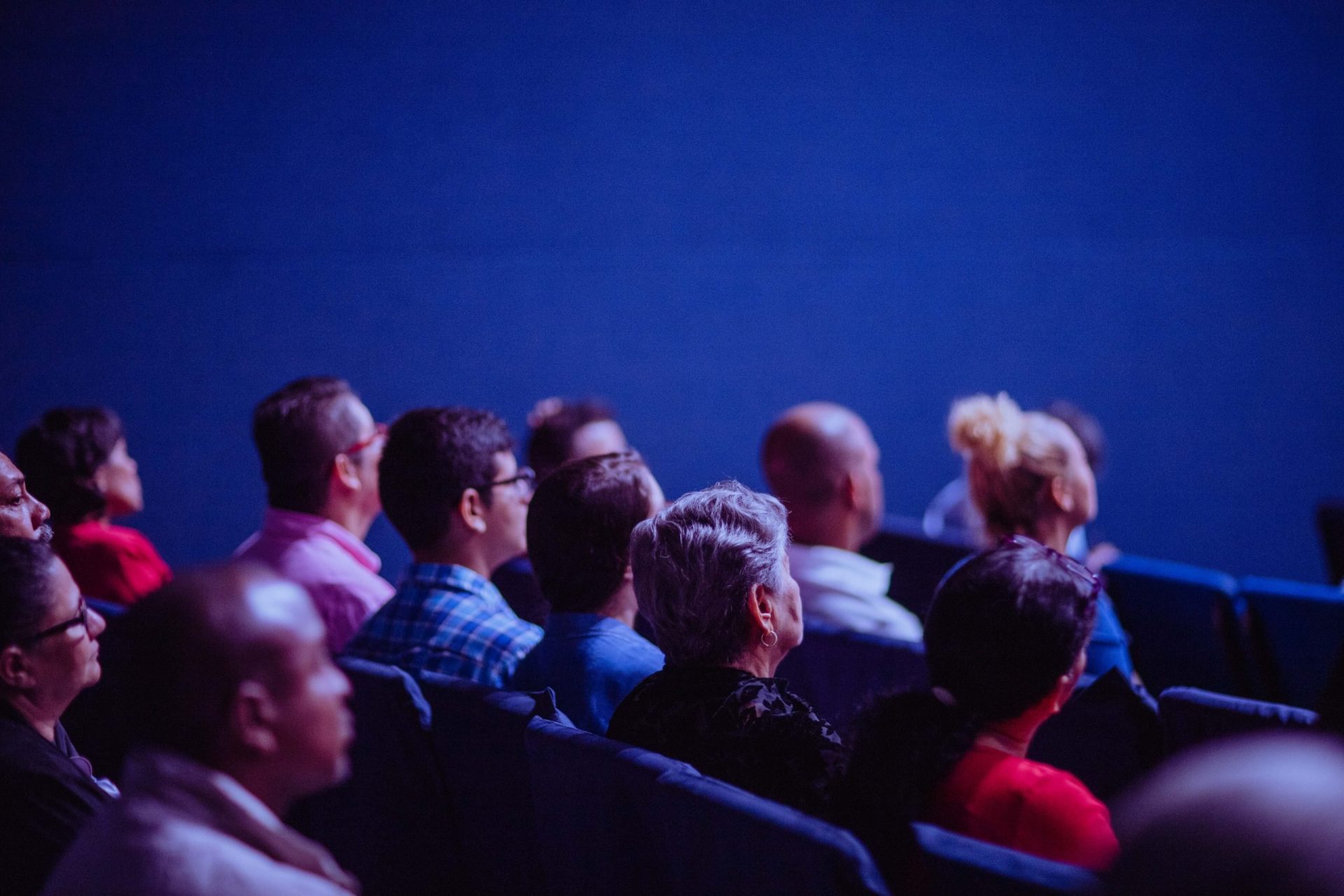