Toronto Tech Workers Make an Average of Around $100k

Toronto tech workers make an average of around $100k a year – reports. Employees working in Toronto’s flourishing tech sector may not make as much money as their Silicon Valley counterparts. However, their pay grade and salaries are increasing steadily, according to reports.

Toronto tied with Boston as the top spot for “paycheck growth rate” among tech workers in Hired.com’s annual State of Salaries report. The report tracks salary trends across the world for software engineers, product managers, data scientists and other high-tech professionals.

Tech workers in the San Francisco Bay area make nearly double that of those in Toronto. However, they also have to deal with a much higher cost of living.

According to the report, Natural language processing engineers bring home the most locally, at CAD 112,000, followed by machine learning engineers and blockchain engineers at CAD 108,000 and CAD 107,000, respectively.

In American dollars, Torontonians make just $74,000 per year on average. This is less than the workers in any other global tech centre ranked by Hired.com, save for Paris, where tech employees make about USD 60,000 annually.

“Paychecks are growing even faster on the east coast, with tech salaries in both Boston and Toronto increasing by 9%, more than any other major city in the past 12 months,” The Hired.com report stated.

The report also said tech workers are considering the benefits of living and working in cities like Austin, Seattle, and Denver. These were the in the top destinations tech talent would most like to relocate. Almost half of the tech workers also dint think they were compensated relatively given the cost of living in their current city. 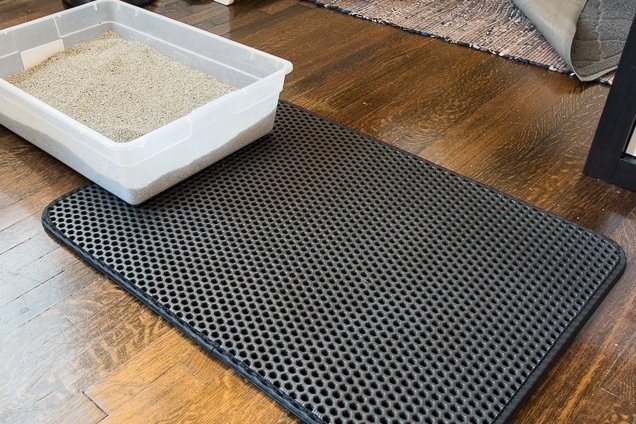 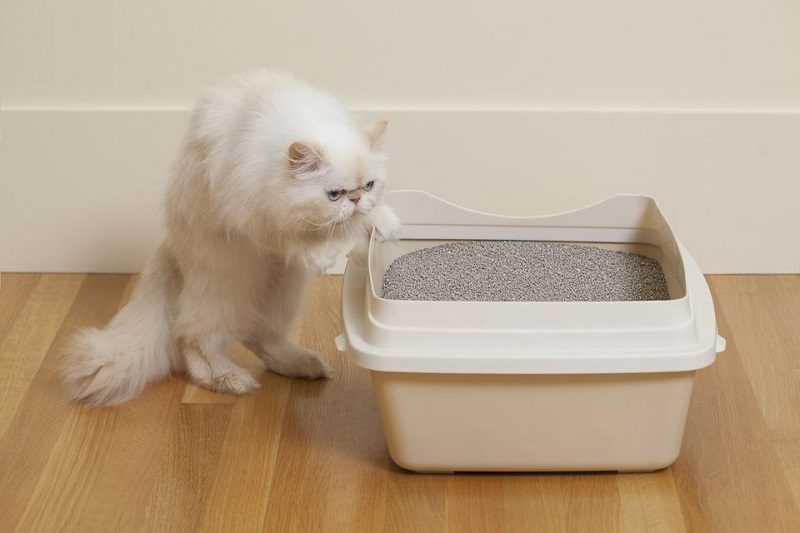