A Toronto Start-Up Warned About Academic Admissions Fraud for Years 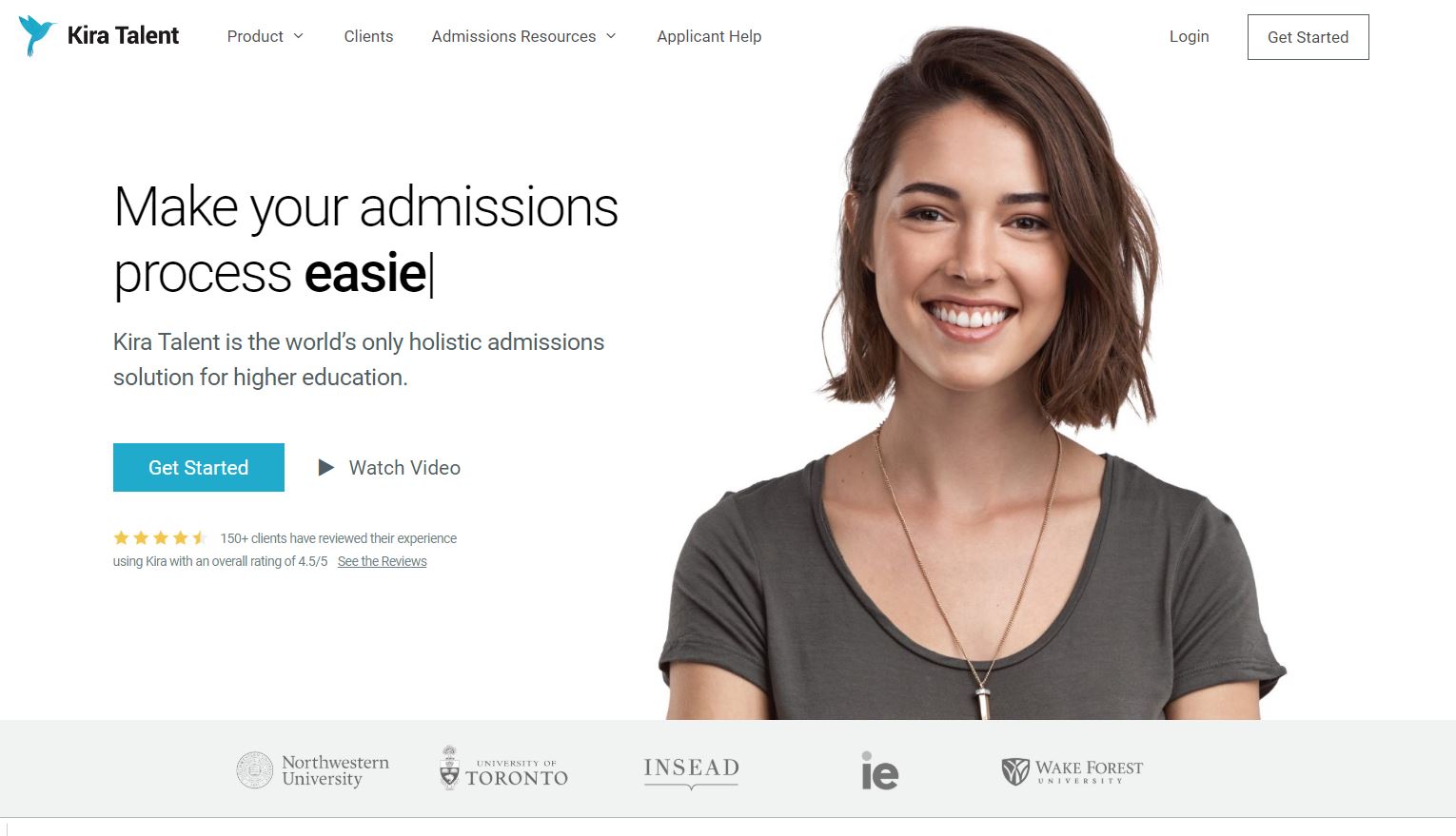 The news about major school admission fraud came as no surprise to Toronto’s Kira Talent, a cloud-based admissions solution start-up that has been trying to bring a spotlight to admission fraud for years, according to media reports.

Kira Talent is a Canadian start-up company which operates a cloud-based holistic admissions assessment platform designed for use by academic admissions departments to assess and enrol students. Organisations can create a customised assessment and record video questions, receive candidate responses, and evaluate the responses virtually within the platform. Presently, Kira Talent’s office is located in Toronto, and the CEO is Emilie Cushman.

Kira works with post-secondary institutions to help bolster their admissions. However, the company came across an even bigger problem: admissions fraud, Canadian Startup News & Tech Innovation website Betakit said in an article.

An integral part of the platform is what the company calls its Integrity Summary, a built-in, backend tool making it difficult for applicants to plagiarise or cheat. Cushman told BetaKit that after working with post-secondary institutions for almost three years, it found schools were quite interested in this feature and how it helped limit fraud.

The Canadian admissions system operates quite differently from the US, which requires SATs and further written, supplementary application components. And while systems vary from country to country, there is still a sizeable global industry of admissions consulting firms that promise to help maximise an applicant’s probability of getting accepted into post-secondary institutions.

This isn’t necessarily illegal. One can easily search online for firms that offer mentorship, advice, and prep to help students get into undergraduate, graduate, and professional school programs.

However, this becomes fraud when admission consulting firms write essays for students and helps send in completed applications to the schools.

The BetaKit article suggested that universities are in denial about the admissions fraud. Based on its findings that more than two-thirds of schools see plagiarism as a problem, Kira decided to shift its entire marketing strategy to position its software as a solution for preventing something that was plaguing post-secondary institutions: fraudulent applications.

“We changed all of our marketing and branding around fraud and preventing it and everything,” Cushman explained, noting that having done all this research, the company was ready to make a “really big splash” in the industry.

However, things didn’t go as planned. “There was no appetite for it. It was falling on deaf ears,” Cushman stated.

Now with the admissions fraud scandal hitting the headlines, this company could see a lot of interest from schools.