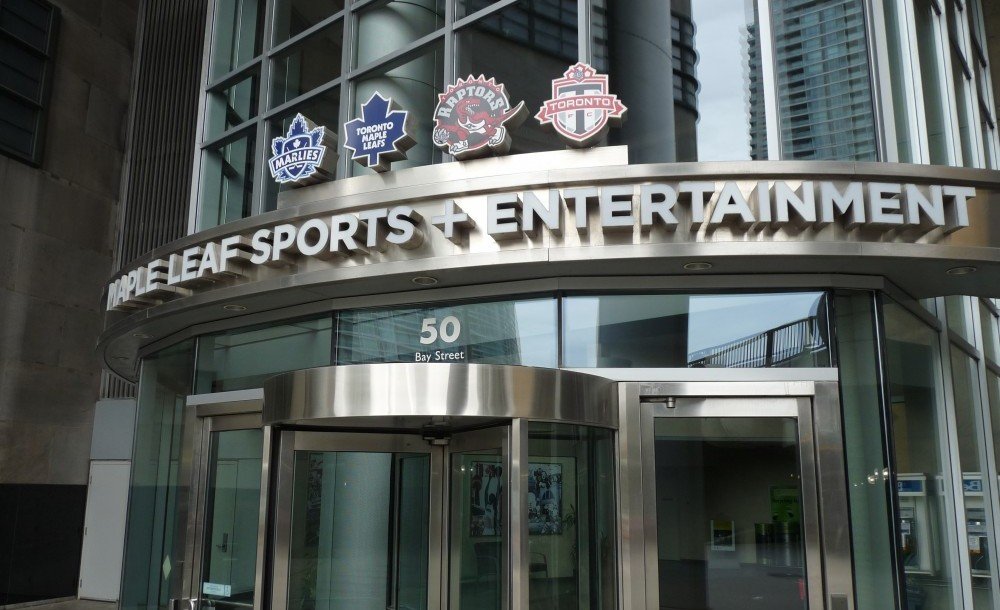 Maple Leafs Sports and Entertainment is now regulating the re-sale of playoff tickets by scalpers and are looking to sell the tickets themselves.

The Toronto Maple Leafs is a professional ice hockey team based in Toronto, Ontario. They are members of the National Hockey League’s Atlantic Division in the Eastern Conference. The Toronto Raptors are a Canadian professional basketball team based in Toronto. The Raptors compete in the National Basketball Association (NBA), as a member club of the league’s Eastern Conference Atlantic Division. Both teams are owned by MLSE.

Team owners are trying to get in on the profits made by professional scalpers, an article that appeared in CBC News said.

MLSE is charging resellers a 30 percent premium to renew their seats for this season. They are also encouraging scalers to join a “Trusted Reseller Program”, according to media reports.

Many fans are reportedly upset with the move and feel the inflated ticket prices means that they can’t go to the games.

The move by MLSE to regulate resale of tickets is said to be part of a trend that sports teams across the glove are adopting to bring in more money by using the scalper market. Scalpers are being charged 30 percent more than regular customers and are identified as ‘commercial resellers’ thus making the prices even higher for those who buy from them.

Online regular fans are charged $21,556 for a pair of gold seats for 42 home games, and resellers are charged $28,454 for similar seats, according to the CBC article.

While reselling tickets is legally sanctioned under Ontario law, it is not the that aspect or ethical aspect that is making owners take action now, scalpers said adding that it was all about making money from the ticket resale market.

MLSE earlier invited brokers and scalpers to join its ‘Trusted Reseller Program’. However some professional scalpers suspected the trusted reseller program is a farce to grab client data from them.

After dealing with questions and doubts regarding the Trusted Reseller program the MLSE later said it would scrap the program.

“MLSE believes that commercial resellers are in the business of reselling tickets and should pay the full cost of their season seat memberships,” Dave Haggith, MLSE director of communications, said in an emailed statement.

Some others have asked why scalpers’ tickets can’t be cancelled like some other teams have done. This would ensure that it would be a lot cheaper for everyone to buy tickets and prevent resale.

Huge screens are being put up outside the arena, so maybe fans who can’t afford the inflated price of the tickets will turn to the screens to watch the game.