Top Sites for Deals in Canada 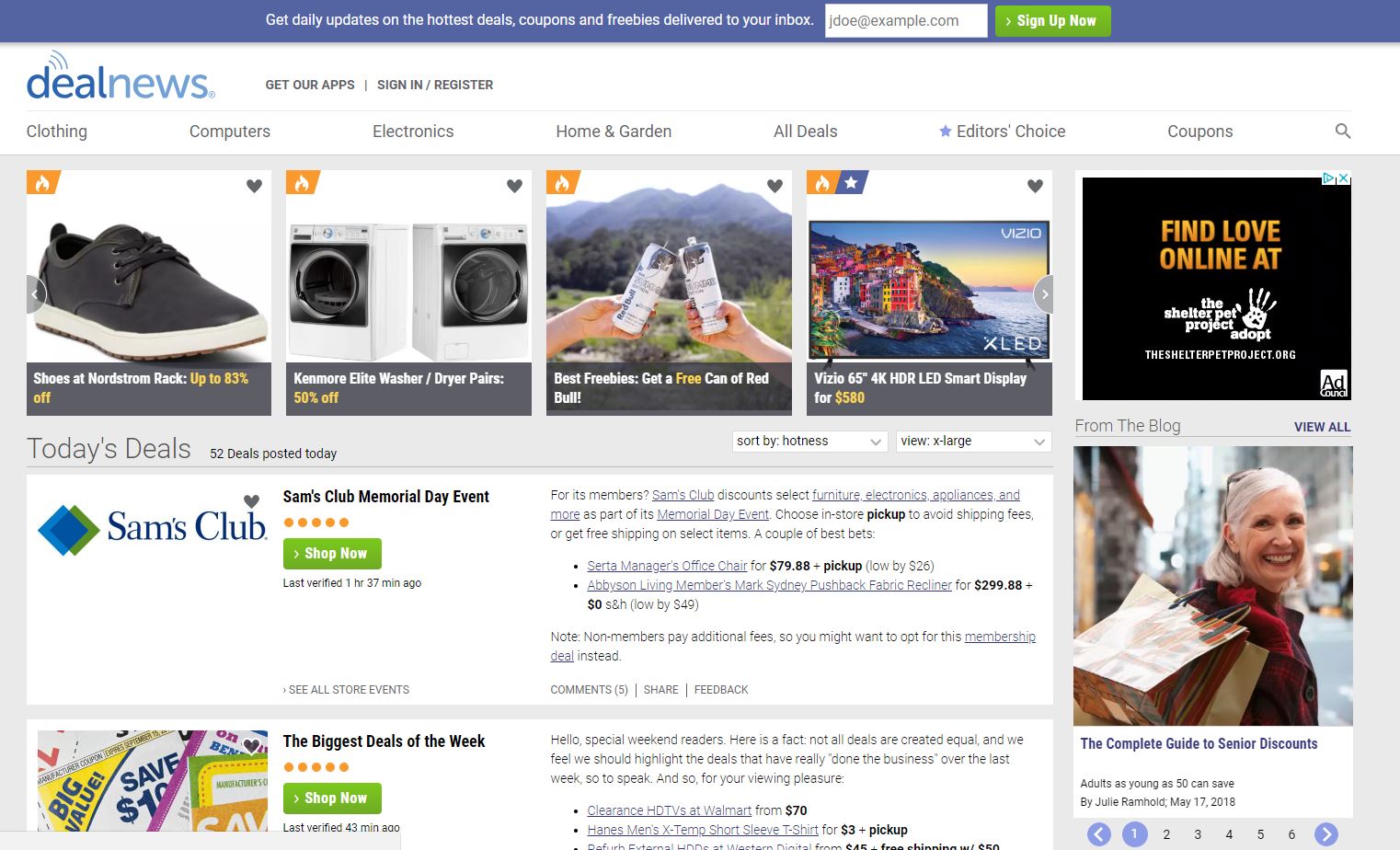 If you are a person who hates paying full price for anything, then this article is just for you. We have compiled a list of best sites where you can scour for never before seen deals. Most of these deals are time-based, while others are always available.

Deal websites are especially useful when you are not on a deadline to buy that particular product or if it is something that is not a ‘necessity’ but rather something that you ‘want’. That said there are many must-have products on these sites which could save you a lot of money in the long run.

Camping outside stores for Black Friday sales is not really for everyone. Why would you spend a cold night outside a store if you can get the same deal from the comfort of your warm house and your desk?

Here are the top sites where you can find the best deals on just about everything you want:

This website has daily deals and coupons for many retailers. Products that have deals vary from HDTVs to clothing. Since there are hundreds of deals available, you are very likely to find something that you can use.

This is a Canadian website that posts news about not just deals but freebies, promotions and coupons. It is every bargain hunter’s favourite place and has deals from stores like Ikea to Starbucks and on products like cosmetics and many other things.

Fabulous Savings.ca is a website which will help you gain a stash of coupons that you can use. The best part of this site is that the coupons on it are not available anywhere else.

Apart from deals and coupons this site has plenty of information about how you can get free stuff, participate in contests etc. It also has some useful product reviews and even runs its contests like giveaways.

This is another excellent deals website and now owned by the Yellow Pages group. They have information about deals, promotions, sales and discounts. They also have grocery flyers and deals on just about everything from candy to tires and home appliances.

Smart Canucks is another great coupon and deal site and has deals from various stores. They also run their contests and have reviews on products. They have a large number of members and is the best resource if you are into couponing.

Woot does not have a large number of deals, but the deals it does run are fantastic. With steep discounts and unique items every day it is a site to bookmark. The woot site itself can be super fun to browse through, with its entertaining descriptions and easy to understand posts.

Slickdeals also doesn’t have a large number of deals but instead focusses on handpicked deals. It is an excellent site for those who are looking for low prices along with reviews of the products they intend to buy. It even has a forum where users can discuss deals and the products on offer.

SpendFish is a site which helps users track deals on Amazon and can be great for shoppers who rely on Amazon for much of their purchases. It sends out an email and also has an RSS feed. 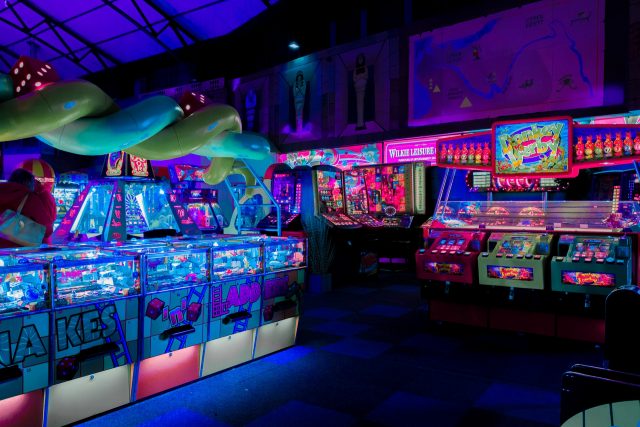 Top 6 Ways to Save Money on Your Cable Bill 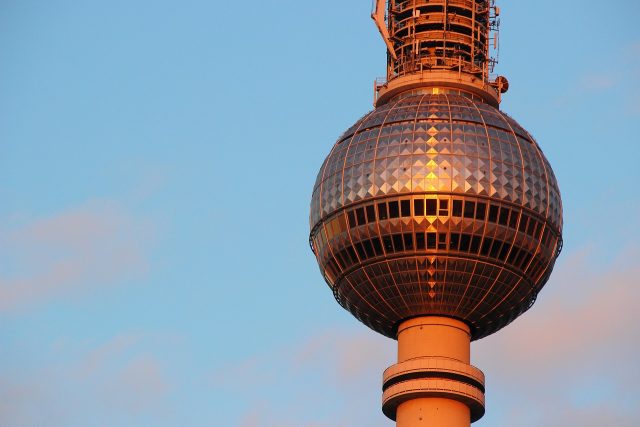 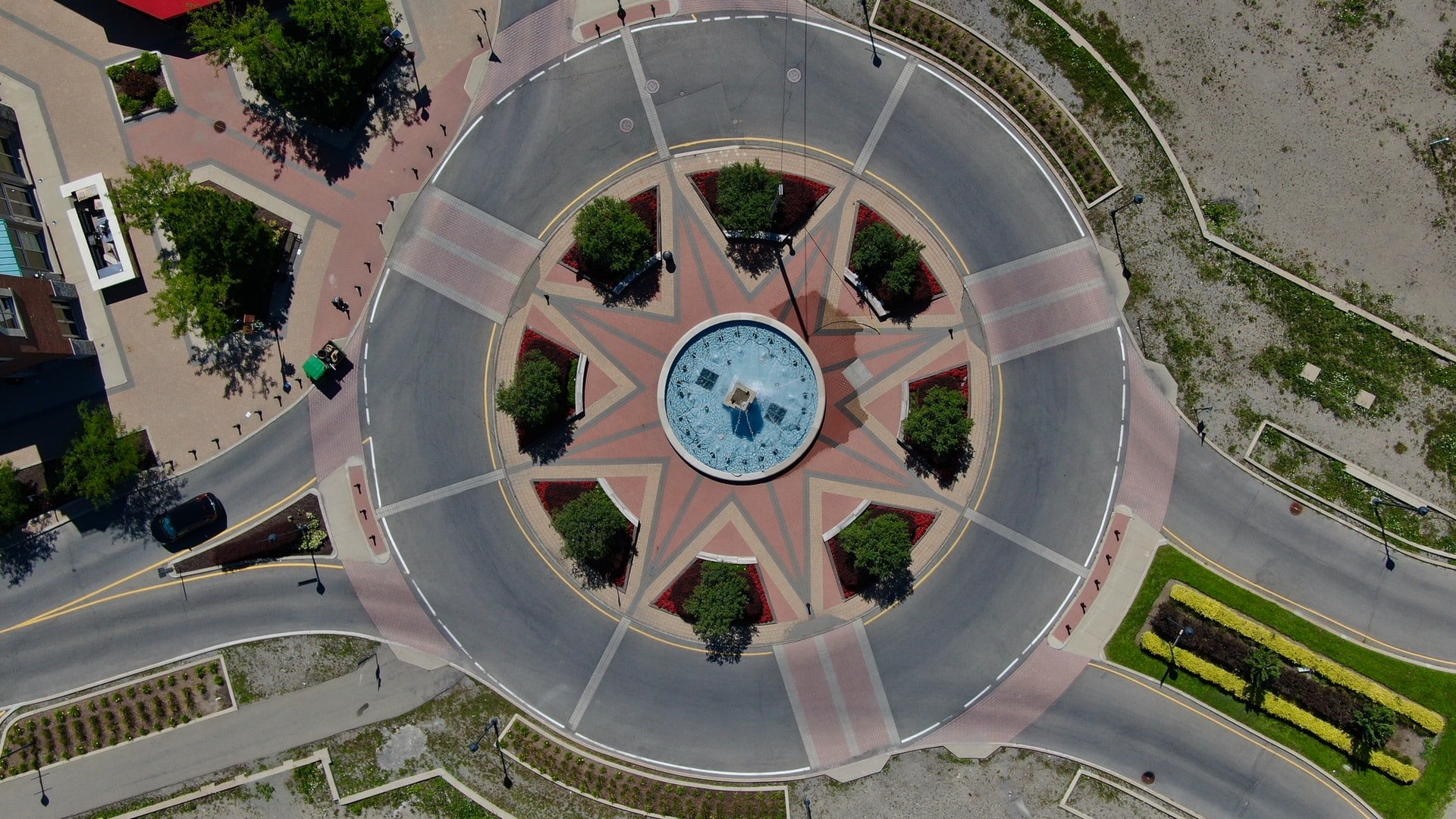 What Are the Job Requirements of a Landscape Architect?

On graduating college as a landscape architect, you may be in dire need of landing a well-paying job. The labour market isn’t always a straightforward place to navigate. 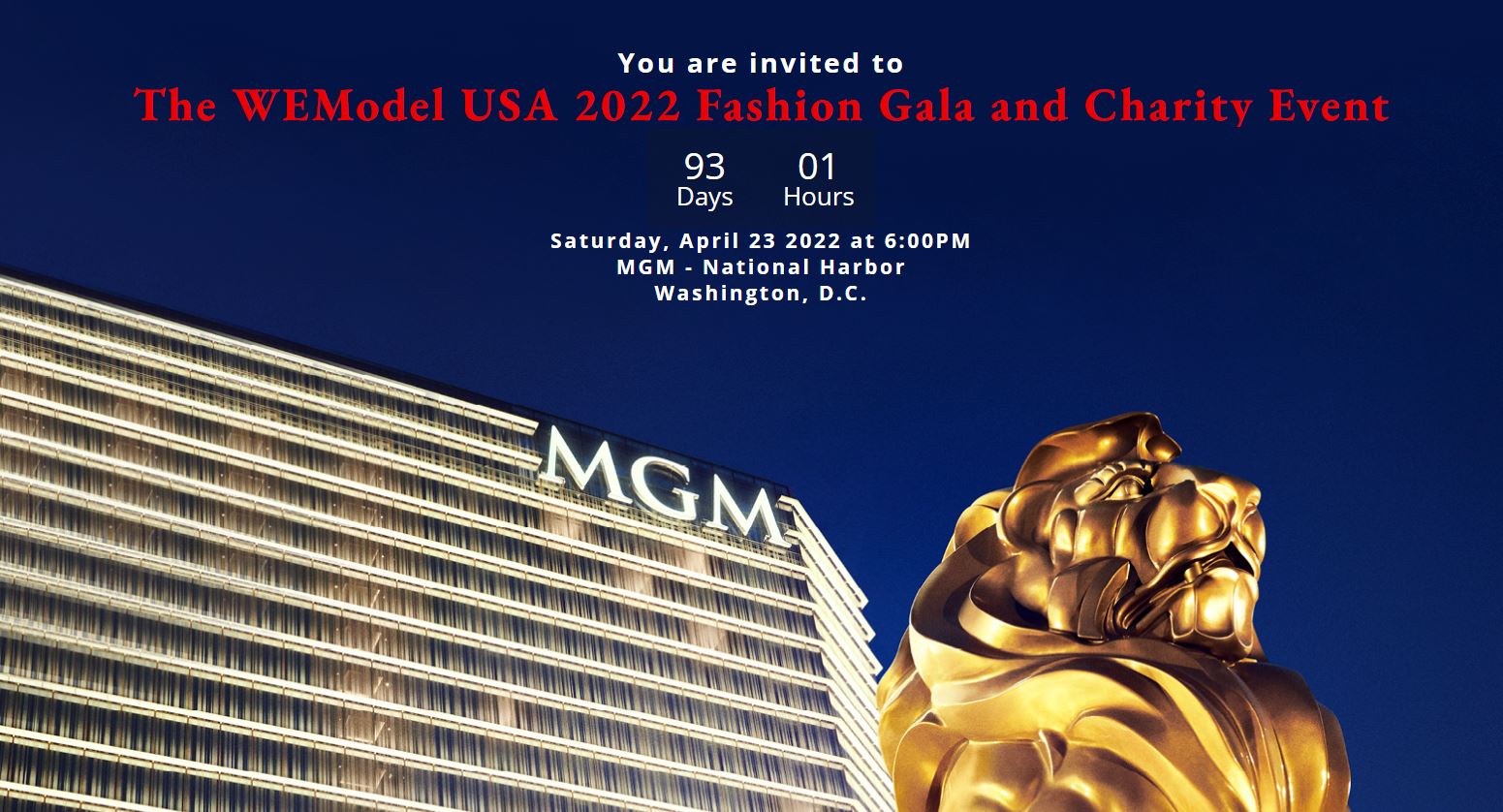 Human trafficking is the second-highest-ranking international crime, but now there is something the average person can do about it. Through a variety of highly anticipated shows and competitions, WEModel USA helps both individuals and businesses spread the word about this horrific crime and provides people with practical ways they can stop it in its tracks. 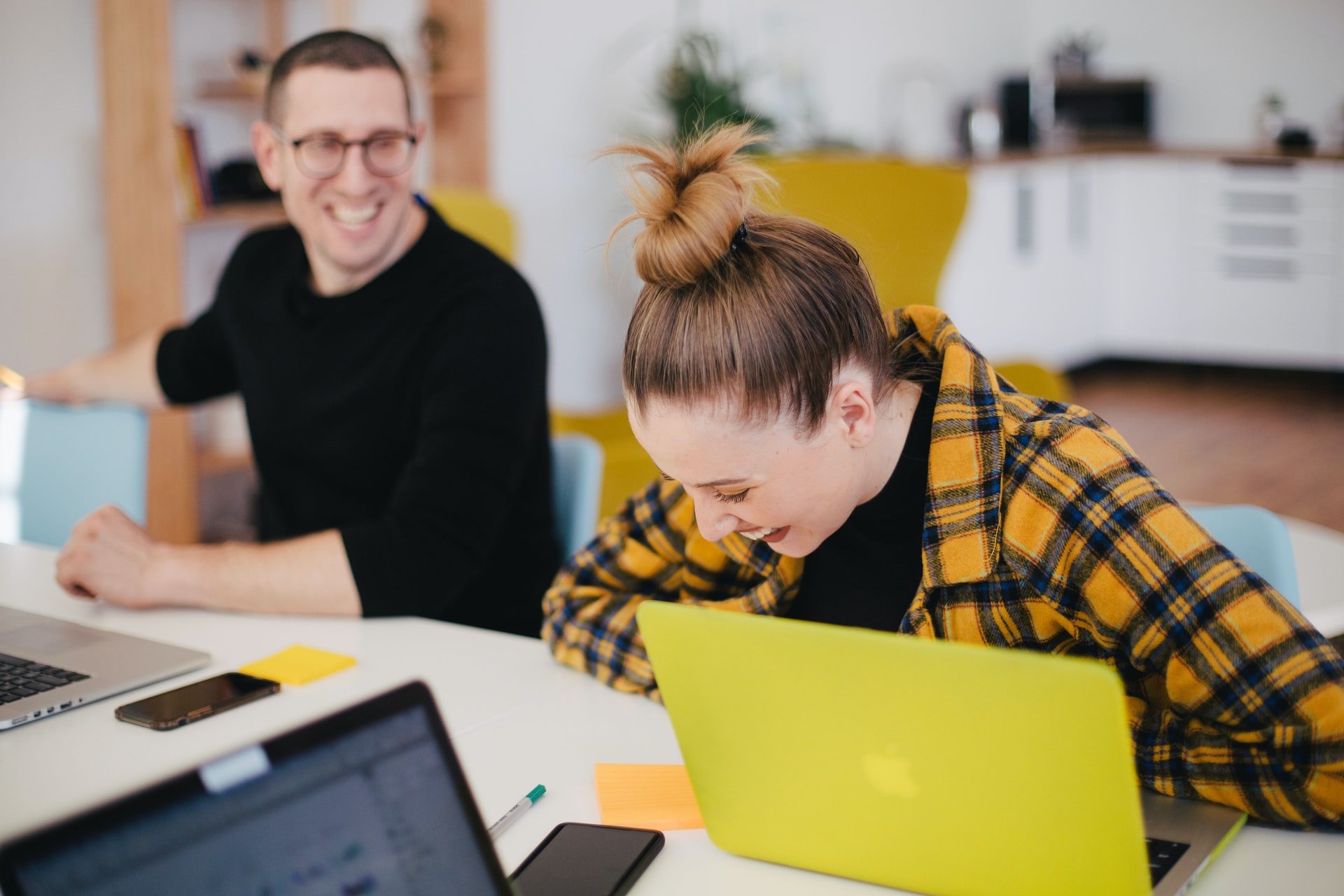