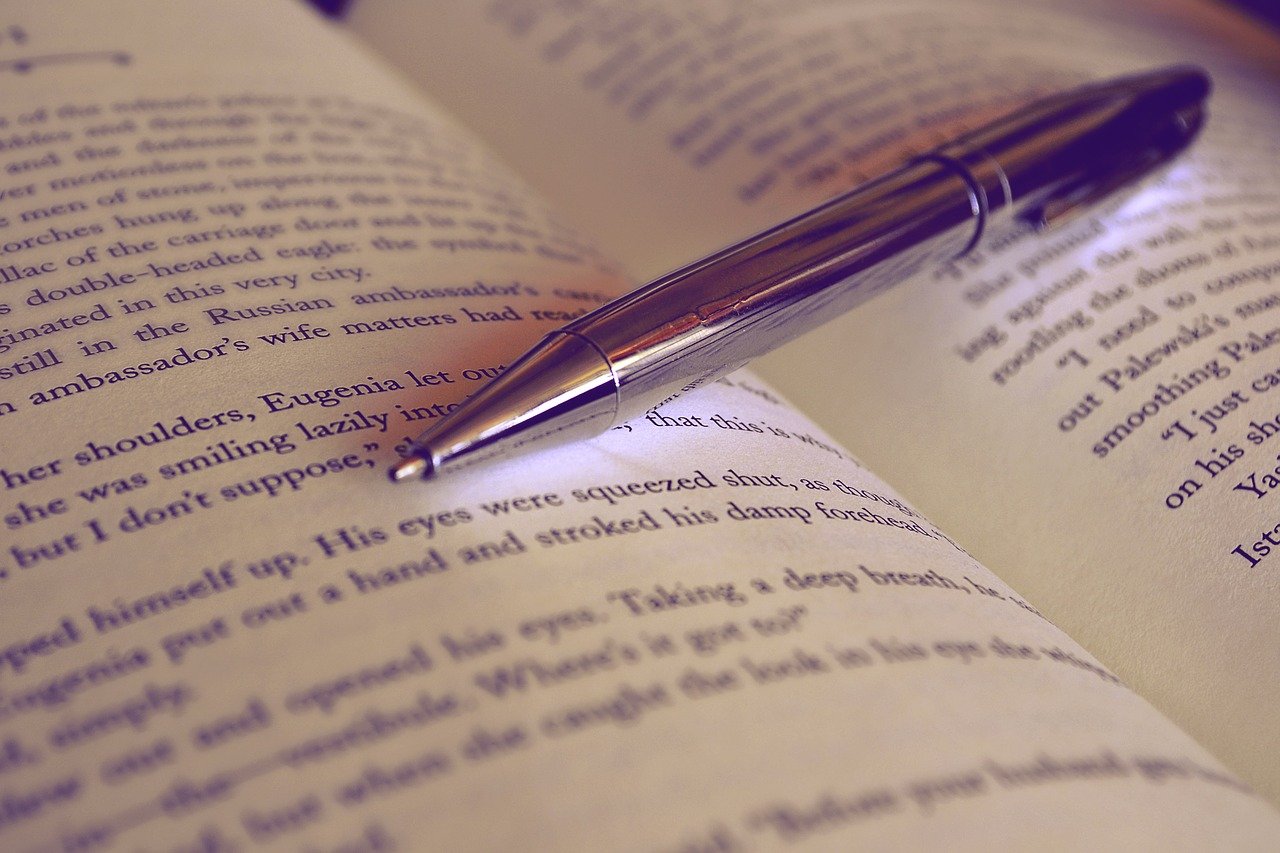 Whether you a big businessman, small time entrepreneur or a just getting ready to go to business school, reading about the business world and the complexities of it will always help you make better decisions. Here are the top 10 business books of 2017 that you should read to bring your business acumen up to speed.  Not only are they great reads and will help bring about positive changes in your professional life, they can also be great gifts for the other entrepreneurs or business inclined people in your life.

The One Device, by Brian Merchant

The One Device: The Secret History of the iPhone is a book by Brian Merchant. It tells the story of the iPhone. This is a great read for those who love their iPhones as well as those who would like to know how Apple came to the forefront. The book itself was well received and was nominated for the Financial Times and McKinsey Business Book of the Year awards.

Its content is in an investigative reporter’s style which makes it easy to read and understand and keeps readers hooked till the very end. Apart from the history and the manufacturing of the iPhone, the book also delves into the cultural impact the device has brought about into the world. This is a must read for anyone who aims to make it big in the world of business.

The Captain Class: The Hidden Force That Creates the World’s Greatest Teams, by Sam Walker

The Captain Class is written by the founding editor of the Wall Street Journal’s sport section. It is a sold as a theory of leadership drawn from captains who have inspired their teams to achieve extraordinary success.  The premise of the book is effective and simple; learn from those who do it best. Learning from those who are successful is something that has been passed down generations and reading this book can be a great way to learn from the successes of sports personas.

But that said, this is in reality a business book since it deals with one of the most important aspects for any entrepreneur – leadership.  A must read for anyone who is looking to be a leader and not a follower.

Reset: My Fight for Inclusion and Lasting Change by Ellen Pao is a work about workplace sexual discrimination. It tells the true story of Ellen Pao’s lawsuit against venture capital firm Kleiner Perkins Caufield & Byers for discrimination. The book was nominated for prestigious awards and is a great read for everyone in the world of business regardless of their gender.

Ray Dalio is the founder and co-chairman of Bridgewater Associates, which, over the last forty years, has become the largest and best performing hedge fund in the world. He has appeared on the Time 100 list of the most influential people in the world as well as other lists. In this book he talks about his leadership strategy and how he manages his fund. You may be a newbie to the world of hedge funds but this book can teach you more than you imagine.

Artificial intelligence is a topic that is slowly changing the way the world works. In this book authors Andrew McAfee and Erik Brynjolfsson deal with the scope of artificial intelligence and how modern day companies will change and can bring about innovations using new technology. The book also deals with controversial subjects like block chain technology and what businesses can expect to see from its increase.

The Spider Network, by David Enrich

This book is written in an investigative reporting style and tells the story of the Libor scandal, which remains of the biggest financial scandals in history. The book tells the story in an interesting manner while keeping the almost-fantasy like nature of the book intact. The Libor scandal was a series of fraudulent actions connected to the Libor (London Interbank Offered Rate) and also the resulting investigation and reaction. The book itself was nominated for many awards including the Financial Times business book of the year.

If You’re in a Dogfight, Become a Cat: Strategies for Long-Term Growth, by Leonard Sherman

Just like the book interesting title, its content too is exciting. The book deals with one rule of business that most successful people have implemented in their lives, keeping their business distinct. In this book the author Leonard Sherman talks about the growth of companies such as JetBlue, Southwest Airlines, IKEA and Apple. It is a good book to learn the best strategies from the best companies.

The Great Leveler: Violence and the History of Inequality from the Stone Age to the Twenty-First Century, by Walter Scheidel

Violence has been present in our world since time immemorial. The Great Leveler: Violence and the History of Inequality from the Stone Age to the Twenty-First Century,” by Walter Scheidel talks about how violence and catastrophes have consistently reduced inequality throughout world history. It also asks a pertinent question whether catastrophes and mass violence and the only forces that can seriously decrease economic inequality. This is a human tale, there are many things an entrepreneur can learn from this book.

Amy Goldstein has been a reporter at The Washington Post, where much of her work focused on social policy. In this book she writes about the story of the closing of a General Motors’ assembly plant in Janesville Wisconsin.  The story deals with the lost jobs and the community’s struggle to bring about changes.  The book teaches us that it is possible to rise even when it can seem impossible. The Story of the American middle class of Janesville is explained clearly and in simple manner. It won the award for the Financial Times and McKinsey Business Book of the Year awards.

Andrew Lo’s Adaptive Markets tells the stories of market efficiency and the failures that accompany some decisions. The book deals with various scenarios including the effectiveness of economic markets in other places.  The author talks about the various factors that push investors to react instinctively and how markets remain unstable. This book is a good read for all newbie investors wherever you are investing.