Things You Need to Know About  Radiation 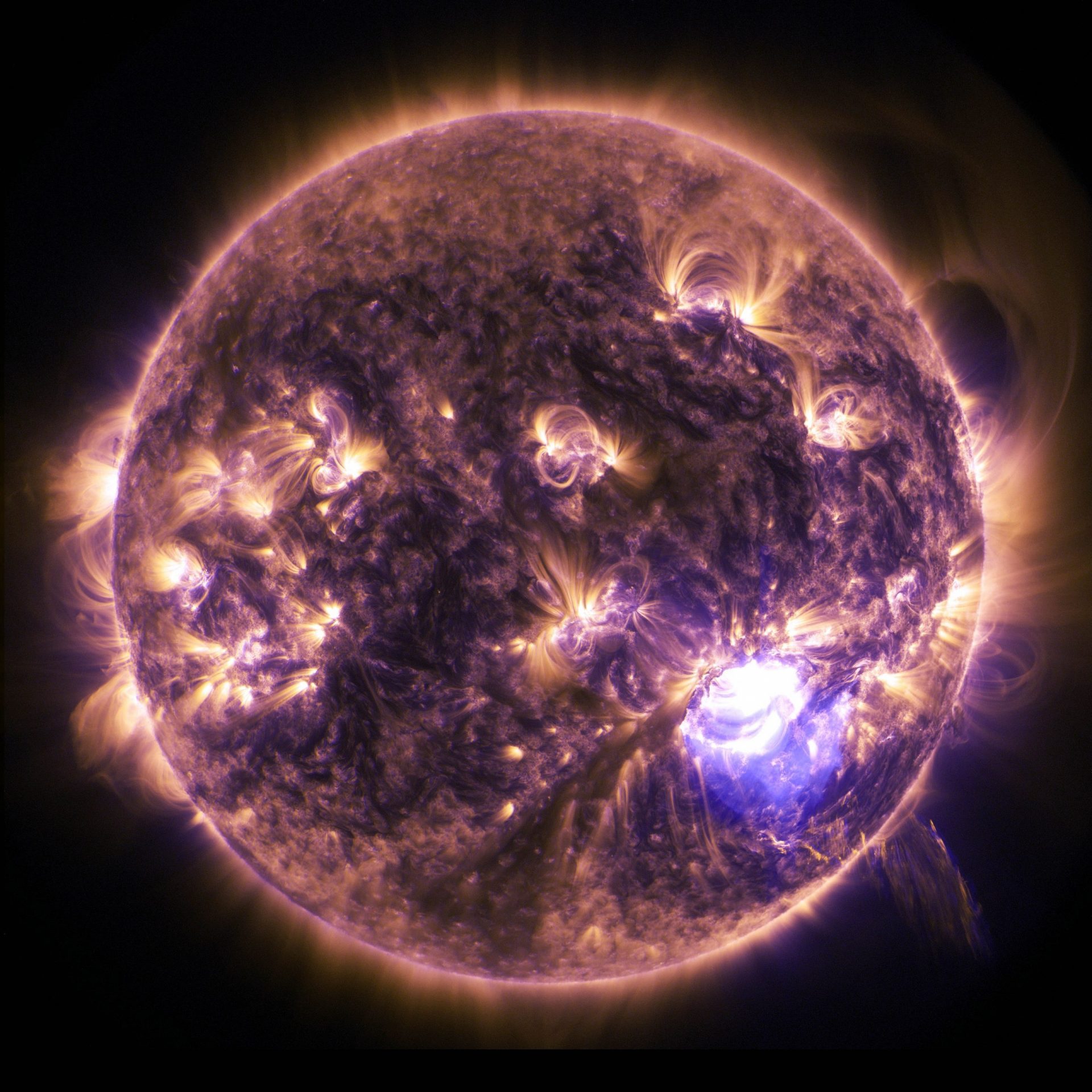 Radiation is present all around us. Half of it is naturally occurring and the other half is due to human activities. Most of the radiation around us does not do any damage but sometimes a situation exposes you to high amounts of radiation which can result in cancers and skin burns.

Let us have a brief look at some ways in which we can be exposed to radiation and some preventive measures and cures for it.

Astronauts have the most interesting job according to a majority of the people but little do they know about the perils of the job. People do know that there is no air in space but what they do not figure out is that being devoid of the atmosphere, the astronauts face a lot of threat from cosmic radiation, since there is no radiation filter. To put it into perspective, if one was to scan a random American then they would show radiation levels up to 1 REM but on scanning an astronaut, the levels might even cross 50 REM!

A lot of military personnel and scientists have to work near nuclear power plants. They’re either there for weaponry testing or for other nuclear fission related research. Either way, these people sometimes face a lot of high-risk radiation even though they wear protective gear.

Doctors and especially radiology technicians are exposed quite frequently to X-rays due to their profession. The X-ray machines in the past used to give out quite a dangerous amount of radiation and the doctors soon caught on to it. Nowadays the machines have become comparatively safer but the technicians still face a much higher risk than the normal public.

There are many types of radiation and each type causes a different effect when exposed to the human body. Exposure to some of the more dangerous types of radiation can cause burns, headaches, loss of appetite, loss of hair, rapid heartbeats and so on.

We have seen many cancer patients with no hair and skin burns which are caused due to exposure to radiation therapy. Though you shouldn’t confuse these burns with normal burns. Ron Ulbrich from Radiation Solutions explains that radiation burns are not actual burns from heat, but are damaged cells caused from exposure to radiation. Thus the risks from radiation are quite real and need to be dealt with a lot of caution.

One can’t ever be too safe while going about their business. People are around radioactive substances all the time and as we have seen, a lot of major professions involve exposing yourself to harmful radiation.

The most you can do to avoid such scenarios is to perhaps look for jobs that don’t involve exposure to radiation. If you can’t avoid such jobs then the least you could do is to keep gadgets handy that identify high radiation or radiation leaks and start taking appropriate action to avoid exposure.

Radiation is a subject that is still being studied for proper understanding. Radiation itself is not limited to the earth but is a crucial part of the cosmos. Its detrimental effects on the human body are still being studied and new therapies are being invented every year. It is definitely not a thing to be taken lightly and experimented on without a controlled environment.