The Telecom Race in Nunavut, Who is Winning? 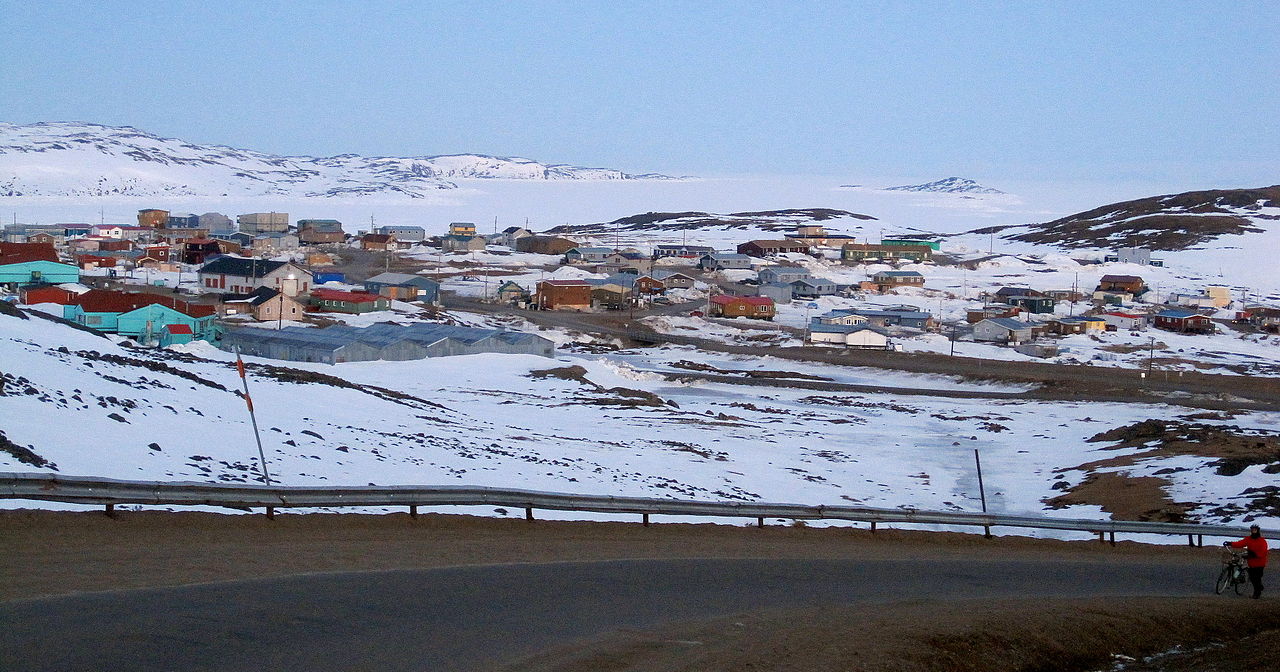 People in Nunavut are already paying the most expensive internet bills in the world so what should they expect now?

People in Nunavut are already paying the most expensive internet bills in the world so what should they expect now? The first mobile network that supported smartphones and offered internet facility for them, Ice Wireless was launched in Iqaluit a few years ago. A few months later, Bell Canada also launched a 4G network.

With customer looking for better mobile and broadband internet, deals are become more prevalent as the smaller players in the market are upping their game. Apart from Ice Wireless and Internet provider SSi Micro, another player Xplornet Communications has also promised to boost speeds.

However it hasn’t been a great time for the customers. They are still facing issues both with internet and cellphone services as providers who are faced with various challenges deal with different rates, government subsidies and access each other’s infrastructure in small communities. Internet is not yet considered a basic necessity; basic services in the region include phone lines and a phone book upon request. The government has subsidized companies where the cost incurred could be more than what they can make due to the low demographic levels. If broadband internet is included in the basic services then it will open up the area for a lot of market activity and funding. The lack of competition is also one of the main reasons for poor service and the locals say the low internet speeds mean they cannot use it in ways like big-city dwellers can.

While companies fault each other, they also say the CRTC should create a system that is much more flexible and focused on broadband technology. There is also an issue of lack of clarity regarding open access rules under the Connecting Canadians program which is a national fund to invest in broadband internet services. When government funding is given to bring these services to people, providers are also expected to grant access to other companies, who could be their competitors, but these requests can often be ignored. The companies all claim they are upgrading, Ice Wireless is upgrading its network to 4G LTE in Iqaluit and 21 other communities.

Fair internet access to everyone is the ultimate goal here and dwellers are now hoping they can get the area connected with a submarine fibre optic cable to the main grid. This is a realistic idea; other northern places like Greenland and Norway have submarine cable connections which however are expensive.

Inuit organizations from Nunavut, Northwest Territories, Nunavik and Nunatsiavut has asked the federal government to bring about changes in broadband rules making connectivity projects eligible for funding. If this funding can be availed there can be big changes seen. The undersea fibre optic cable networks will help build a pan-Arctic telecom grid and provide wholesale access to telecom companies. They would ensure that the companies don’t have to rely on expensive satellite networks.

Funding for the undersea cable project is only possible through the provincial-territorial infrastructure component or through public-private partnerships. Even with these it would be difficult to cover the costs the project could incur. It is also significant to note that satellite-dependent communities have already earmarked funds for other projects, ones that may not be as big but could be just as relevant.

Right now it looks like no one is winning the race, telecom still remains a tricky thing for Nunavut, and we will have to wait to see what the future brings for the northern regions.