Tax Tips: Restaurants Should Not Treat Tips as Income 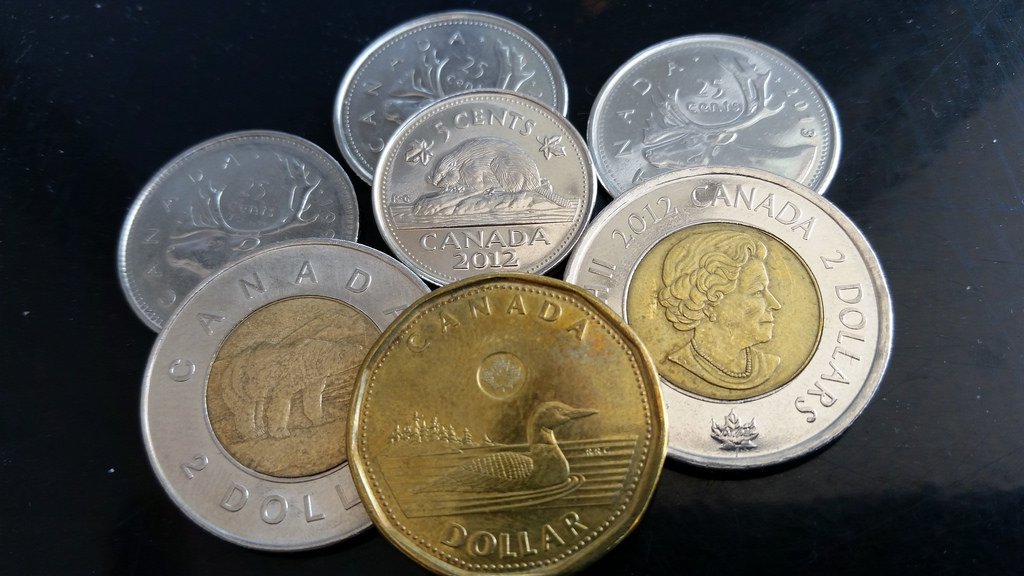 The culture of tipping at restaurants has been prevalent for a long while, customers tip their servers based on how satisfied they are after that meal.But how do restaurants deal with tips in their taxes? There are actually two ways a restaurant can deal with the tips the staff make.

The first one is to let the staff deal with it themselves, the second method is to “control” what happens to the tip, namely making sure its split among the staff or making it a mandatory charge, or considering it a business income. When the second method is used, the tip can become part of an employee’s official salary and therefore can be subject to all charges that would otherwise be levied on an income such as Canada Pension Plan deductions and employment insurance premiums.

“The key is not to co-mingle the tip money with your restaurant’s revenues,” Paul Hewitt, a Toronto-based chartered professional accountant said.The culture of tipping has various rules that could be confusing and cumbersome, many tourists are unaware of the etiquette that govern tips while some Canadians feel that it is time to kill tips altogether. However, it doesn’t look like tips are going anywhere, hence it is important for restaurants to realize that the way they handle tips can have an impact on their payments to the government.

The Canada Revenue Agency distinguishes between the two types of tips we mentioned earlier, direct and controlled. Direct tips straight from the customer to the employee, such as cash tips and debit or credit-card tips that are passed back to service staff in cash and aren’t eligible for CPP contributions or Employment Insurance premiums.

However, when an establishment interferes with tips’ distribution it can lead to deductions for both employer and employee.

The CRA has in the past said that , “If an employer, for cash flow reasons, delays paying out the tips to the workers, the employer is merely a conduit for the tip from the client to the worker and the tip would still be considered to be direct and would not be subject to CPP and EI deductions.”

Another point is that most Auto gratuitie, like those charged to large groups of six or more, are considered “controlled” tips by CRA and are thus eligible for taxation.

For the employees, their direct tips are not eligible for CPP contributions or EI premiums, however very few people declare their tips, and even if they do, do not declare it fully. Usually restaurant employees decide at tax time what they will declare and coworkers usually follow this to avoid standing out.