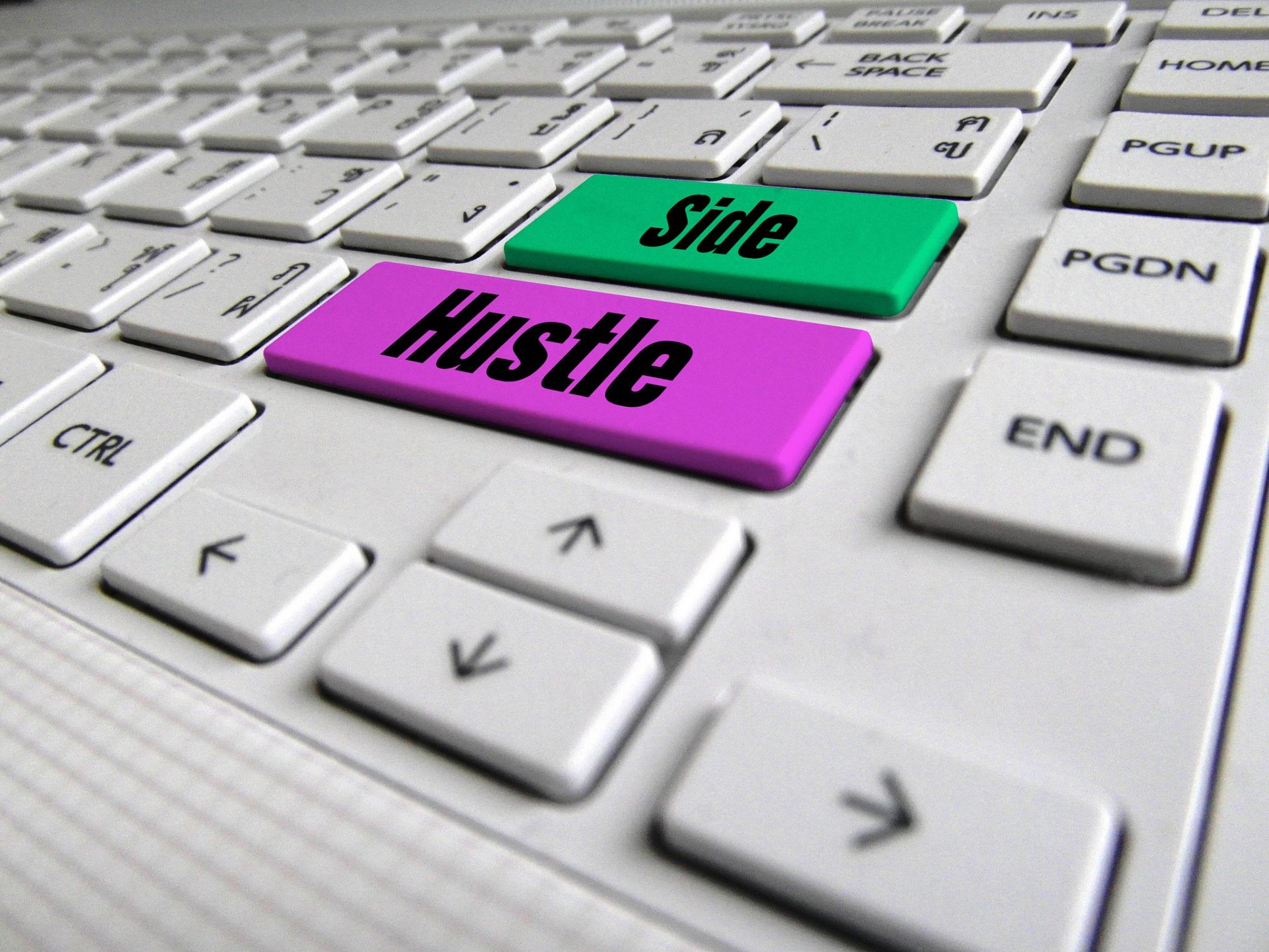 As the Kickstarter Method of Pooling Sources Gains Rapidly, There Is One Piece of Advice That People Who Have Dealt With Crowd Funding Campaigns Have – Hire an Accountant.

Crowdfunding is becoming more popular by the day. It is the practice of funding a venture by raising monitory contributions from a huge number of people and is often done online using registries.

As the Kickstarter method of pooling sources gains rapidly, there is one piece of advice that people who have dealt with crowdfunding campaigns have – Hire an accountant.

Crowdfunding raised the US $16.2 billion globally in 2014; the number is bound to have been higher in 2015. But even with all of these monetary transactions, the tax regulations on crowdfunding are not very clear. “Canadian tax law is still evolving in this area,” tax expert Allan Madan said.

The CRA evaluates crowdfunding initiatives on a “case-by-case basis” as various types of crowdfunding ventures. Some could be loans, capital contributions, while others could be gifts. Some campaigns could include gifts and loans, making it much more complicated to evaluate.

Most crowdfunding campaigns involve raising capital from many people to fund a specific business or product and offers rewards as incentives in the process.

While physical products often change hands during the crowdfunding process, with crowd funders sending rewards or early copies of the products to the investors, it cannot be seen as sales rather written off as business expenses.

Another crowdfunding model is the donation model. People seek donations for various endeavours, including dealing with illness. This model is not technically sales either as it could be considered a gift. However, it is also important to note that these voluntary donations or gifts are most likely not going to give you a tax credit unless set up by a registered charity.

Sometimes people set up crowdfunding campaigns without a particular business project in mind but need funds for all areas of business or a specific area that is not product-related. For example, recurring funding for artists can be done, but it is essential to report that as personal income and not as a donation or gift like you would for a sick child’s campaign. While the CRA does not have any clear guidelines regarding this yet, it is better to stay safe to avoid future tax discrepancies.

The last crowdfunding model is not yet trendy but includes providing equity in exchange for the funds you receive. This could be a workaround to paying taxes on the contributions.

Crowdfunding economics is not as easy as it looks. When you set up a Kickstarter campaign, be prepared to deal with the intricate accounting details. Knowing what to declare and when could be important to your business. An accountant will be your best friend for that.