The Success of Harwan Red 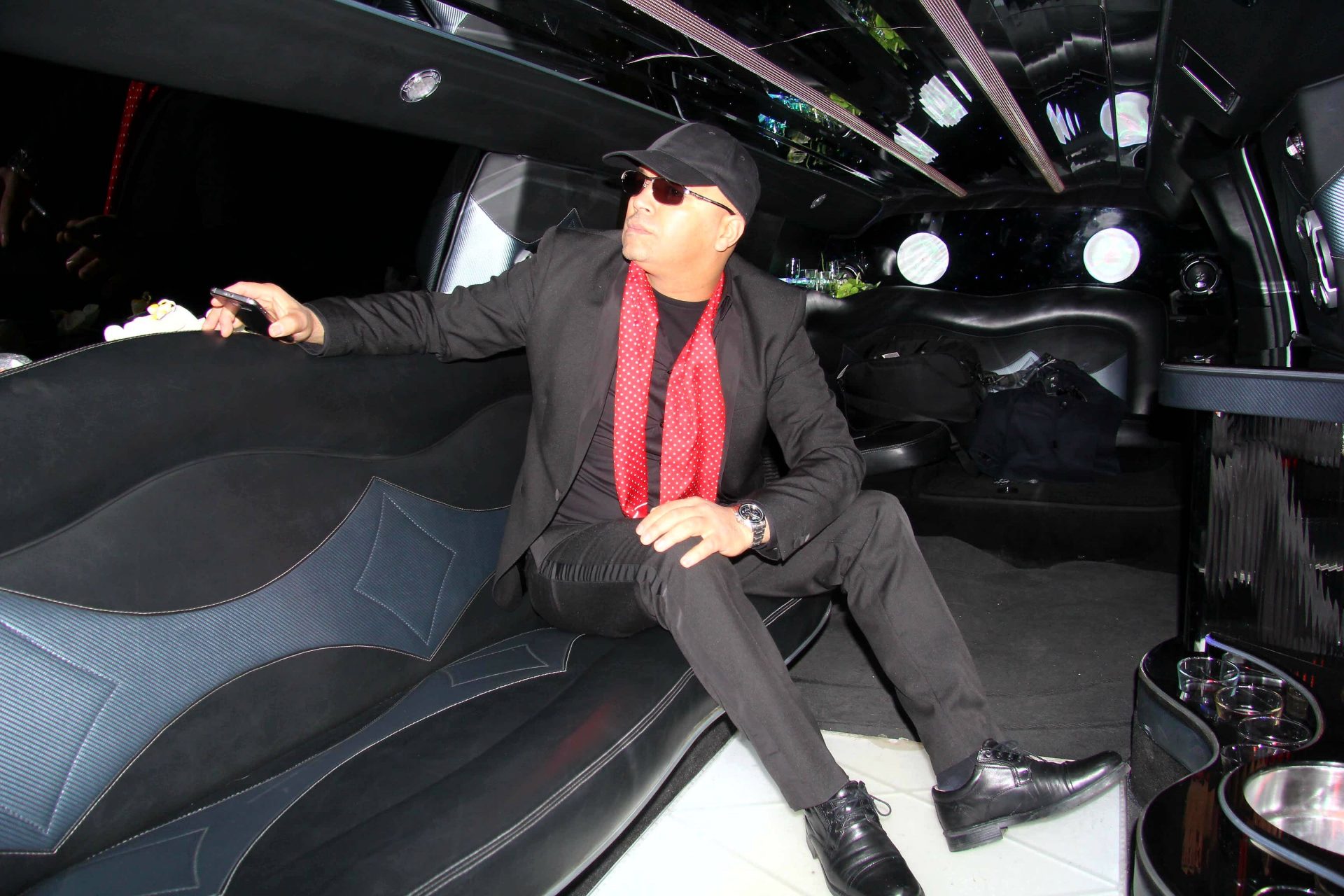 Few people in this world can be described as “Renaissance men.” Yet Harwan Red is a man who has professional-level talent in writing, film making, stage directing, and most distinctly of all, painting. Harwan Red’s contemporary paintings have become famous around the world.
They have toured the world, graced famous art galleries, and been the talk of the town–to say nothing of the talk in the art industry. The exhibits of Harwan Red’s artworks have included stops at famous galleries in Brussels, London, Montreal, Rabat, Paris, Beverly Hills, Amsterdam, and much more. His works have even graced the famous Brugge Museum in Belgium!

To see Harwan Red’s paintings is to take a journey on a path that leads to hope, light, and a vision that has something personal to tell everyone who sees them. His careful and masterful strokes of his brushes and knives translate into an image that transports viewers into a different time and place, to see what Harwan sees, and to feel the expression of his emotions, hopes, and dreams.

Harwan Red has already been the recipient of many prestigious awards for his artwork. His awards include the Prix des mérites in Brussels; the Prix Europa ARTE in Paris; and more. Harwan Red is already a success–and his future will only grow brighter from today.