The study focused on lottery winners in a particular Canadian province and bankruptcies in the same province and found that every lottery win of $1000 translated into a 2.4 per cent higher probability of a neighbour declaring bankruptcy.

A neighbour’s lottery win could be bad news for your finances. According to a new Canadian study, neighbours of lottery winners are more likely to go bankrupt. The larger the prize, the more likely the bankruptcy.

The study focused on lottery winners in a particular Canadian province and bankruptcies in the same province and found that every lottery win of $1000 translated into a 2.4 per cent higher probability of a neighbour declaring bankruptcy.

The study explained that when declaring bankruptcy in Canada, the people claiming must disclose all their significant assets, including houses and vehicles. The neighbours of lottery winners were more likely to buy higher-priced items and spend more money. The study proves an old theory that people are more likely to spend beyond their means when they see others doing so.

Neighbours of lottery winners feel the pressure to spend more to avoid being upstaged or looked down upon, and they end up paying more than they probably should, leading them down the bankruptcy route.

This study can also directly reference that rising inequality causes people to spend beyond their means to fit in.

It can also be understood that more significant income disparities among people living near each other can make them unhappy. While lottery wins are not very common, this study could also have implications in other areas. The study further provides evidence regarding income inequality leading to unhappiness. While it focuses on lottery winners, the same issues are likely to arise when some people enjoy a rapid increase in income while others don’t.

The main thing from the survey is not to compare your assets with your lottery-winning neighbours. Congratulate them, and stay away for your peace of mind. 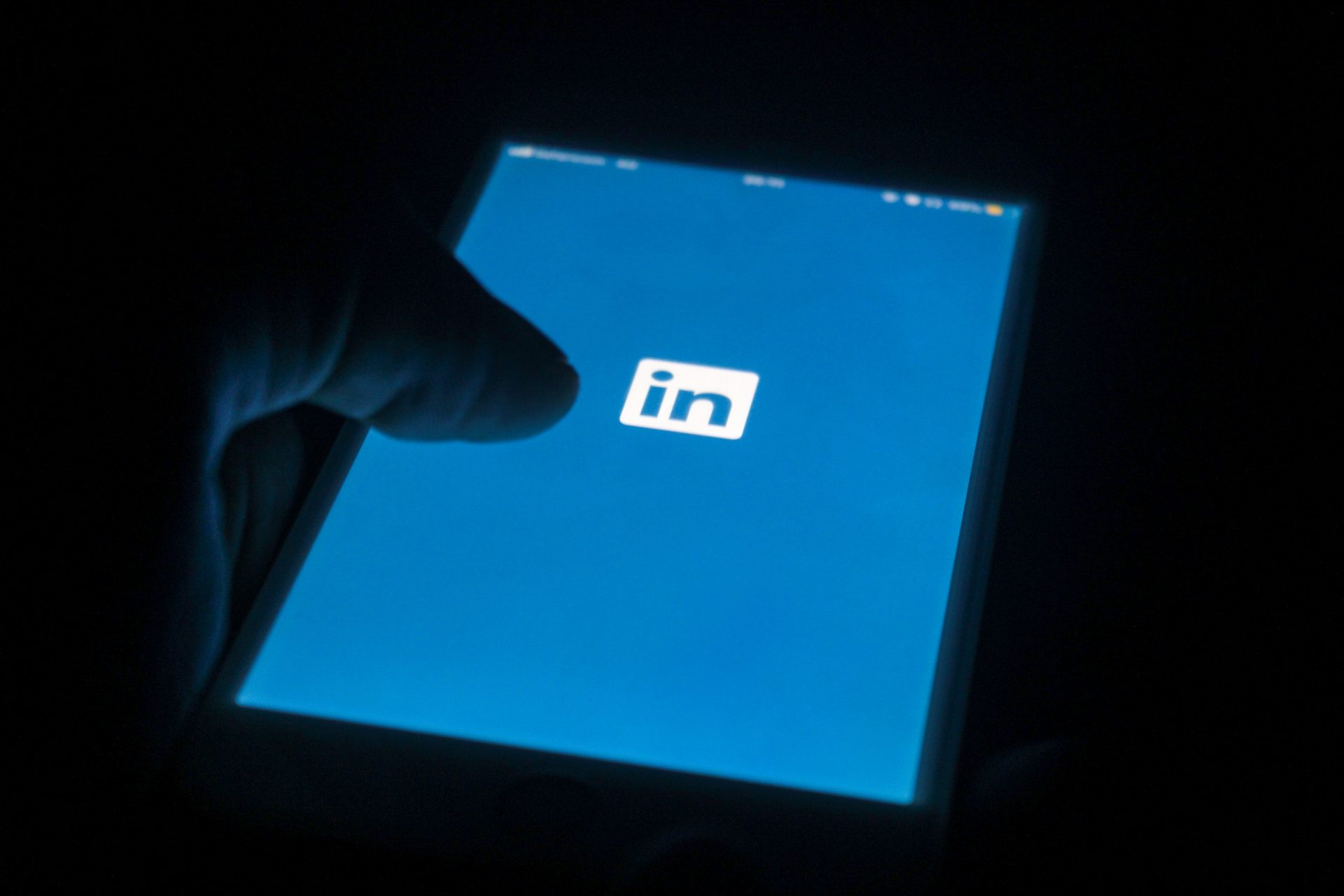 LinkedIn is an American business and employment-oriented service that operates via websites and mobile apps. LinkedIn is a social media platform geared to professionals. It enables you to network and builds your professional portfolio, but several scams have appeared over the years.