How Will Social Media Change in 2019?

Social media is an ever-evolving organism and has grown into various facets of life. Businesses try to use it to promote their products and services are also able to reach their desired customer base using the details the user provides on social media.

However, the advent of interactive social media including YouTube changed the way advertisers approached their customers and framed their content.

Paid promotions with “influencers” became a common trend and while it was lapped up in the early days of social media, now people viewing the content know all about paid vs real endorsements of products and services.

Social media essentially refers to websites and applications that enable users to create and share content or to participate in social networking. A Social Media Influencer is a user on social media who have established credibility in a specific industry. An influencer has access to a broad audience and can persuade others by their authenticity and reach.

“For social media’s biggest players, 2018 represented a trying year. Simmering issues with privacy and data integrity came to a boil at Facebook, with effects felt at the highest levels of government. Networks in the crosshairs of Congressional investigations have had to reckon with their power and potential for abuse, while users have been left to question the larger impact of social media on politics, culture and civic discourse,” CEO of Hootsuite

Ryan Holmes said in an opinion piece in the Financial Post.

Similarly, social media users’ views of influencers and paid promotions have also changed over time with many people now understanding the difference between a real endorsement and a paid one. However, there have been many cases of social media influencers overselling a product or service and then angry and dissatisfied consumers lashing back at them.

The best known example of this would be the Fyre Festival which was supposed to be a “luxury music festival” created with the intent of promoting the Fyre music booking app. It was scheduled to take place on the Bahamian island of Great Exuma. The event was supported by big names in the social media world including model Kendall Jenner, model Bella Hadid, model and actress Emily Ratajkowski apart from being cofounded by rapper Ja Rule.

The festival was a major flop after the promised ‘luxury’ comprised of disaster-zone-like tents and cheap food. There were no performances after all the bands supposed to play backed out. In short, nothing promised was delivered. Now the Supermodels are facing demands to return the sizeable payments they received for helping to promote the ill-fated Fyre Festival and have subpoenas in their name.

Brands will work more on keeping it real in 2019, experts said.

“For businesses, using social media as just another ad channel, filled with flashy clickbait and promo codes, feels increasingly out of step with societal norms and user preferences. Instead, progressive companies will focus less on maximising reach in 2019 and more on generating transparent and meaningful engagement. Fifty per cent of respondents to our survey agreed that personalising social content will be a key challenge. Brands such as Adidas and The New York Times exemplify this emerging ethos. They’re creating focused communities and sharing insightful, relevant content, then allowing passionate users to connect,” HootSuite CEO Ryan Holmes added.

He also added that disappearing ‘stories’ on platforms like Instagram, Snapchat and Facebook are more likely to attract people in 2019 due to their nature and could soon surpass using feeds or content that stays online forever.

Personal messaging is also regarded as a critical field in 2019 with apps like WhatsApp and messengers installed in portals gaining traction.

“Another manifestation of the inward turn among social users: the ascent of messaging platforms. Facebook Messenger and WhatsApp (both owned by Facebook) now count more than 2.8 billion users between them. Add in popular Chinese platforms such as WeChat and QQ, and most of the planet is now on messaging apps. Rather than sharing openly on social networks, these users are opting to engage in private or small group conversations. For companies, this raises new challenges in 2019. As eyeballs shift to private feeds, are messaging channels the next hot platform for reaching customers? Or will users resent the intrusion into “their space”?” Holmes said.

If reports are to go by then, it looks like 2019 will be another great year for social media. 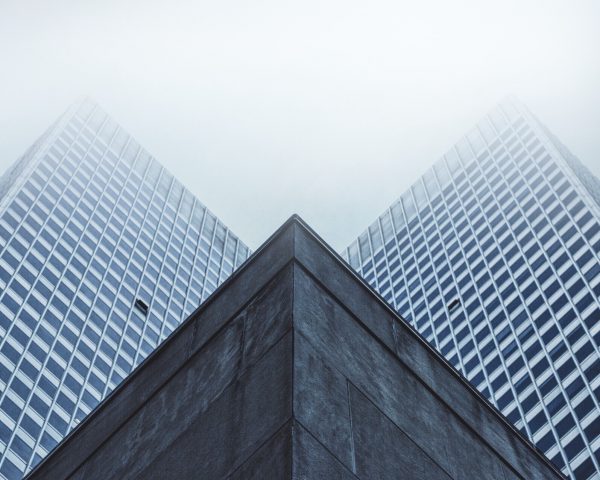