(Another) Six Business Books Worth Putting On Your Reading List 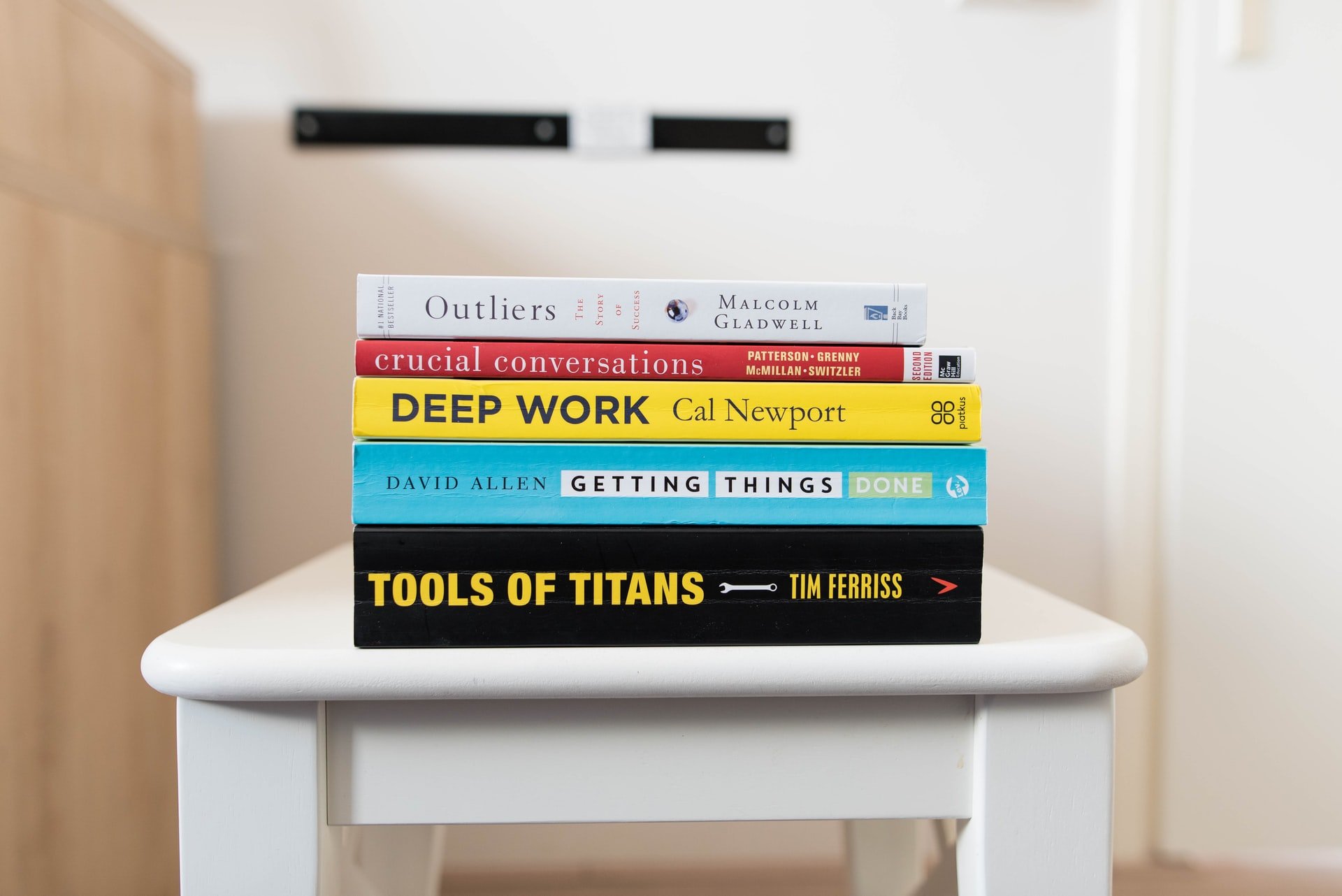 Welcome to the second of our monthly lists of business books. Let us know in the comments if there’s any we should include in next month’s edition.

By Don Tapscott and Alex Tapscott

Describes the bitcoin systems version of the blockchain system in detail, the transactions are said to be time stamped, operations are collaborative using volunteers who have to unravel complicated puzzles to validate parties. The encryption is tamper-proof and accomplished without paying considerable fees to intermediaries.

The Happiness Equation: Want Nothing + Do Anything = Have Everything

If that sounds like a contradiction, you simply haven’t unlocked the 9 Secrets to Happiness. Each secret takes a common ideal, flips it on its head, and casts it in a completely new light. The Happiness Equation will teach you such principles as Why success doesn’t lead to happiness, why multitasking is a myth and how eliminating options leads to more choices.

You Don’t Have to Be a Shark: Creating Your Own Success

Best known in Canada for his judge role on Dragon’s Den for six seasons, Herjavec later moved on to the Dragon’s Den-inspired Shark Tank around 2014. In You Don’t Have to Be a Shark, Robert transcends pure sales technique and teaches “non-business people” what they need to know to sell themselves successfully. Robert’s philosophy is simple: Great salespeople are made, not born, and no one achieves success in life without knowing how to sell.

Grit: The Power of Passion and Perseverance

In this New York Times bestseller, pioneering psychologist Angela Duckworth shows anyone striving to succeed that the secret to outstanding achievement is not talent but a unique blend of passion and persistence she calls “grit.” In the book she describes her early eye-opening stints in teaching, business consulting, and neuroscience, which led to the hypothesis that what drives success is not “genius” but a unique combination of passion and long-term perseverance.

The Code of the Extraordinary Mind: 10 Unconventional Laws to Redefine Your Life and Succeed On Your Own Terms

The Code of the Extraordinary Mind, a New York Times bestseller, is a blueprint of laws to break us free from the shackles of an ordinary life. It makes a case that everything we know about the world is shaped by conditioning and habit. And thus, most people live their lives based on limiting rules and outdated beliefs about pretty much everything? Love, work, money, parenting, sex, health, and more, which they inherit and pass on from generation to generation. But what if you could remove these outdated ideas and start anew? What would your life look like if you could forget the rules of the past, and redefine what happiness, purpose, and success mean for you?

Since taking over TED in the early 2000s, Chris Anderson has shown how carefully crafted short talks can be the key to unlocking empathy, stirring excitement, spreading knowledge, and promoting a shared dream. Done right, a talk can electrify a room and transform an audience’s worldview. Done right, a talk is more powerful than anything in written form. This book explains how the miracle of persuasive public speaking is achieved and equips you to give it your best shot. There is no set formula; no two talks should be the same. The goal is for you to provide the talk that only you can give. But don’t be intimidated. You may find it more natural than you think.

That’s six new books for this month. Look for another list in August. 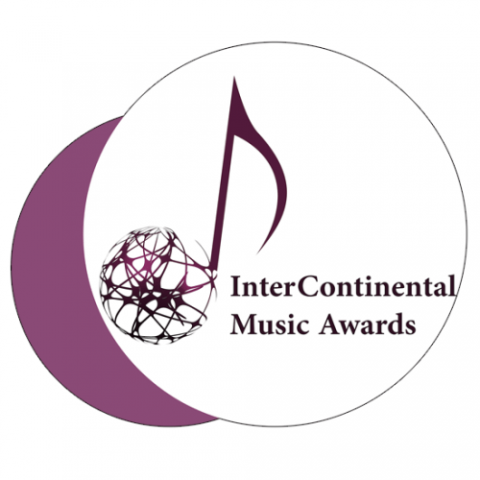 An Important Win For Fadi Awad in The Intercontinental Music Awards!

Toronto Export Companies Should Look Towards Europe-Board of Trade Report 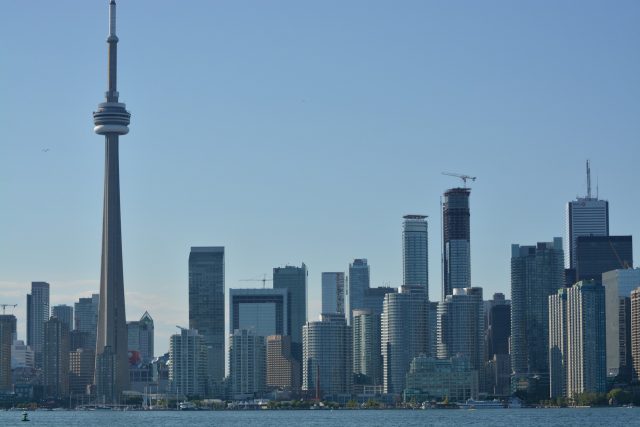 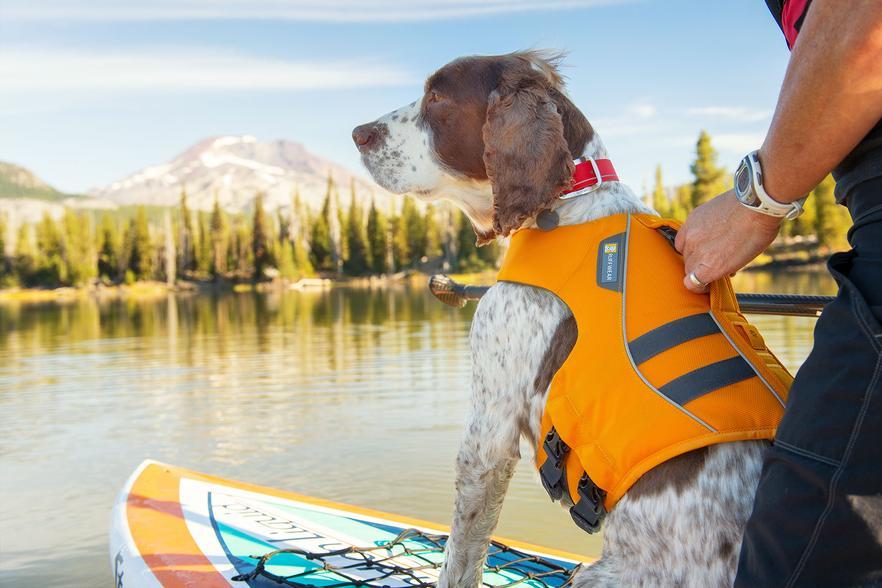 We all know that dogs are natural swimmers, but even the best swimmers still need help in the water from time to time. If you have a dog that comes near the water with you and you want to keep them safe, investing in a dog life vest is the best thing you can do for their protection and comfort. 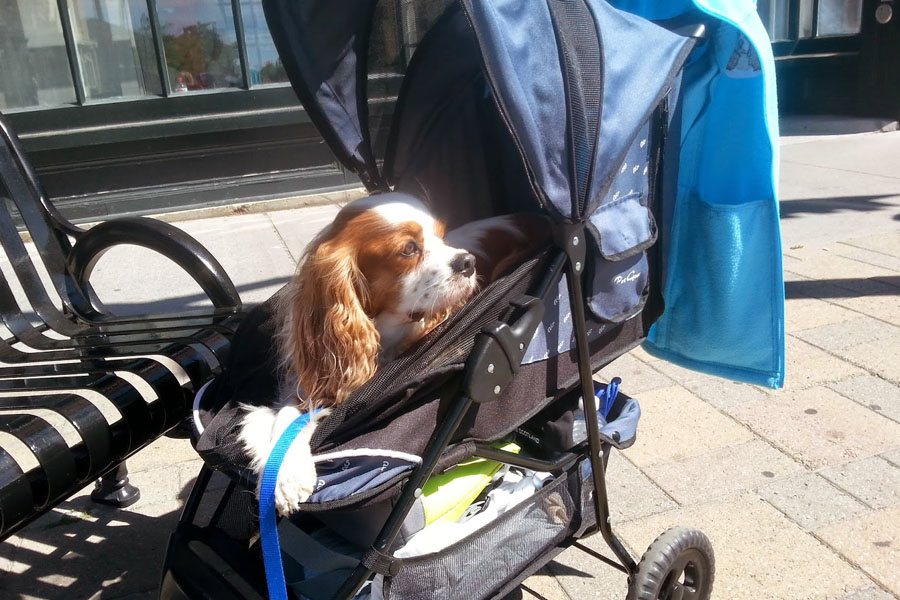 The Ultimate Need To Know Guide To Pet Strollers

From pet strollers to treats, Pets are both companions and investments. Beyond that, pets are some of the most important little members of any family. 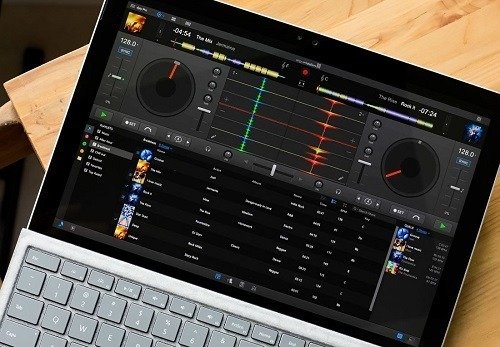 When it comes to DJ-ing, picking the right tools is very crucial to the entire process. All the hardware and software choices available in the market can have your head spinning, and you may find it hard to make a decision. Don’t worry, though; we have you covered!