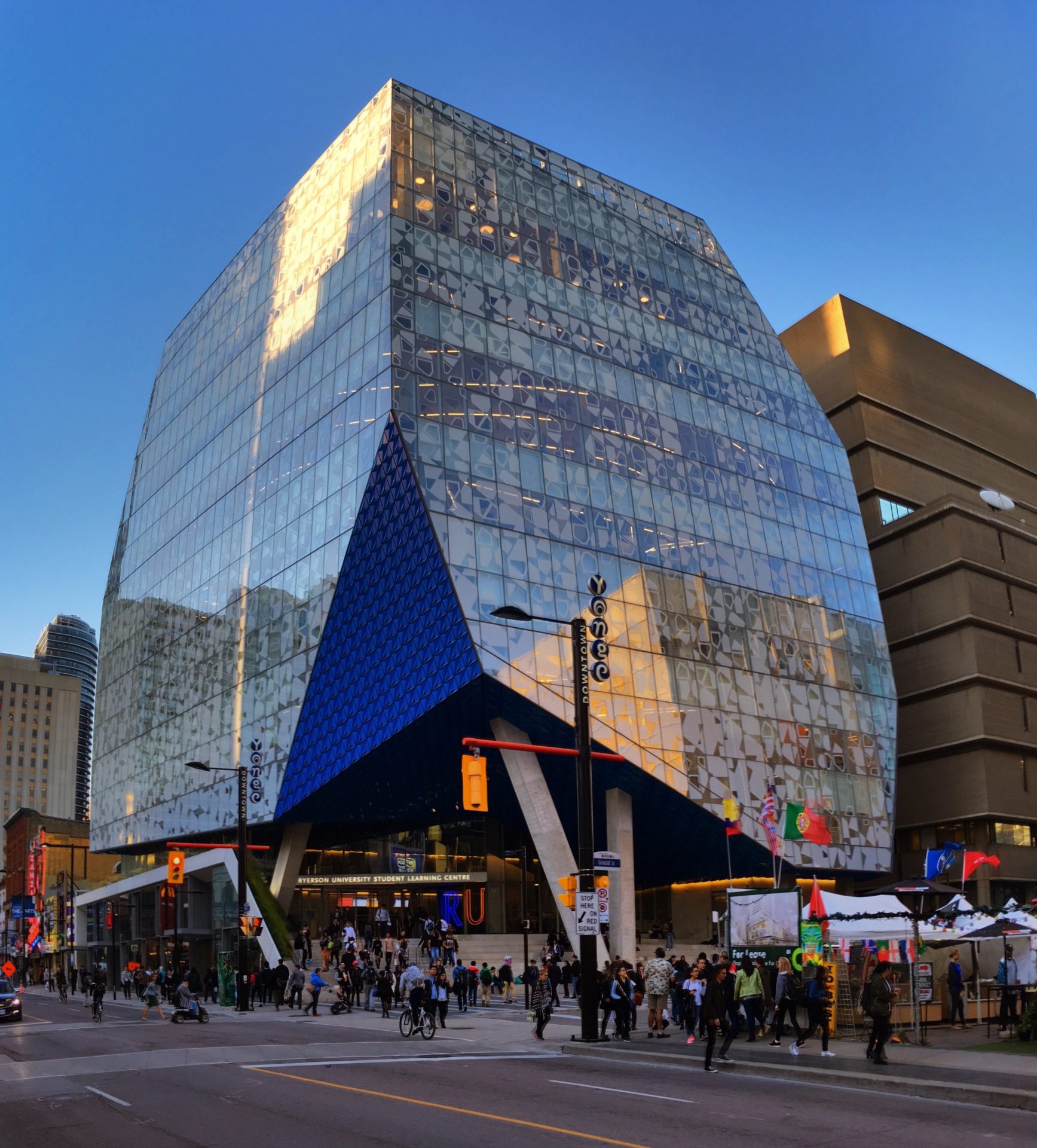 Ryerson University wants to help more black entrepreneurs turn their ideas into businesses, and is launching a program offering seed money, mentorship and access to further investment for start-ups led by black businesspeople, a report in the Globe and Mail said.

Aptly named the Black Innovation fellowship, it is partly funded by a donation from property developer Isaac Olowolafe Jr and will start recruiting applicants in the New Year

The Fellowship starts with its first group of 10 businesses set to start in the spring and aims to provide support to entrepreneurs in multiple areas.

“Black entrepreneurs in Canada face distinct barriers to access, from access to seed capital to fewer publicly-recognized role models,” Dasha Pasiy, a media relations officer at the Toronto University said in the Globe and Mail

“For some groups of black Canadians – like newcomers and women – these challenges can be multiple and magnified.” She added.

Participating entrepreneurs will have access to supports in areas such as seeking venture capital and networking with potential collaborators and industry leaders.

They will also be able to pitch their ideas to investors and receive seed funding while being mentored by other entrepreneurs in the black community.

This is not Mr. Olowolafe’s first notable donation. In 2015, he gave $105,000 to Ryerson’s Student Learning Centre. In 2010, he donated $25,000 to the University of Toronto to create an endowment fund for African studies undergraduates, according to the report. In addition to the $200,000 gift to the Black Innovation Fellowship, he has committed to helping Ryerson raise another $800,000 to fund the program.

The fellowship is expected to benefit many members of the black community and help entrepreneurs receive attention from business leaders, politicians, and other notable people.

The article also quoted black entrepreneurs as saying while they have not experienced first-hand racism when it came to receiving funding; they have often wondered at the back of their mind whether it was because of their ideas or race that they have been rejected.

Ryerson University is a public research university in Toronto, Ontario, Canada. Its urban campus surrounds the Yonge-Dundas Square, located at one of the busiest intersections in downtown Toronto.