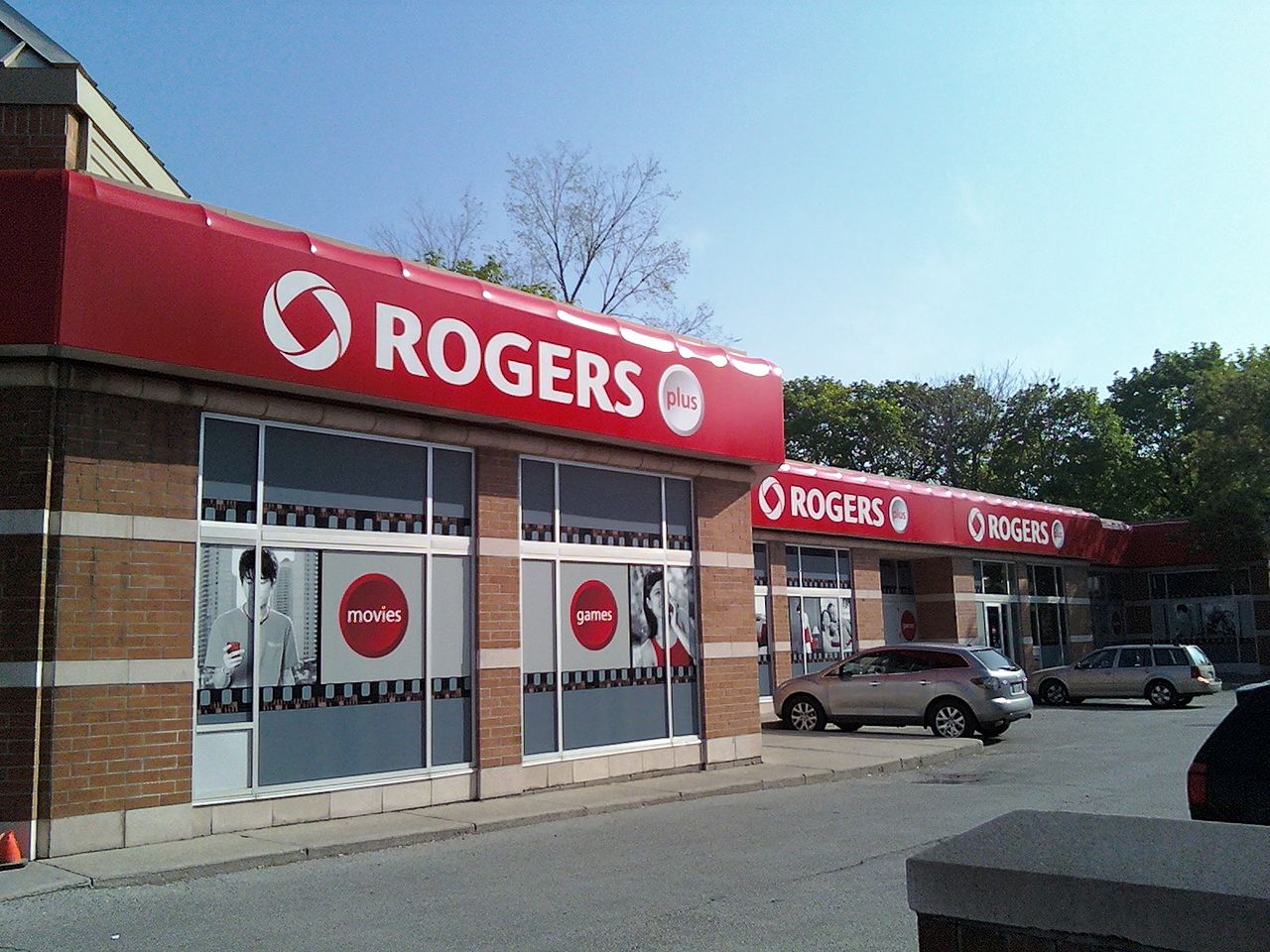 Rogers Communications Inc said it expects to test new high-speed 5G wireless networks in Toronto, Ottawa and other select cities over the next year.

According to the Canadian Press, Rogers Centre baseball stadium in Toronto will be a testing ground for next generation high speed network.

Rogers said it was working with Swedish telecommunications giant Ericsson in a multi-year network plan.

The new high speed network will be tested at the Rogers Centre, which his home to the Toronto Blue Jays, to see how the network can deal with peak data usage during games.

The stadium’s dense concrete structure also presents a challenging environment for the testing of wireless signals making it an ideal location to test, according to sources.

5G technology is a new innovation and is expected to make downloads a lot faster apart from brining in new uses.

Many other companies, apart from Rogers, are interested in 5G technology. Telus is testing 5G technologies in Vancouver in partnership with Chinese company Huawei, which has also been working with Bell, one website reported.