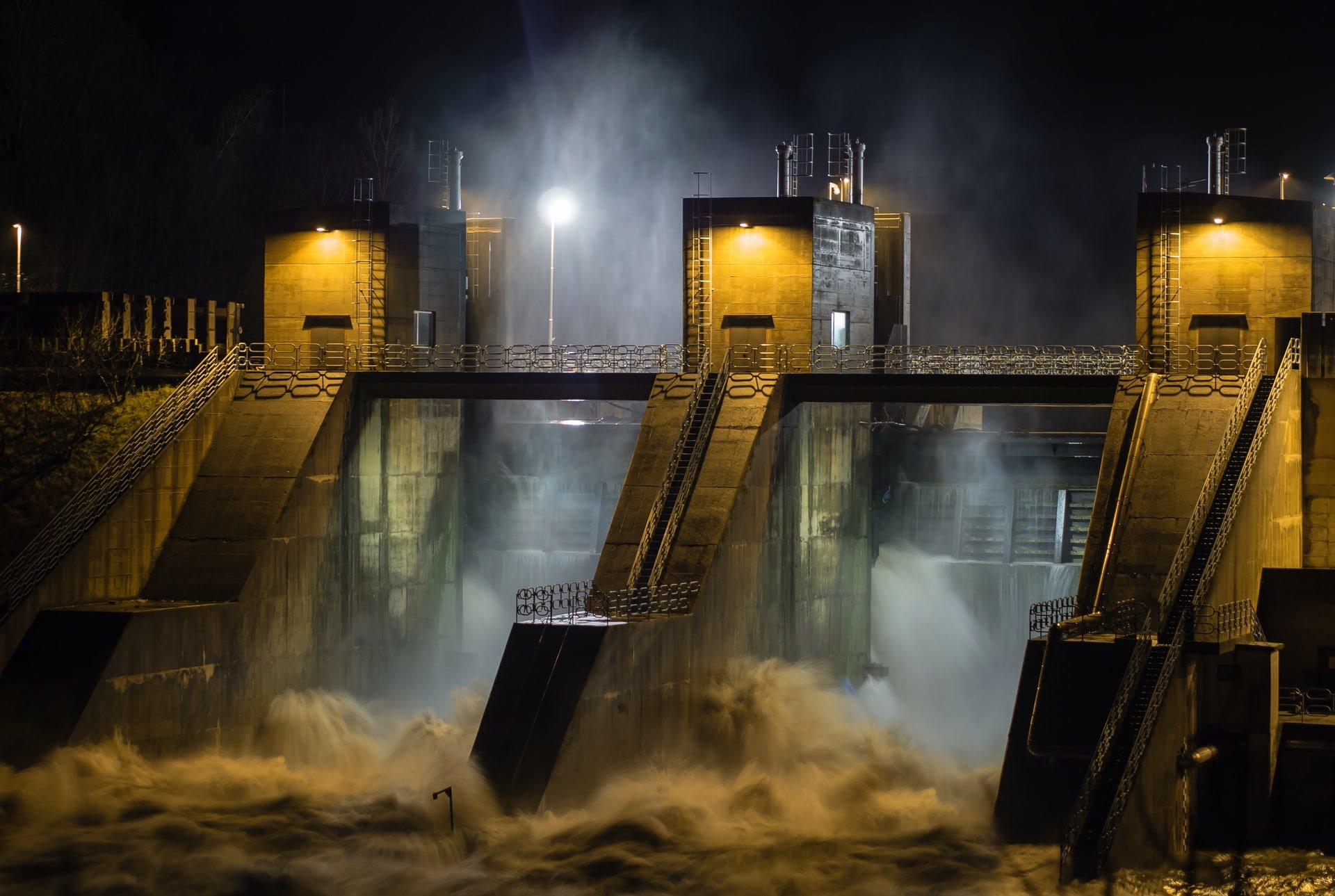 Inexpensive electricity at Quebec has led to it becoming a hotspot for cryptocurrency businesses. Bitcoin miners are working from warehouses in and around the province running computers all through the day and night.

Bitcoin, which is a cryptocurrency and global payment system, is the first decentralized digital currency, as the system works without a central bank or single administrator. The value of Bitcoin is determined by the number of people using it and buying it and the number of coins in circulation. Currently, one bitcoin is worth around $17,000.

Bitcoin miners are increasingly finding Quebec an ideal location since its cold winters also provide inexpensive cooling to the machines which run all day and night. Operating the bitcoin mining computers in cold Quebec means that the businesses can save costs on cooling systems and electricity.

Many financial authorities have long warned of the instability of the cryptocurrency and its use in illegal activities. However, Bitcoin experts argue that it is here to stay and will soon compete with the traditional banking system.

Bitcoins are created as a reward for a process known as mining and can be exchanged for other currencies, products, and services.

Mining is a record-keeping service done through the use of computer processing power. Miners keep the blockchain consistent, complete, and unalterable by repeatedly verifying and collecting newly broadcast transactions into a new group of transactions called a block. A blockchain is a continuously growing list of records, called blocks, which are linked and secured using cryptography.

Quebec also remains a location that many Chinese bitcoin miners are exploring since the Chinese government is now apparently seeking to crack down on bitcoin mining. Many media outlets reported that Asian players in the bitcoin industry have Hydro-Quebec and are looking to establish a base in the province.

While the Chinese government has not explicitly stated that it would target the bitcoin mining industry, major players are seeking to move their operations elsewhere, outgrowing fear and uncertainty surrounding the matter.

Other locations Chinese cryptocurrency miners are considering include Vietnam, Laos, Thailand, Russia, and the United States. Chinese miner, Akira Cui, recently told the South China Morning Post that many miners “have already paid a visit to Vietnam, Laos, Thailand, Russia and the US, negotiating electricity prices with local authorities and buying sites for future use.”

He added that the bitcoin mining business is bound to go overseas even though the crackdown against bitcoin had not yet extended against mining.

Chinese bitcoin miners are believed to produce around 70 per cent of the total bitcoin network’s mining power. Surprisingly experts have stated that China’s crackdown on bitcoins may turn out to be a blessing in disguise for the cryptocurrency community. China has remained a significant player in the bitcoin markets over the past year, and it was essential to reduce dependency on any particular country, they said. The crackdown could lead to a greater decentralization which remains one of the main characteristic traits of bitcoins.

Photo by Jani Brumat on Unsplash