Philanthropy Is a Fast-Changing Phenomenon: 4 Ways it Can Go in the Future. 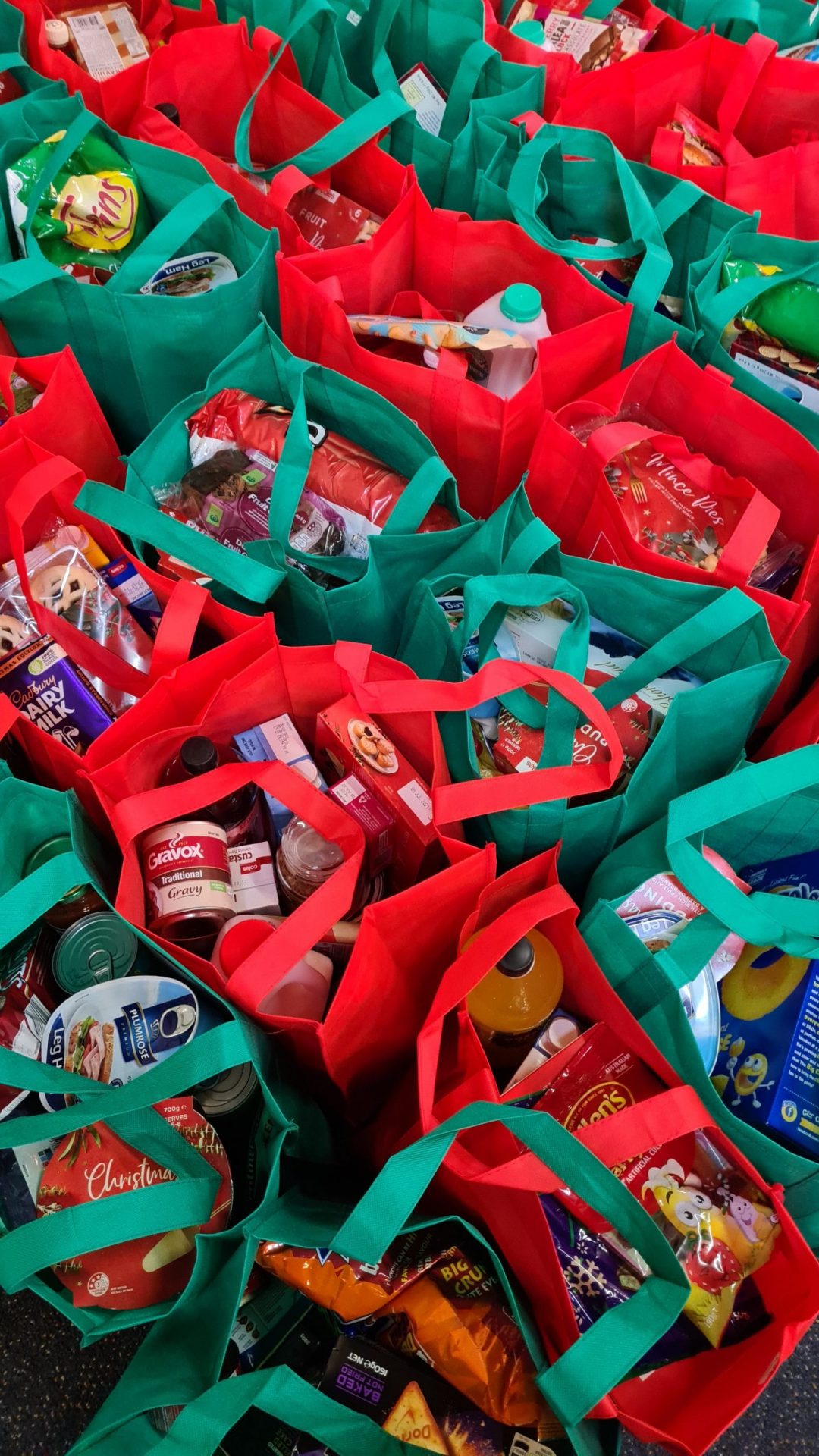 It is undoubtedly a challenging and fascinating time in philanthropy. Because in today’s world, we find that global concerns like climate change and the recent pandemic are placing our future in jeopardy. Consequently, to make the world a better place, it needs a collective effort of an enormous level. And that is why we need as much help as we can get from philanthropists around the globe.

However, many think that philanthropy is just one way people satisfy their hunger to stay relevant. As a result, the very idea of philanthropy has now come under fire. Critics worldwide are now questioning the effectiveness of philanthropy. How to put it into use to deal with global inequality, and should it remain reliable within a democratic society?

For those who still believe in the power and value of philanthropy. The very notion of using personal assets for the good of the people can act as a decisive element in shaping people’s lives for the better. However, to achieve this goal, we still have a long way to go.

That said, new efforts and actions are needed to aid philanthropy. It will not help philanthropists change social and cultural norms. But also provide them with a compelling narrative about its role and approaches that will answer all the criticism.

So, here’s what we need to do:

American political scientist at Stanford University Rob Reich, also a renowned philosopher of our times. He raised some crucial questions in his recent book called, Just Giving. He wants to know how we balance the privileges given to philanthropy with the obligations of justice and by being fair to a democratic nation.

The answer lies in the idea of “innovation” – the strength to bring new problems into the light and find new ways to solve them. At the very best, philanthropy can become your guiding light in innovation that helps you deal with social and cultural problems within reach. But, this can also give birth to tough questions in the corridors of democracy. Since the freedom to discover and innovate often requires the courage to oppose the prevailing situation.

Well-known tech entrepreneurs like Larry Page and Elon Musk are investing many resources in developing and improving space travel. Dustin Moskovitz, one of the co-founders of Facebook, is finding ways to deal with a superhuman AI that may take over the world very soon. Another great example is Crocker Coulson, a New York-based investor, journalist, and philanthropist. Also, the founder and Chair of an independent school, Muse Academy. That is now home to multi-talented kids honing their music, dance, and acting skills. Committed to the cause, Crocker is shaping the future by giving talented young minds a way to channel their energy.

These are a few of the best examples of philanthropy, taking risks and inspiring innovations that the government cannot. So, when someone is ready to change by innovating new technology that can help humanity, philanthropy is an absolute necessity. As a result, providing us with hope for a better future.

A genuine impact of philanthropy can only occur if the area where it operates exhibits diversity and change in the societies. As a result, improving the lives of people and communities philanthropy helps.

Consequently, many nonprofit organizations are trying to find if their staff and board of trustees are wise about gender balance, background, and ethnicity. In the meantime, philanthropy extends itself beyond borders. It becomes crucial that it happens in a way that supports the local traditions of delivering support. Also, a rapidly flourishing middle class can play an important role in philanthropy.

An essential requirement for philanthropy in the future will be assured that it is transparent and open. While sometimes the importance of anonymity is required to protect the recipient and the donor, we should seek openness on a more critical front.

Not only it plays a vital role in preserving legitimacy in the wake of rising queries about where the funds are coming from. But it can also inspire discoveries if the information is made accessible, and you can decentralize innovation.

However, a significant challenge for philanthropic clarity is that the big donors (especially in the US) are now slipping away from conventional philanthropic frameworks to commercial frameworks. And these are limited liability companies (LLC). For instance, Mark Zuckerberg and Priscilla Chan boldly made their choice by shifting from a conventional foundation to an LLC.

This can prove advantageous and flexible when making significant commercial investments or strengthening ties with a political party. As a result, the donor will not need much openness, which could prove unnecessary when making philanthropy more open.

Anand Giridharadas, writer of the book Winner Take All, has been quite vocal about the problems of philanthropy. According to him, it is not the ability of some to create excessive wealth. But the inequality in society makes it possible for some to remain excessively rich and others still struggling with poverty. Critics like him believe that philanthropy is not a part of the solution but a problem itself. Because it creates a distraction in the way of fundamental structural reform.

However, suppose you’d ask someone in the nonprofit world (the likes of Bill Gates) that inequality and tax justice are a decisively important issue. In that case, they will agree with you in a heartbeat. But, on the other hand, if you’d ask them if philanthropy is incapable of addressing these issues, they would disagree with you.

So, instead of rejecting philanthropy entirely, many are still working on perfecting it to genuinely deliver significant structural changes globally and help it make a better place.

To Sum it Up

A change never comes in a day or two. It always requires constant effort. Even from those who have the power to lead and influence.

However, the problem with philanthropy will require societal and technological changes, which are far more complex. But if those who can make the difference rise to the occasion, they assuredly solve the real world’s problems with their efforts.

Photo by Nico Smit on Unsplash