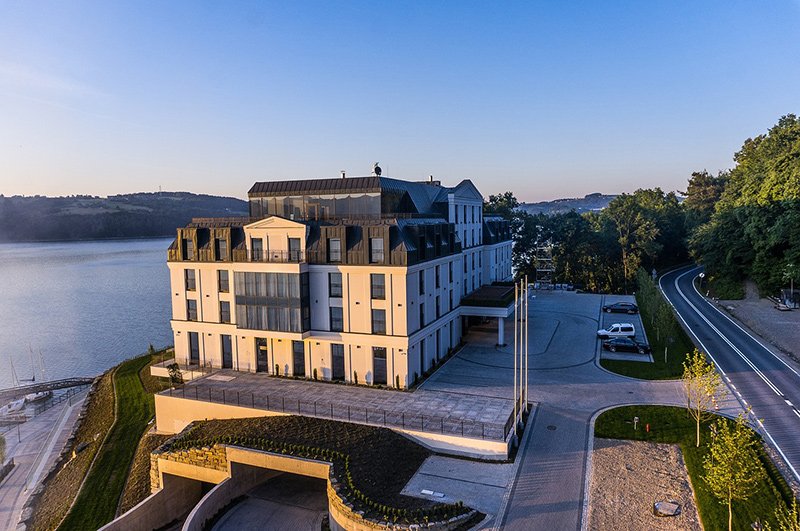 A town about a 30-minute drive north of Toronto, Newmarket real estate offers some great opportunities.

Newmarket is about a 20-30 minute drive north of Toronto and is sometimes the gateway to cottage country. The population is around 80,000 as of 2011. Many Newmarket residents commute to Toronto and its surrounding communities. It’s a short drive west to the 400 or east to the 404 Highways. Over the next decade, it’s expected to have an all-day Go Train service as well.

Newmarket’s history can be traced to a portage route between Lake Ontario and Lake Simcoe in the early 1700s. Over the years, it gained a sizable population from Quaker families who had left their homes in Vermont and Pennsylvania ahead of the American Revolution. It later played a central role in William Lyon Mackenzie’s Rebellion of 1837.

As well as Go Train service, Newmarket is served by York Regional Transit and the Viva bus network, including a rapid bus service now under construction.

In 2013, MoneySense magazine ranked Newmarket in its “Canada’s Best Places” feature number 10 out of 200 Canadian cities and 4th in their Top 10 Small Canadian Cities.