The New Era of Women in WWE 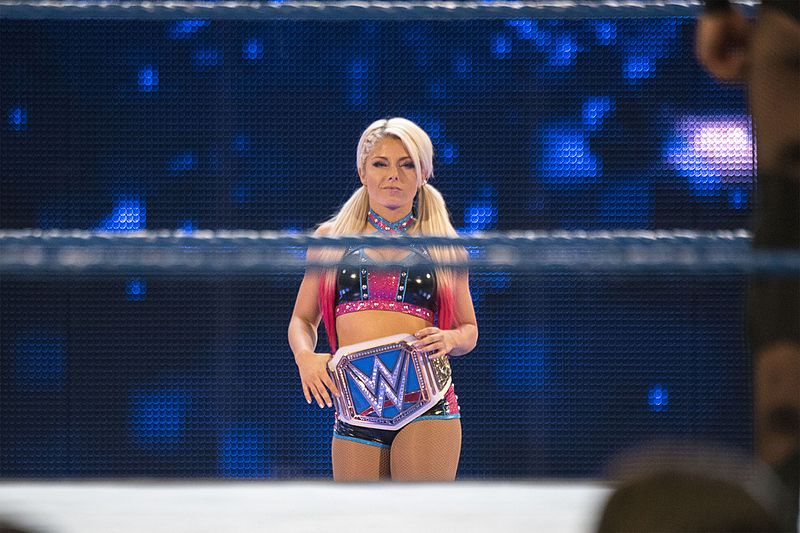 A recent article in the BBC’s technology section said social media has helped reshape WWE wrestling and that it has re-branded itself to become more women friendly.

World Wrestling Entertainment’s (WWE) chief brand officer Stephanie McMahon said that the old era of wrestling is now over and the main reason for the change over to a more women and family friendly approach was the pressure from fans online.

From 1990, female competitors in the WWE were known as Divas, and while the men competed in matches designed to show their brawn, women were instead often involved in arguably degrading spectacles. One popular match type, known as “Bra and Panties” involved competitors attempting to strip their opponent – the loser being the first to get down to just their underwear, the article said.

“What has started in WWE is actually called the ‘women’s evolution’, and it started because of a hashtag,” Stephanie McMahon told BBC.

Fans were requesting better storylines, better character development, and more athleticism in women’s matches. There was even a trending hashtag online #GiveDivasAChance that began after a women’s match lasted just 30 seconds, she said.

This lead to the creation of newer storylines and divas were renamed as the women’s division. “Our women are now going to be called Superstars, same as the men.” Stephanie McMahon was quoted as saying.

Her appointment as chief brand officer of WWE came with a brief to help shape the WWE so that it attracts more female viewers.

World Wrestling Entertainment is an American entertainment company that deals primarily in professional wrestling, with revenue also coming from film, music, video games, product licensing, and direct product sales. The company’s majority owner is its chairman and CEO, Vince McMahon. Along with his wife Linda, children Shane and Stephanie, and son-in-law Paul “Triple H” Levesque, the McMahon family holds approximately 70% of WWE’s equity and 96% of the voting power.

The BBC article also detailed about how it won’t be possible to bring about change overnight since this is a culture and a phenomenon that some viewers have come to expect.

WWE is the largest wrestling promotion in the world, holding over 500 events a year and broadcasting to about 36 million viewers in more than 150 countries. As in other professional wrestling promotions, WWE shows are not legitimate contests, but purely entertainment-based, featuring storyline-driven, scripted, and choreographed matches, though they often include moves that can put performers at risk of injury if not performed correctly. This was first publicly acknowledged by WWE’s owner Vince McMahon in 1989 to avoid taxes from athletic commissions. Since the 1980s, WWE publicly has branded their product as sports entertainment, acknowledging the product’s roots in competitive sport and dramatic theater.