Millennials: Cold Calling Is No Longer a Good Sales Tactic 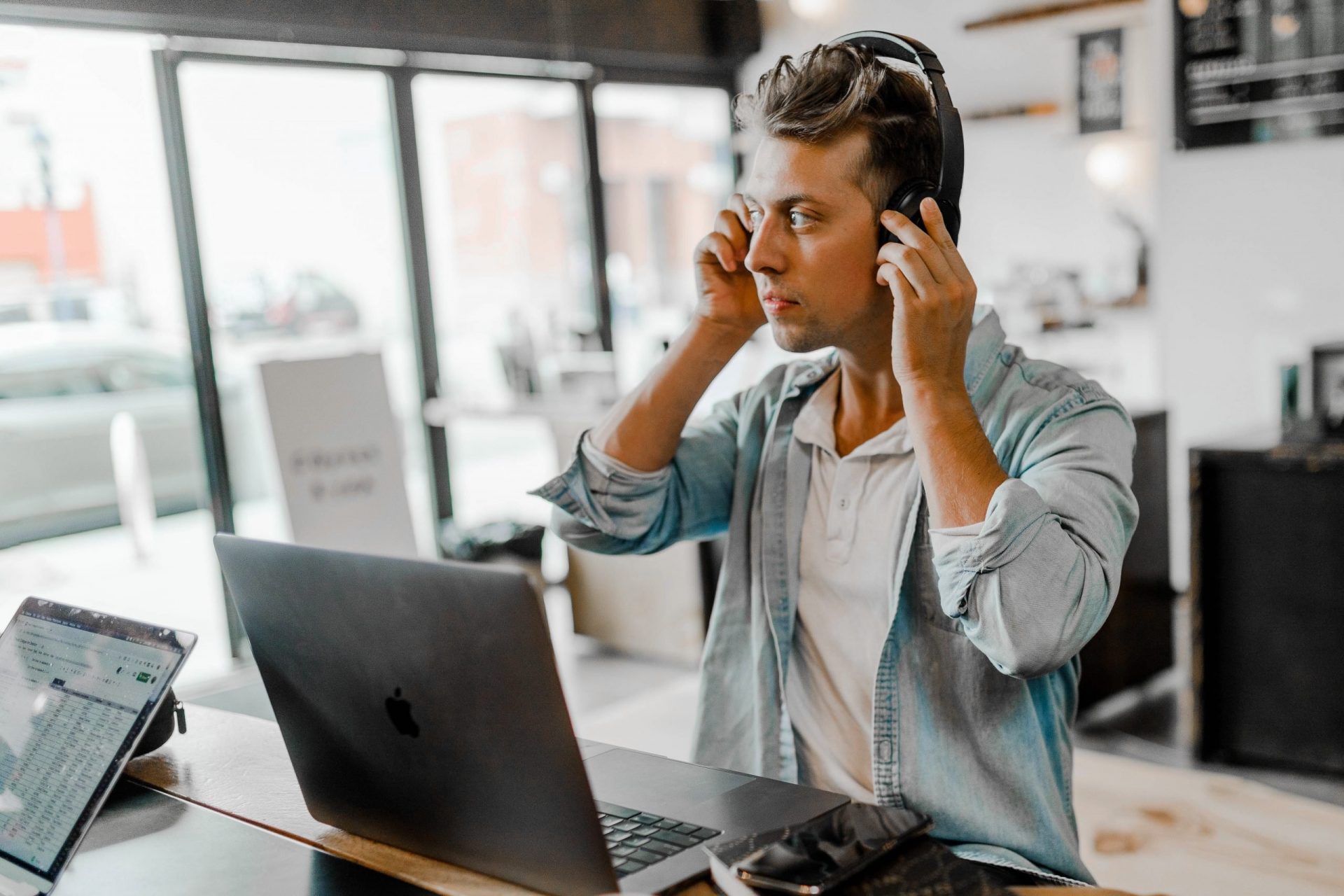 It looks like millennials now feel that cold calling is no longer a viable sales tactic. Many millennials overlook sales jobs, and employment firms find that employers take more time to fill sales positions than other jobs.

While it can be easy for baby boomers to blame millennials for being not very good in sales and unable to handle rejection, that is far from the truth. It turns out millennials have the potential to be great salespeople. According to some experts, their aversion to cold calling, which has now become a traditional selling strategy, could prove to be a way to increase sales.

Though cold calling can be used as a legitimate business tool, scammers can also use cold calling, making people more suspicious of such calls. As cold calling became more frequent, the people who found them irritating refused to pick up calls from unknown numbers.

According to a market intelligence firm InsideView, 90% of high-level executives never respond to cold calls or e-mail blasts. It is not difficult to guess why millennials understand this only too well, and they also hate receiving cold calls.

Millennials are armed with other skill sets that could help them in sales. Being social media savvy could also help them market better. Their reputation of being “over-sharers” has helped them be more effective in sales.

This strategy is referred to as ‘inbound selling’, and it involves making yourself visible so customers contact you first. This strategy is popular among tech startups but has been slow to catch on with traditional businesses.

The role of a salesperson has evolved with the times. They are no longer expected to go out and find the opportunity. Instead, bring customers who are already engaged across the goal line.

Experts also say that cold calling is not entirely dead. But that there are many other options to reach a customer now than to interrupt their day with a telephone call.

Companies need to adapt themselves to today’s customers and invest in inbound marketing, in a good website and make sure they are present on social media. All of these could be a much better way of attracting people to buy your product or service rather than making random cold calls throughout the day, many of which will go unanswered.

Photo by Austin Distel on Unsplash