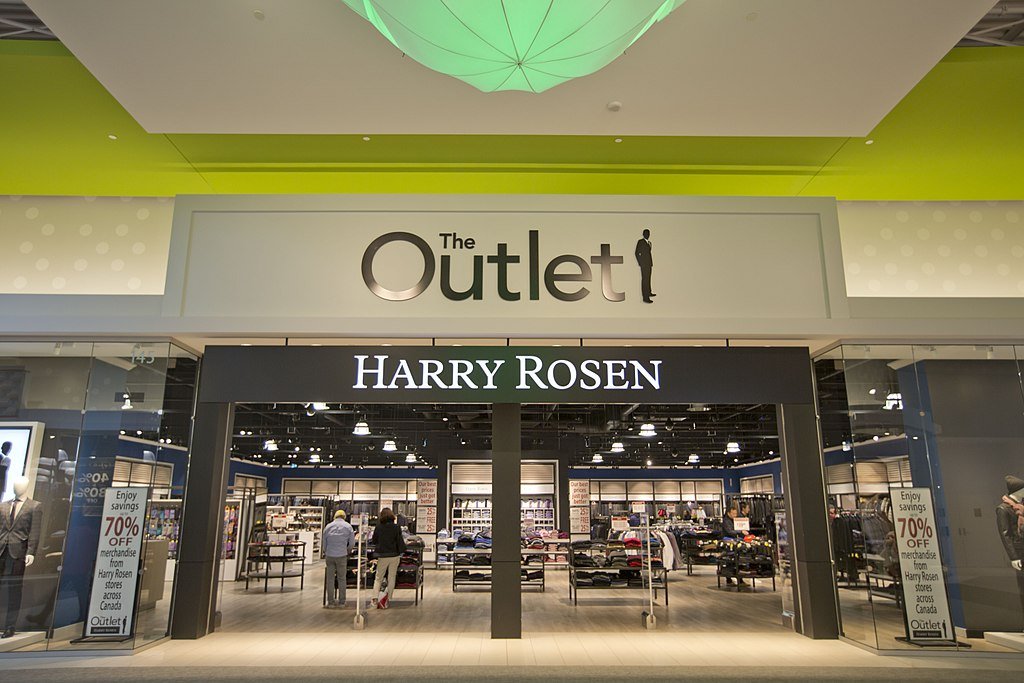 Forecast Comes as a Dampener for Retailers Who Have Seen a Growth Rate of Almost 4 Percent for the Past Two Years.

Fashion retailers in Canada could experience a slump in shoppers for the next few years but higher end fashion brands remain optimistic about the market.

Retail sales in 2016 are expected to rise by 2.4 percent this year as opposed to 3.8 in 2015. In 2017 it is expected to slow further to a growth rate of 1.7 percent, Trendex North America, a marketing research firm specializing in the clothing industry said.

This forecast comes as a dampener for retailers who have seen a growth rate of almost 4 percent for the past two years.

Retailers could be forced to increase prices to offset higher costs as the low Canadian dollar could pressurize their margins. Price hikes by up to 5 percent are forecast.

However the luxury segment could help ease the slump that awaits the midsized retailer as new store launches are expected. Saks Fifth Avenue makes its Canadian entry this month with the opening of two Toronto stores and U.S. retailer Nordstrom is expecting to open three new stores in Toronto by next year.

These new shops would give wealthier Canadians reasons to shop inside the country instead of travelling abroad, and also attract Americans looking to take advantage of the low Canadian dollar.

[pullquote align=”normal” cite=”- Jim Danahy”]”They do a heck of a good job at assortment and service and are going to compete adequately against Nordstrom, Saks and Holts,”[/pullquote]

Canadian companies too will ramp up their presence and offerings as they compete with the new entrants.

Quebec City based Simons will increasingly be part of the competitive mix as the 175-year-old retailer continues to expand across Canada, Jim Danahy, CEO of retail advisory firm Customer Lab in Toronto said.

E-commerce is expected to flourish, as online sales at HBC, Le Chateau, Lululemon and Reitmans all rose between 16 to 72 percent in the third quarter.

Sears Canada is expected to continue ‘drifting’ while as many as four other apparel retailers are predicted to go out of business this year or be acquired.