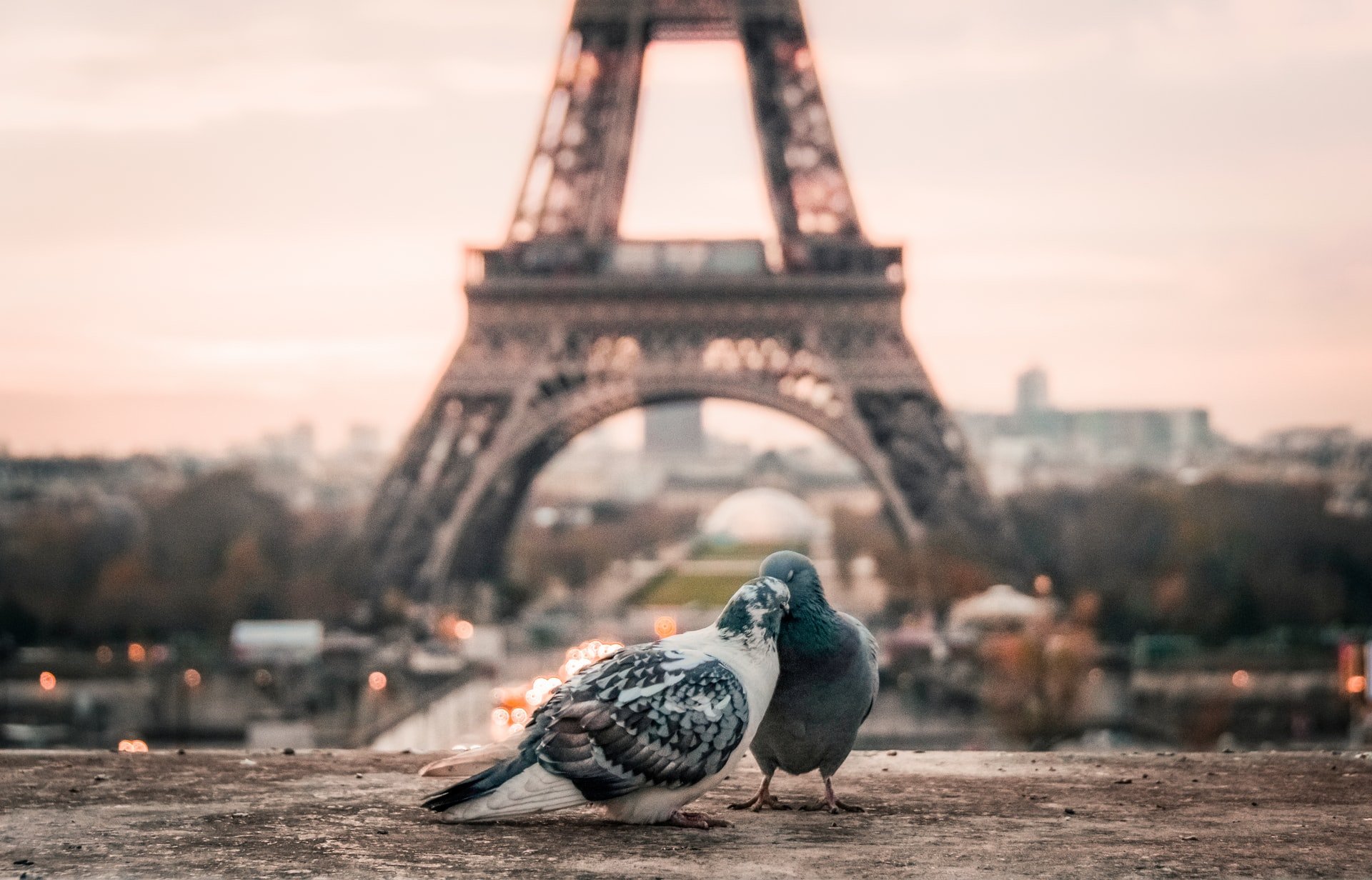 It is entirely possible that bad timing, a bad personality or hectic work life are not the only main reasons stopping a person from finding their ‘one true love. It could be that their credit card debt history is terrible.

Around 49 per cent of all Americans find credit card debt in a potential partner a huge turnoff, a survey by personal finance site NerdWallet said. The survey, which said women are more likely to avoid a partner with debt, pointed out that both genders are likely to want to stay away from people who have a bad financial history. Fifty-one per cent of women agreed they would stay away from dating people with bad credit card debt, while 46 per cent of men said the same.

“People just don’t want to enter into a relationship with someone with debt,” Sean McQuay, NerdWallet’s credit card expert, recently said.“Individuals should always be looking to pay down debts, but that goes double if you are looking for a relationship. You are making yourself more marketable.” He added.

However, it is important to note that not all debt was created equal. While 70 per cent of Americans feel there is a stigma surrounding credit card debt, home mortgage or student loans were not considered nasty and were indicative of a person’s status and educational qualification.

While the debt itself is reason enough not to start a relationship, other underlying factors come with a credit card debt, experts feel. A debt could symbolise a partner’s irresponsible ways or lack of financial planning and control. Potential partners also think that they could end up having to bear the brunt of the bad debt accumulated or have to pay up for it later.

While it is important to know that people can change, as can their financial management, it is always better to understand the kind of financial situation they are in to avoid issues later.

“Keep a partner with bad credit and debt at arm’s length until they show true progress in reforming,” LaKhaun McKinley, a financial planner in Grand Rapids, Michigan, advises.

Photo by Fabrizio Verrecchia on Unsplash