Look Ahead for the Blockchain Revolution 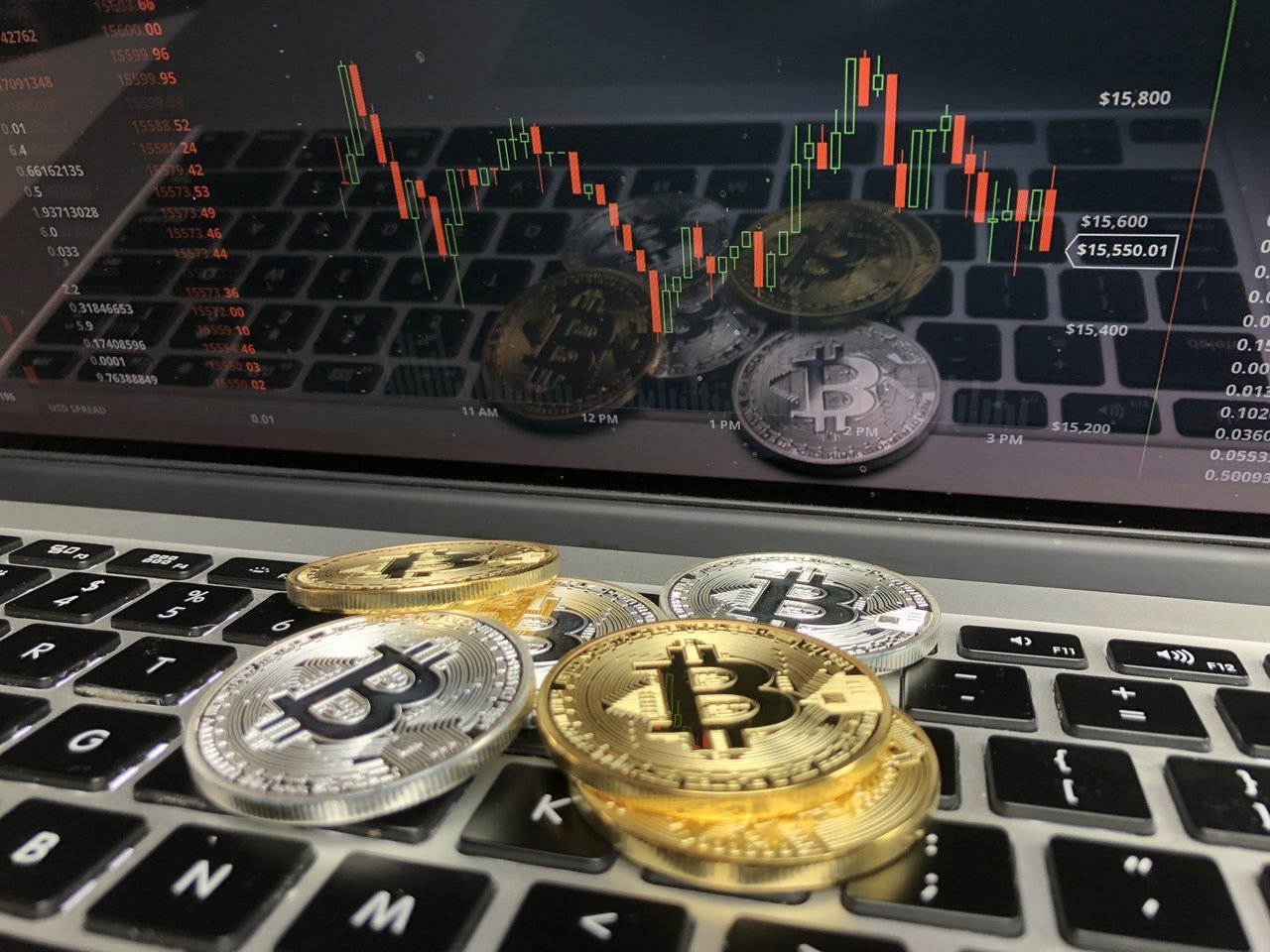 The publicly distributed ledger in a bitcoin transaction is called a blockchain. Bitcoin, a payment system, works on a peer-to-peer network basis. The bitcoin ledger is updated every 10 minutes, and transactions cannot be reversed once made. Many security, banking, and insurance industry players are experimenting with blockchain networks, and changes to these giant companies are inevitable.

The blockchain is seen as the main technological innovation of Bitcoin since it stands as proof of all the transactions on the network. A block is the part of a blockchain which records some or all of the recent transactions and, once completed, goes into the blockchain as a permanent database.

This technology is now being described as the ‘’architecture of the future” by technology and business guru Don Tapscott and his investment banker son Alex Tapscott. Developers see blockchain technology as an alternative to various existing systems and technology.

Companies are racing to use this technology in various fields. It is not surprising that in 2014 and 2015 alone, more than $1 billion of venture capital was funded into the emerging blockchain system. Investments are growing as more players look to leverage blockchain systems technology.

A new book, Blockchain Revolution, written by Don Tapscott and Alex Tapscott, describes the bitcoin systems version of the blockchain system in detail. The transactions are said to be time stamped, and operations are collaborative, using volunteers who have to unravel complicated puzzles to validate parties. The encryption is tamper-proof and accomplished without paying considerable fees to intermediaries.

Blockchain ledgers could replace Airbnb, banks, Uber and social media companies. Social media will see a complete overhaul once blockchain technology makes its presence felt there, as users can hide their data or sell it to others if they want to. They can even get advertisers to pay them to view their advertisements.

The technology can also be used in various other forms, and artistic and intellectual property can also be protected by it. The owners can make entries of original work and use it to prove ownership and royalty entitlement. These entries could be time-stamped and used as a way to receive payments apart from being used as evidence in court in case of a dispute.

Apart from online assets, details of physical assets too can be stored in blockchain ledgers. This could eradicate fraud and corruption in countries where government officials and bureaucrats control property and land documents. Blockchain technology is gearing up to be the future.