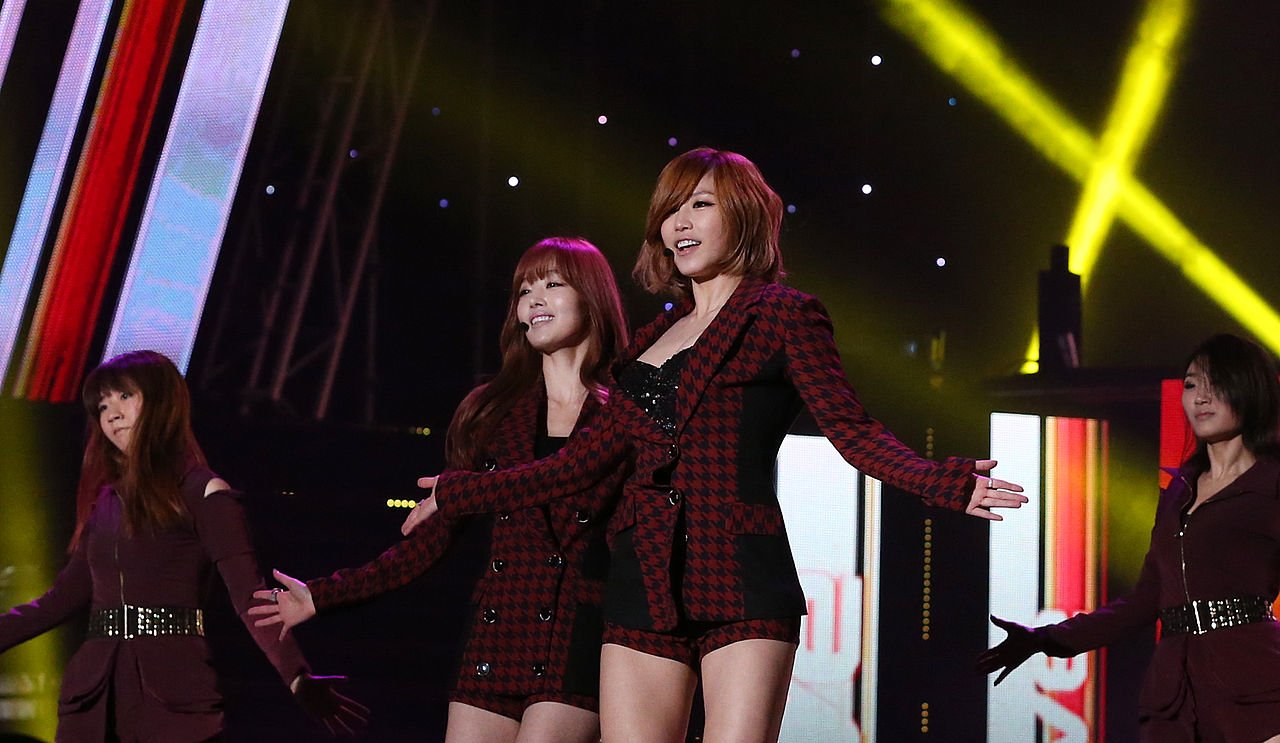 The global success of K-Pop did not happen by accident, nor is it merely an interesting cultural phenomenon, an article in Harvard Business Review said.

K-pop is a genre of popular music originating in South Korea. While the modern form of K-pop can be traced back to the early 90s, the term itself has been popularized since the 2000s. K-Pop is now widespread across the globe and chances are unless you have been living under a rock you would have heard some of the best-known numbers including the most popular ‘Gangnam Style’.

“The main difference between K-Pop and the rest of the music industry is talent management. In the traditional business model, talent is discovered by scouts or through auditions. In the K-Pop model, companies look for kids as young as nine or 10 to groom into stars’ next generation. K-Pop companies source artistic talent all around the world,”

Customer relationships are built via social media. K-Pop entertainment companies are particularly good at using YouTube and other social media to raise awareness of new artists and music, interact with fans, and distribute music at relatively low cost. This helps them reach their target audience a lot quicker than using traditional media.

When the artist Taeyang released his debut solo album, “Solar,” in 2010, his management company, YG Entertainment, spent very little on traditional advertising. Instead, the company blanketed social media in the weeks preceding the album’s release, propelling Solar to number two on the American iTunes R&B sales charts and number one on the Canadian equivalent, Harvard Business Review said.

K-Pop fans also regularly use social media to give feedback on music and concerts, allowing companies to gauge the market demand better.

The K-Pop industry also offers a localised experience. According to the article, many of the biggest stars, like Girl’s Generation, have released albums in foreign languages such as Japanese and English, leveraging their intensive foreign language training years. They have applied the idea of customised product offerings to the performers.

The most prominent example of this localised experience is S.M. Entertainment’s boy group EXO, which has two versions:  EXO-K (‘K’ for Korean) and EXO-M (‘M’ for Mandarin). Each sub-group had six members from each country. They perform the same songs and choreography and wear the same costumes, but EXO-K plays in Korean, whereas EXO-M sings in Mandarin. Imagine ‘Backstreet Boys-S (Spanish)’ in Mexico.

Modern K-pop culture began with the boy band H.O.T. in 1996, as K-pop grew into a subculture that amassed enormous fandoms of teenagers and young adults. After a slump in early K-pop, from 2003 TVXQ and BoA started a new generation of K-pop idols that broke the music genre into the neighbouring Japanese market and continue to popularise K-pop internationally today. With the advent of online social networking and Korean TV shows, the current spread of K-pop and Korean entertainment, known as the Korean Wave, is seen worldwide.