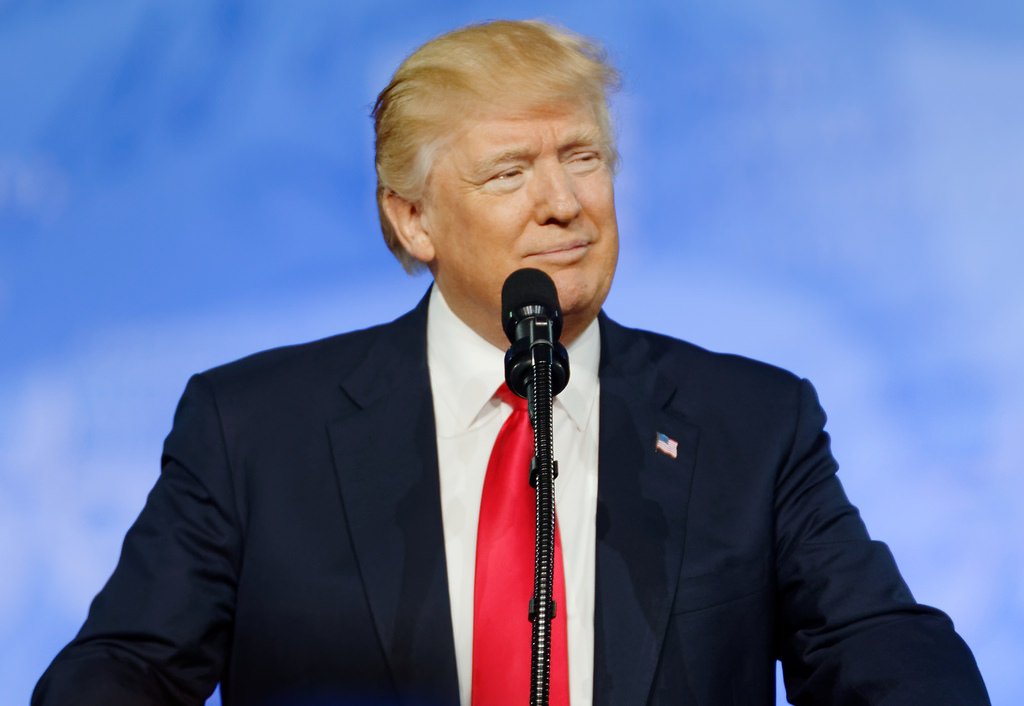 Balsillie reviewed the final text and believes provisions tucked in the treaty will “harm Canadian innovators by forcing them to play by rules set by the treaty’s most-dominant partner: the United States.” He says it gives American firms a competitive edge by imposing intellectual property standards that are set by the United States. Balsillie believes this would cost Canadian companies money and slow growth due to being forced to pay for someone else’s ideas rather than make money off their own. Blatchford further expresses Balsillie’s sentiment that “treaties like this one set rules that must be followed forever.”

Blatchford goes on to report that the Canadian government felt it had to take part in the treaty as a way to solidify access to a market of almost 800 million people. He then discusses that the treaty requires ratification by all 12 countries or half the countries representing 85 percent of the zone’s economy. Canada would need to conduct a parliamentary vote for the treaty to come into force as well and any country can withdraw at any point with six month’s notice.

Per International Trade Minister Chrystia Freeland, the liberal government is “committed to a full parliamentary debate on the deal and a vote in the House of Commons.” Blatchford quickly points out that Freeland did not set a deadline for debate or vote and declined to respond to questions about if the liberal government is prepared to walk away from the treaty deal. A deal negotiated by the previous conservative government. He concludes with Balsillie’s frustrated quotes on how there’s been no discussion of the extremely important and damaging American led provisions that could cost Canada billions.