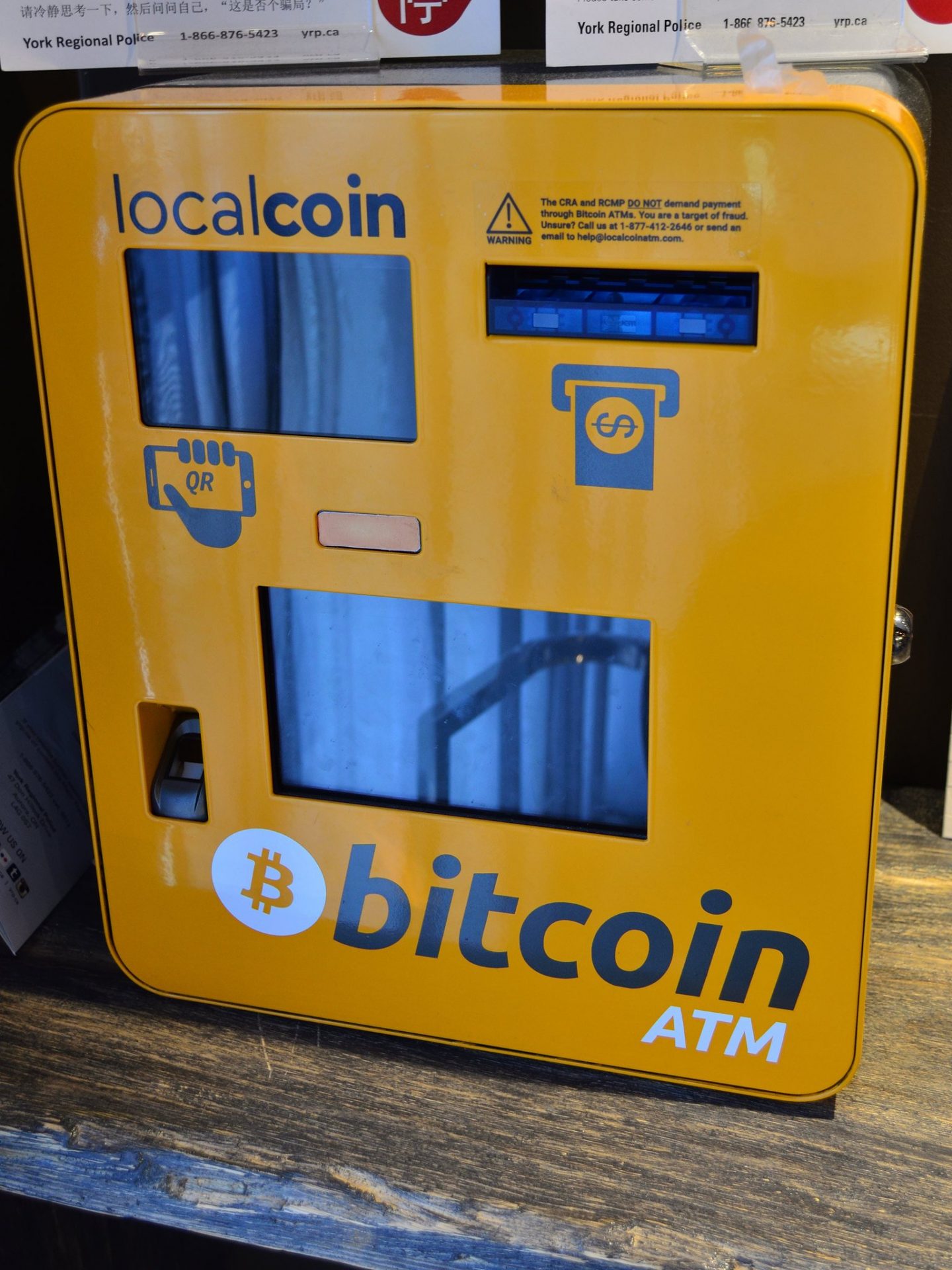 Vancouver could be considering a ban on Bitcoin and other cryptocurrency ATMs according to various media reports.

Police have called Bitcoin ATMs “an ideal money-laundering vehicle,” and Vancouver’s mayor has even suggested a ban, but experts and businesses say federal regulation is what’s needed to rein in a currently unregulated sector, an article in the Star reported.

There are more than 60 cryptocurrency ATMs around Metro Vancouver, according to the website CoinATMRadar.com. They can be found in coffee shops, convenience stores and shopping malls.

Mayor Kennedy Stewart suggested the city may try to ban the machines altogether. Currently, city staff are researching the issue and will report back in the fourth quarter of 2019, the article in The Star said.

A Bitcoin ATM is essentially a kiosk that allows a person to purchase Bitcoin by using cash or debit card. Some Bitcoin ATMs offer bi-directional functionality enabling both the purchase of Bitcoin as well as the sale of Bitcoin for cash. In some cases, Bitcoin ATM providers require users to have an existing account to transact on the machine.

There are two main types of Bitcoin machines: cash kiosks and ATMs. Both models are connected to the Internet, allowing for cash or debit card payment, respectively, in exchange for bitcoins given as a paper receipt or by moving money to a public key on the blockchain.

Bitcoin machines are not yet regulated in Canada. However, regulations have been officially proposed for all bitcoin exchangers.

The intended ban comes as reports of money laundering have changed the way people view cryptocurrency.

B.C.’s local and provincial governments are paying closer attention to money-laundering vulnerabilities following the release of several government-commissioned reports that showed the province’s casino, real estate and luxury car sectors all have issues with dirty money, The Star said.

If the ATMs are not banned altogether then Bitcoin ATM users will have to look out to see if any new regulations will change the way they transact, experts said.