Is There a Bitcoin ATM in Brampton Now? 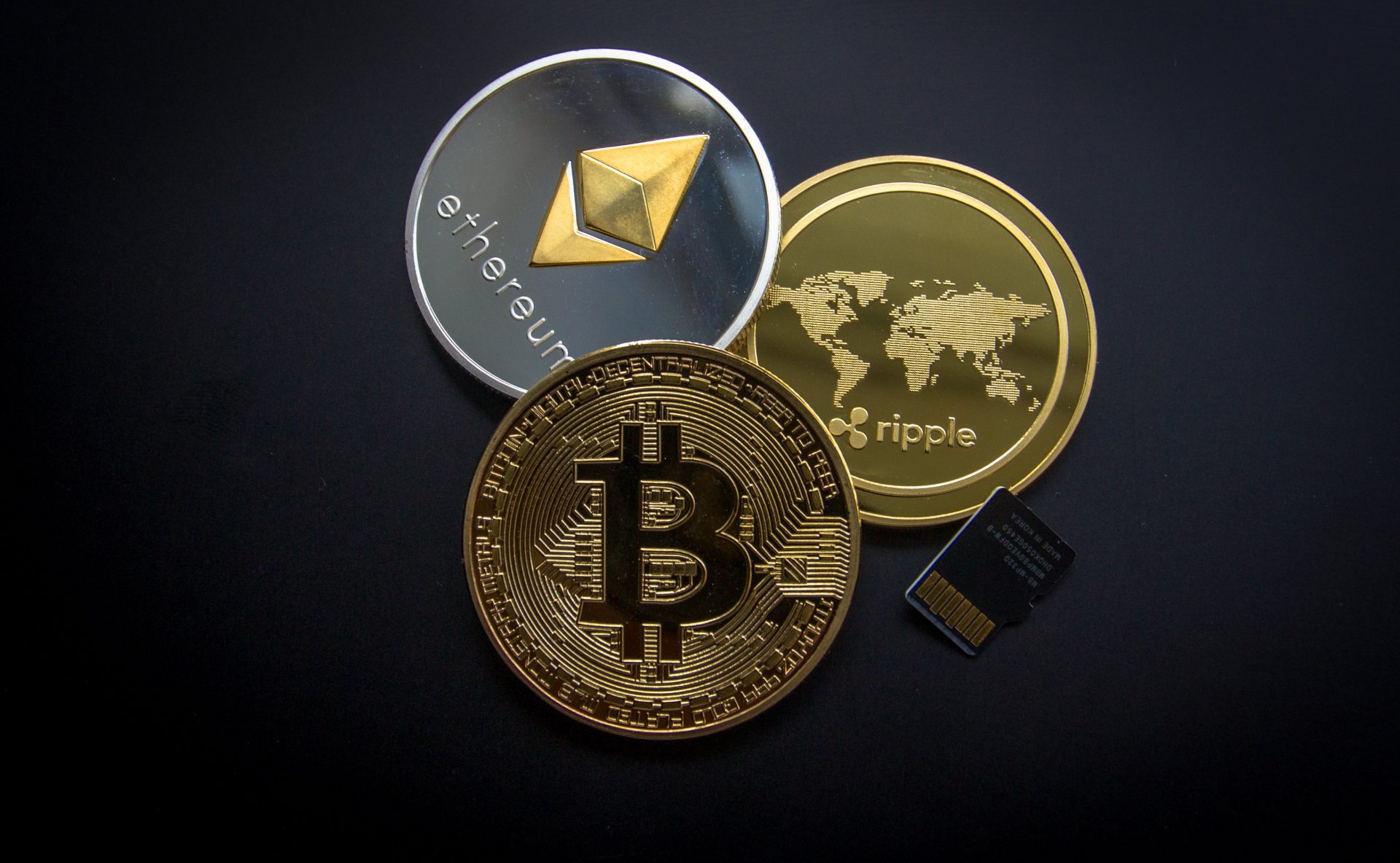 Is there a Bitcoin ATM in Brampton now? Yes, there are now several, according to Coinatmradar.com. In the past few years, cryptocurrencies have exploded in popularity. One of the most popular is Bitcoin.

Bitcoin is a decentralised digital currency without a central bank or single administrator sent from user to user on the peer-to-peer bitcoin network without the need for intermediaries. It is also often referred to as a ‘new type of money. According to Bitcoin experts, there are around 1600 cryptocurrency machines or ATMs around the world. The US has the most number of them, and Canada is said to second.

“Bitcoin is available at all 1,567 cryptocurrency ATMs, followed by Litecoin, available at 357. Coinsource operates 128 ATMs in the U.S., making it the biggest, with machines across the country including New York, Philadelphia, and cities in Texas and California,” According to data.

Instacoin is the leading player in Canada in the cryptocurrency ATM market. It has installed three new Bitcoin machines on Dufferin Street in Toronto, in a cash shop over in Etobicoke in Ontario and Brampton, Ontario. All three machines are located at cash shops, which are an ideal location for Bitcoin ATMs.

The Bitcoin ATM in Brampton, Ontario, is located in a cash shop as well. There is a particular trend to be noted when it comes to Instacoin deploying new Bitcoin teller machines, as cash shops seem to be the preferred type of venue. Investors are likely to find the location suitable, while others could get interested in cryptocurrency due to its easy availability.

Instacoin now has 20 machines across Canada. There are also several other Bitcoin ATM manufacturers, which mean there are several kinds of Bitcoin ATMs. Most will allow you to create a “wallet” for the digital currency, though some require you have one set up online before visiting the machine.

Buying Bitcoins at these ATMs is not a very complicated affair. Typically a user scans a code created either online or at the machine, inserts cash and fills the digital wallet with converted Bitcoin. Some machines also allow users to convert Bitcoin into cash, digitally or physically, experts said.

Some experts say purchasing Bitcoin from ATMs is simpler than buying online but can be expensive due to transaction fees.  However, that doesn’t seem to stop bitcoin aficionados who love using the ATMs. Bitcoin ATMs charge an average transaction fee of around 9 per cent. Cryptocurrency ATMs typically charge a percentage rather than a flat fee, like bank ATMs.

So who buys bitcoin from the ATMs? According to experts, apart from Bitcoin traders, people looking to use Bitcoin to buy things online or send money to someone would be interested. People who aren’t looking to trade the currency would like to invest in it and use it for online purchases since it is now being accepted in many places – including the nearby city of Richmond Hill, which voted recently to let homeowners pay property taxes in Bitcoin. 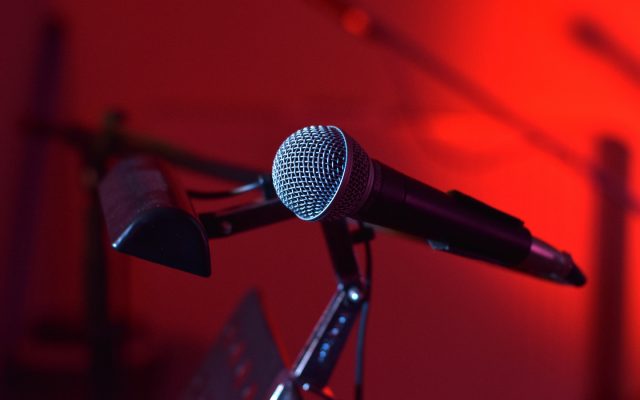 20 of the Best Conservative Podcasts

Tax Season and Economics of a Crowdfunding Campaign 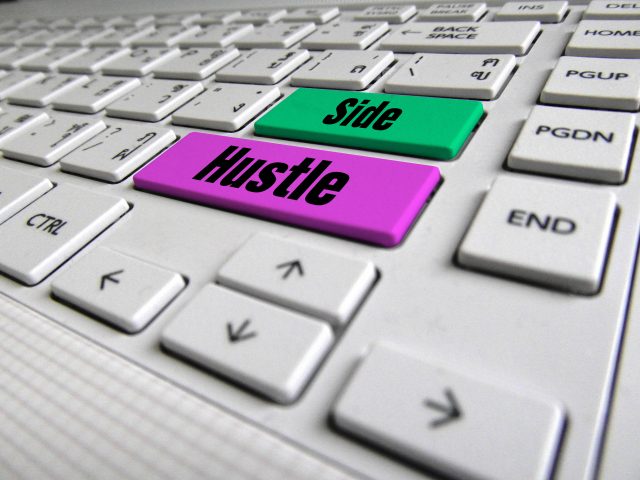 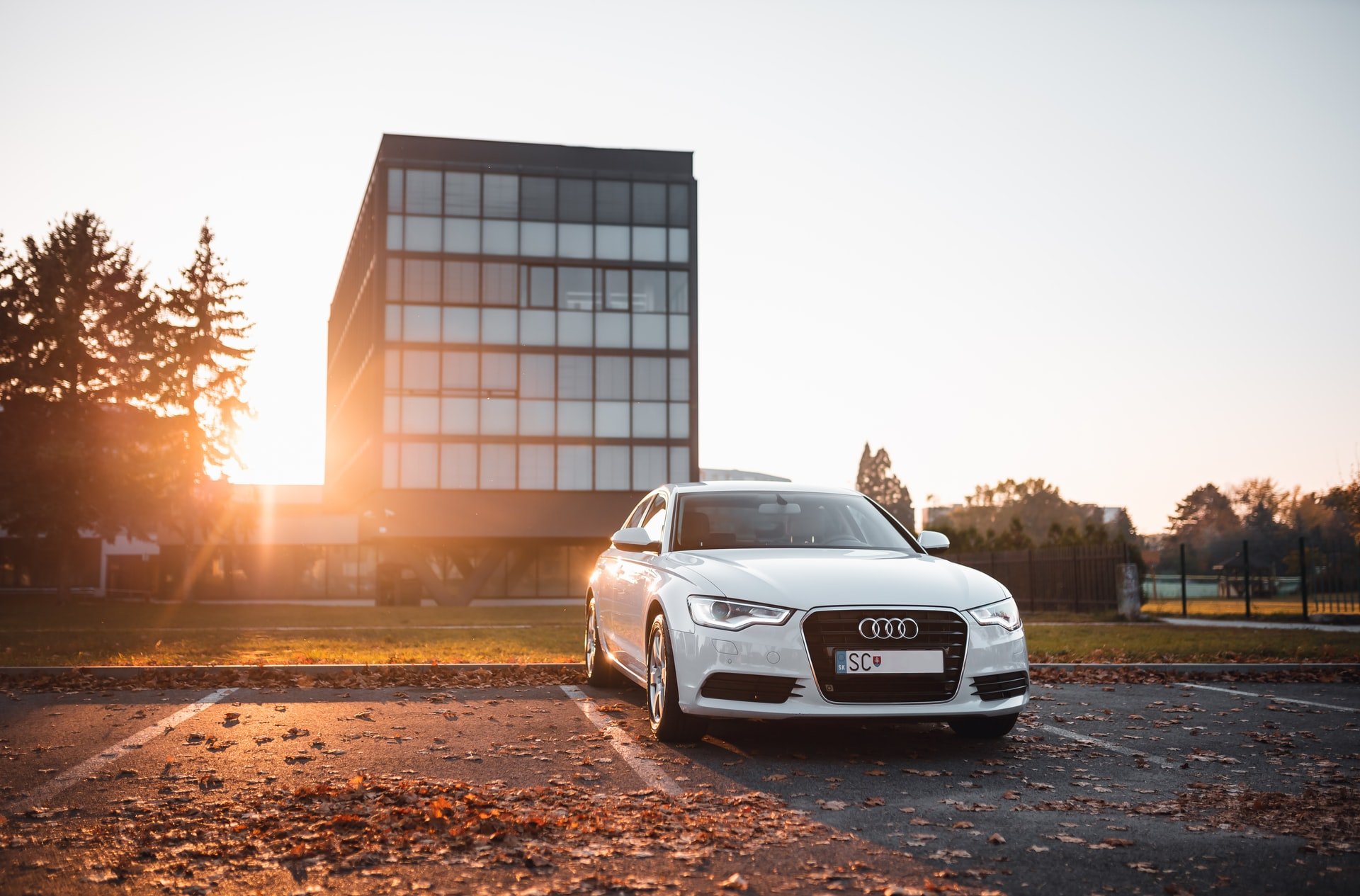 Best Practices For Reeling In Customers For Your Limo Service Business

You will find managing your limo rental service business much more straightforward if you have a definite idea of your goals and the best techniques to carry out to meet them. 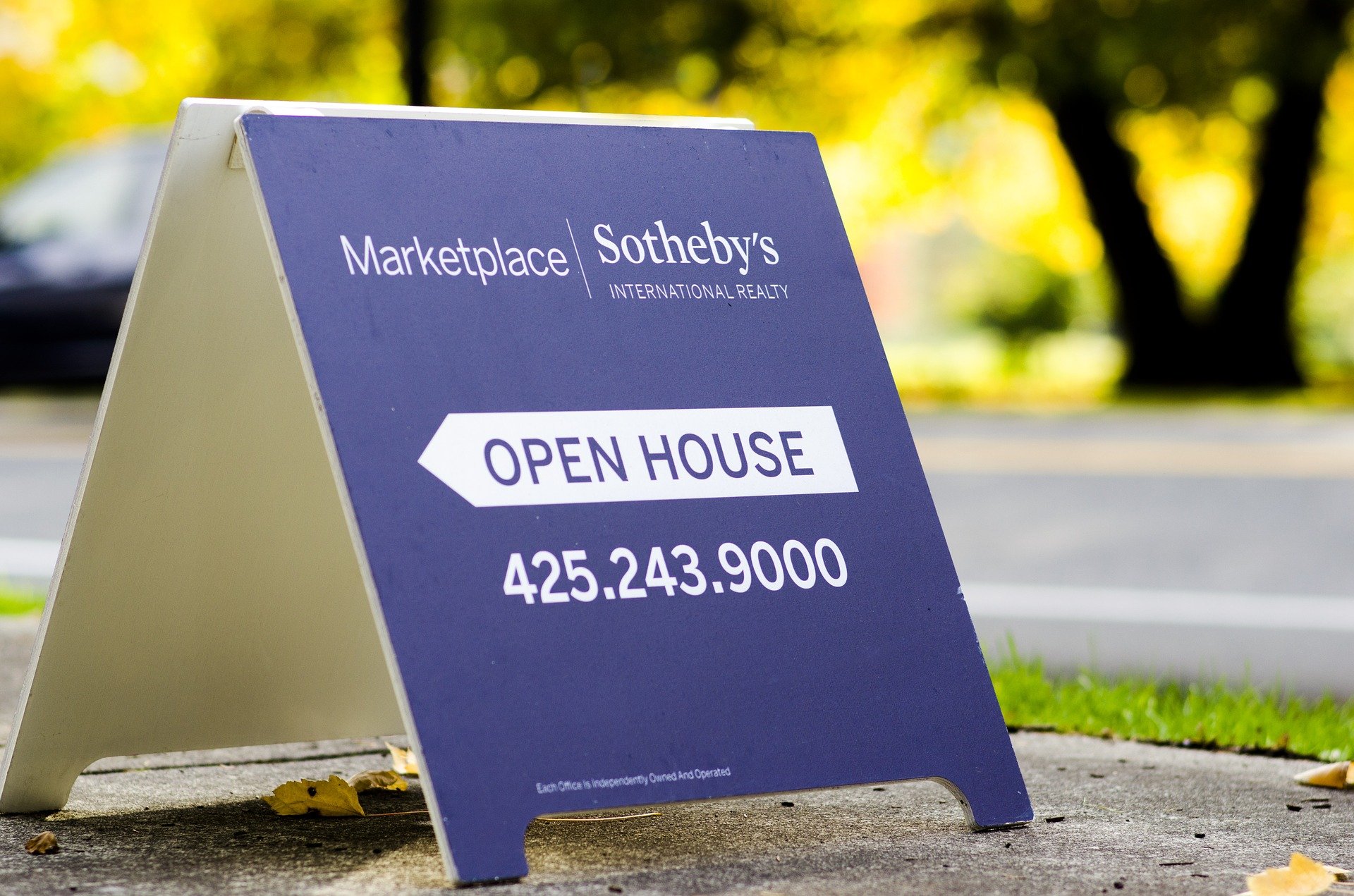 What Are Real Estate Signs Made Of?

In this article, we will be answering a common question: what are real estate signs made of? The quick answer is it’s usually a durable material like a composite aluminium panel or corrugated plastic.

Looking for a job in Canada? You’re not alone. With the job market being so tough today, it can be difficult to find a job that suits you and your needs. The good news is that there are many websites out there specifically designed for finding jobs in Canada!