Is It Toronto’s Gain as Asian Investors Sour on Vancouver? 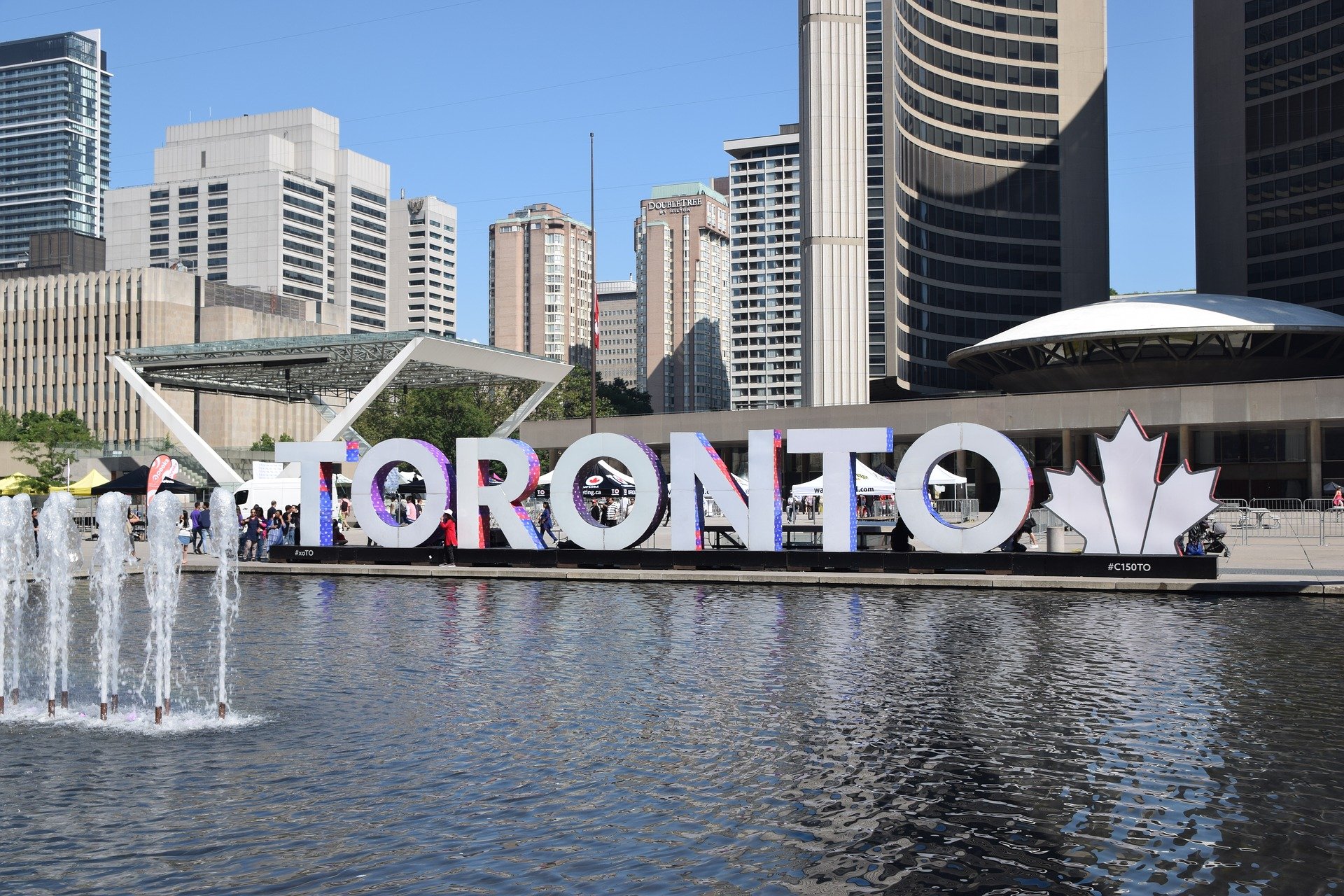 Asian investments in Vancouver fell to almost C$350 million ($260 million) in 2018, a drop from the C$1 billion-plus that hit the market in each of the two prior years. In contrast, Toronto took in C$526 million of Asian investment last year, up slightly from 2017, according to a Bloomberg report.

Asian investment in Vancouver dropped even more last year due to a series of new taxes instituted by the government, including a speculation and wealth tax on homes. The province has also proposed a bill to expose hidden landowners — both residential and commercial — and failure to disclose may result in a fine of C$100,000 or 15 per cent of the property’s assessed value, whichever is greater, is driving away some investors.

Chinese investment in Vancouver “had always been predicated on land, placing bets on land, whether it’s old shopping centres or office buildings even — they see underlying development and land value,” Bal Atwal, a principal at brokerage firm Avison Young, said. “They’re looking at Toronto now because they see a better arbitrage on that than they are here.” The Bloomberg report said.

Asian investors are now being forced to diversify their holdings. To cater to growing demand, CBRE is planning to shift more of its focus to bringing Asian investors to Toronto, which has a booming tech and financial services market, fuelled by a flood of immigrants and millennials.

While money has been migrating away from Vancouver during the past few months, the shift may not be a permanent exit, Robert Veerman, a CBRE sales associate said. People are still trying to understand what the long-term effects will be of the British Columbia government’s policies.

Investors are Wary since there have been policy changes that they have not anticipated. The stability that Asian investors look for in a market is now no longer a feature of the Vancouver real-estate scene, experts said.

While the Vancouver real estate market remains volatile, there is no panic at the moment, only some jitters, the expert said. However, if there is no stability going forward, then it could mean worse days for the market.