Is Crowdfunding Really a Boon for New Companies? 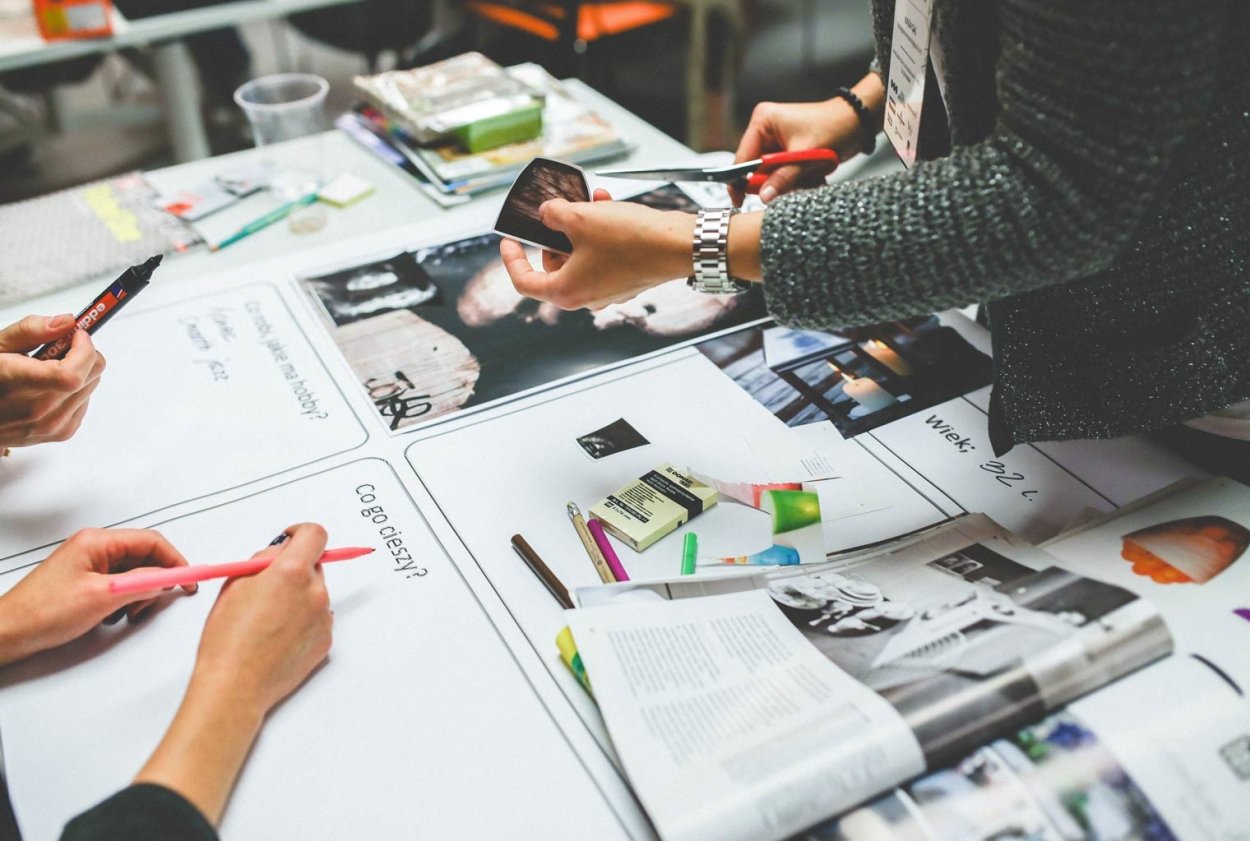 While many projects have been successfully funded, some face delays and are even called off due to operational difficulties after getting investment.

Crowdfunding is raising money to fund what is typically a project or business venture through many donors using an online platform, such as Kickstarter, Indiegogo and Crowdfunder.

Many startups and new entrepreneurs turn to crowdfund to bring their ideas to life. However, there are some mistakes they make. Creating a product prototype could be easier than mass-producing it to start earning money from it. While many projects have been successfully funded, some face delays and are even called off due to operational difficulties after getting investment.

Meeting the financial crowdfunding goal is not enough to successfully start a business. The life of a startup could depend on various other factors that impact the outcome of the product.

For example, Wales-based Torquing Group raised around $4 million last year on Kickstarter for its Zano drone. Still, it eventually shut down after a few months as manufacturing the drone wasn’t feasible, and backers were left with nothing. Another example, but on a lower scale of losses, was the Toronto-based Undone Labs’ Cobra Wallet, which raised $69,000 in 2012 before meeting a similar end.

No business or startup wants to be in such a situation, as it tarnishes the product and causes losses to backers who can be ruthless and unforgiving. It also results in a harder crowdfunding environment as potential backers become more sceptical of projects.

According to experts, the only way to deal with the issue is to have management expertise before organizing the crowdfunding campaign. Using manufacturing and supply-chain management systems experts could make it a better transition.

Entrepreneurs are not equipped to deal with the various challenges the company would have to face after the crowdfunding phase is over. They sometimes chalk out plans for offshore manufacturing that could not go as expected.

With the advent of 3D printers, making a prototype has gotten easier than ever. Starting a crowdfunding campaign, too, has become easier. There are many potential backers out in the market. But the supply-chain expertise after the funding has arrived is not easy to find, and that part of the process comes with many unanticipated issues.

The focus of many crowdfunded companies is often to build the product. However, in the process, they forget that this is a new company and building the company and its brand is just as important.

Most crowdfunded companies have great ideas and a prototype leading to getting all the funding they require. Still, many crowdfunding backers fail to realize that they are putting their dollars into the concept and not the actual product.