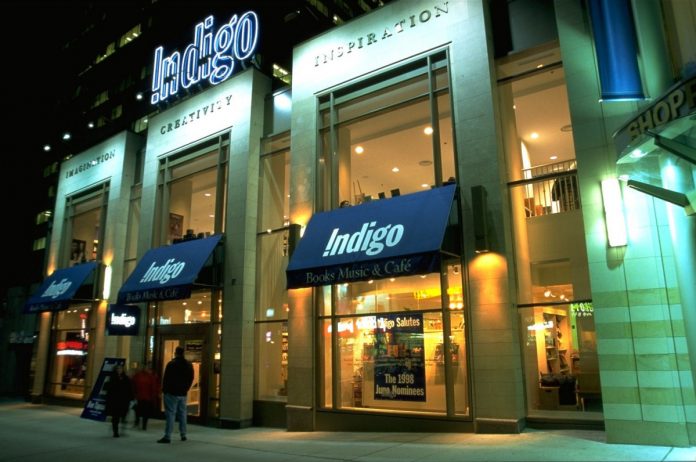 In an effort to transform the company, it included toys, iPads, Fitbits, personal fitness equipment, kid’s equipment and cook books to its list of products.

The company’s improved performance has led it to gain investors’ confidence. Indigo’s shares have increased 18 percent over the past 12 months, compared with a 14 percent fall in the Standard & Poor’s/TSX Index.

Indigo, which started the transformation about four years ago when e-readers and online booksellers were becoming increasingly popular, decided to diversify its revenue options.

“It was a good quarter and the company is gaining traction,” Indigo CEO Heather Reisman said.

Indigo, which was founded in 1996, acquired its biggest competitor, Chapters, in 2001 and managed to survive in a difficult economic environment.

Books sales too improved with the company posting single digit increases in the last quarter as popularity of adult coloring books grew.

Shares prices of the company, however, trades below C$14, this is lower than the initial public offering of $15 in 1996.