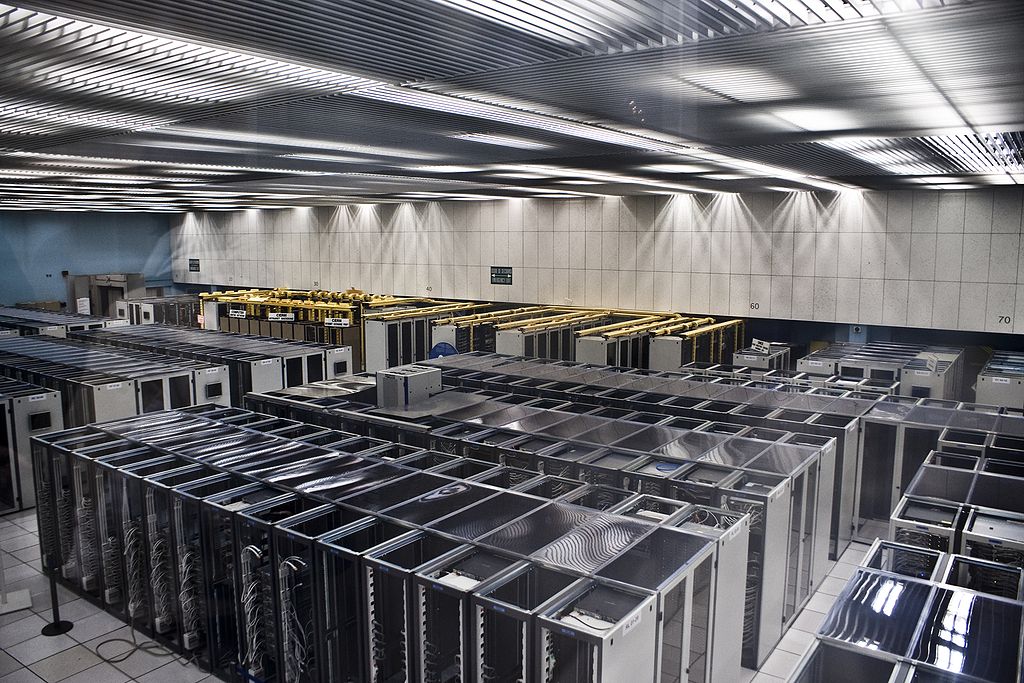 Blockchain infrastructure company BitFury Group said that has a partnership deal with Hut 8, a Bitcoin mining company, to set up a project that would probably be the largest cryptocurrency mining farm in North America.

Bitcoin, which is a cryptocurrency and worldwide payment system, is the first decentralized digital currency and works without a central bank or single administrator. Mining of bitcoin refers to creating new bitcoins in the system by solving complex mathematical equations.

Bitcoin mining is the process by which transactions are verified and added to the public ledger, known as the block chain, and also the means through which new bitcoin are released. Anyone with access to the internet and suitable hardware can participate in mining.

However not everyone can actually mine bitcoin successful since the process involves complex equations and needs high powered supercomputers.

Canada has been seeing interest from various other countries for bitcoin mining since it is suitable for the process due to low energy rates and cold weather which prevents the bitcoin mining supercomputers from overheating.

Bitfury, a blockchain company, will provide a full package of mining services to Hut 8 including a proprietary mix of hardware, software, installation and operational services. It plans to build a highly efficient and powerful data center that will be phased in progressively to reach an installed capacity of more than 60 MW upon completion of the project.

The companies issued a joint statement and said the first phase will see Hut 8 acquiring over 22 Bitcoin mining datacenters . The second phase is expected to involve a public listing on a Canadian stock exchange together with extending Hut 8’s control to additional 35 datacenters.

Bitfury is a full service Blockchain technology company and one of the largest private infrastructure providers in the Blockchain ecosystem.

“Bitfury’s market share, unmatched computing power, and ability to scale, in combination with a Board of Directors that former hedge fund manager Michael Novogratz and renowned venture capitalist Bill Tai have both agreed to serve on, offers Hut 8 an extreme advantage in a competitive marketplace.” He added.

“We are excited to partner with Hut 8 to expand our activities in the strategic North America market,” said Bitfury CEO, Valery Vavilov. “We believe there is a tremendous opportunity to establish North America as one of the most important crypto-currency mining hubs in the world.”