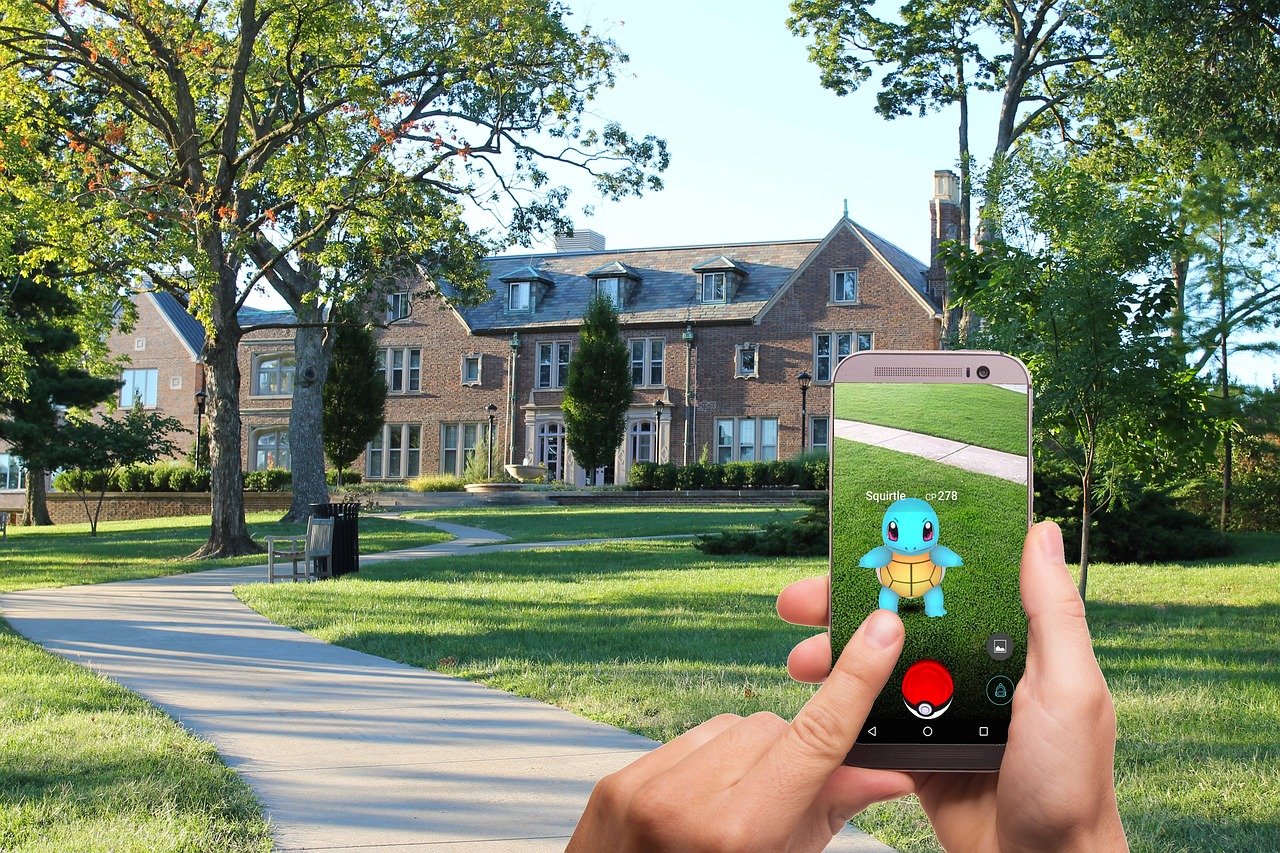 How Pokemon Go is changing the real estate market. Pokémon Go is an augmented reality mobile game developed and published by Niantic for iOS and Android devices. A part of the Pokémon franchise, it was first released in Canada in July 2016, and other regions over the next few months.

The game was referred to as a “social media phenomenon” which has brought people together from all walks of life. Media outlets have referred to the surge in popularity as “Pokémon Go Mania”, or simply “Pokémania”. The massive popularity of the game resulted in several unusual positive effects. For example, the game enabled players to help catch criminals and to report crimes in progress and has even aided law enforcement’s community relations.

Businesses have also benefited from the nearby presence of PokéStops (or them being PokéStops themselves) with the constant influx of people, and the intense exploration of communities has brought local history to the forefront. The game was also seen bringing its players to places of worship, as many Pokégyms are located there. Despite some criticism by religious leaders, this was received positively by religious groups, who saw it as reminding adherents to come and pray.

The real estate market to has seen changes emerge after the influx of Pokémon Go. According to a media report, there are now real estate agents who cater specially to Pokémon Go gamers.

Derek Bissonnette discovered the untapped market three years ago when he downloaded the app for a little bit of fun and exercise. He said he noticed some players talking about wanting to buy a new home, but they didn’t know any realtors, and it just clicked, a CBC report said.

Clients met through the game now account for 10 to 15 per cent of his business, he said. It’s also helped him create a niche: finding homes for avid players who have special Pokémon-related requests.

Most recently, Bissonnette worked with a client who wanted a home located in an area where Pokémon lurk in abundance, and where there are several “gyms” — locations where gamers go to train their Pokémon. Bissonnette consulted a Pokémon map to help the player find a home in the right area.

Pokémon fans are letting the game influence every aspect of their lives, and their homes are just one small part of it, according to experts.

The game has also helped people meet other people, make friends, some of whom went on to become life partners. Experts have said that people from all fields are playing the Pokémon game including government employees and are using it as a tool to network.

Employees use their lunch breaks for hunting down Pokémon and meet during weekends in Pokémon related games. The Pokémon Go game encourages its users to work together rather than battle each other, which has led to many partnerships and friendships being formed.