How Much Does ELO Boosting Pay 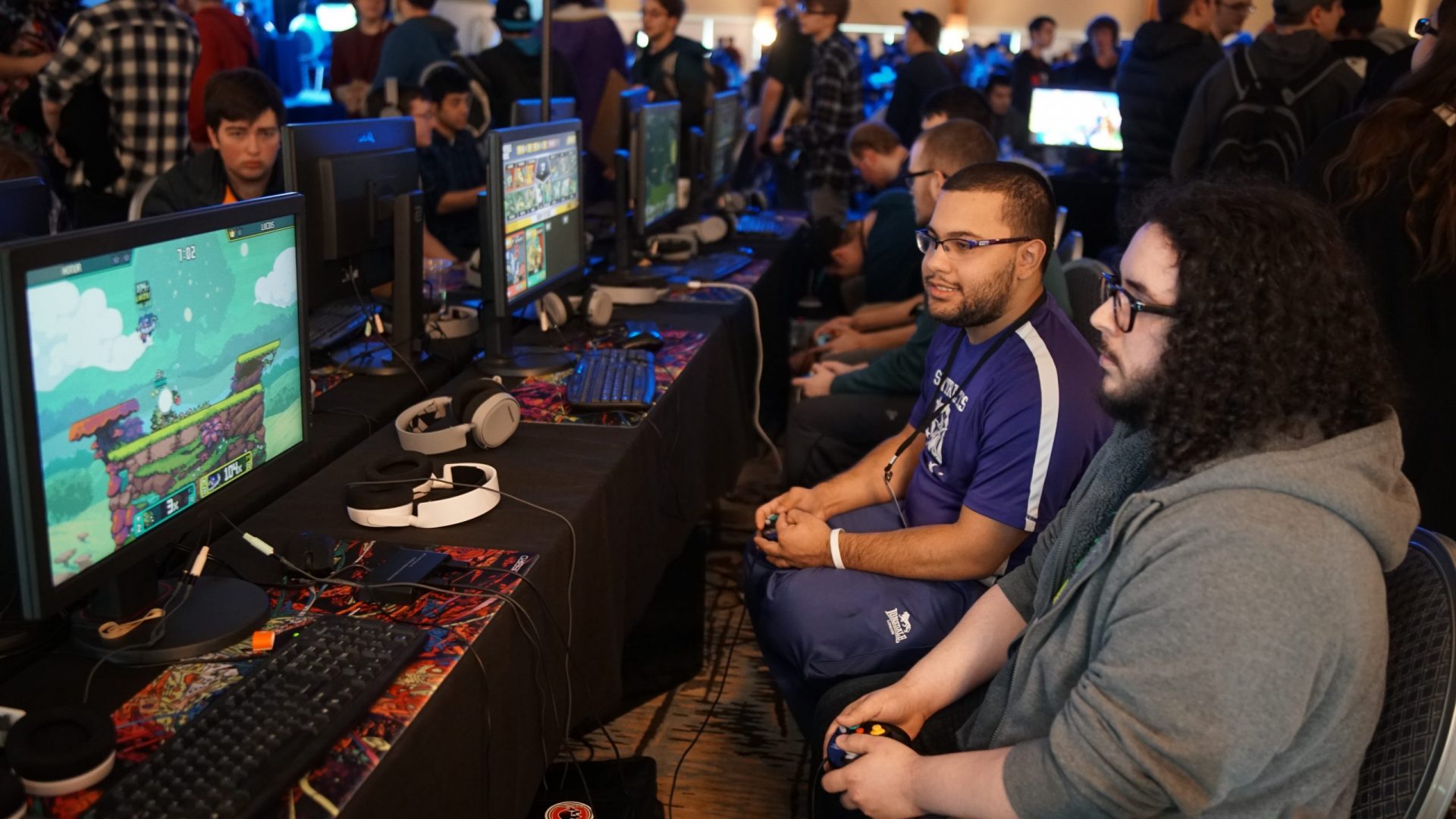 Answering how much ELO boosts pay depends on several factors, from the amount of boost to the game itself. Unless you have the freedom to work on it full time, it’s a side gig for most players.

What is Elo Boost?

An Elo Boost, also known as Match Making Rating (MMR), is a type of character sharing where a gamer logs into another player’s account and plays the game in their place. The purpose of this is to improve the player’s score or to rank in online games. Think of it as an amateur sports team secretly hiring professional league players to take the place of amateur players during a game. For this reason, boosting falls under the category of unsportsmanlike gameplay that includes things like farming, character sharing and other exploits.

What does boosting do to games?

Boosting is usually banned in games because it upsets the game’s balance and devalues the work other players have put into achieving status in a game.

While a boosted player can get to a higher level, once there, they won’t be able to keep up with the experienced players who have learned the skills to get there, and they will degrade the game experience for everyone involved.

Also, sharing accounts against the Terms of Service for many games endangers account security. Players should never share their log-in information with other players. Since you probably don’t know the booster well, there is a risk they might end up stealing your account and selling it to another player.

On the other hand, earning the rankings can take days or even weeks of gameplay to achieve. The time it takes to do this is not time everybody has. For this reason, some people are willing to pay for shortcuts like boosting or buying farmed characters (one player builds up a character to a certain level and then sells the account to someone else).

For players, getting caught buying boosts can ruin their reputation, especially if they play for an amateur or pro team.

As a Booter, How much can you make ELO Boosting?

There is certainly money to be made; just searching for “elo booster” or “eloboosts” turns up advertisements for several companies offering boosting services.

In an interview with esports-news.co.uk gaming, one player claimed they make £600 (about $750USD) a month boosting while another claimed they made £1,000 to £3,000 a week boosting a few years back. There is a market for this service, and the boosting at the higher levels of e-gaming is more lucrative.

There even exists online marketplaces for freelancers to make money doing ELO boosting or selling items.

A League of Legends coach, who has been in the UK esports scene, said in an interview: “The only time I’ve done it for myself was to go from Gold 1 to Plat 5 in League of Legends. I failed my promos like six times, so I just thought, f*ck it, I’ll get there eventually, but it’s not worth the headache.

“The boosters did it in two days – they lost one then won five. Live chat was good, and I had a fast response time. I went straight to Plat one after being boosted.”

According to one League of Legends coach in the UK esports scene: “The only time I’ve done it for myself was to go from Gold 1 to Plat 5 in League of Legends. I failed my promos like six times, so I just thought f*ck it, I’ll get there eventually, but it’s not worth the headache.”

“I was more worried about my account being stolen, to be honest, but I’m pretty sure I didn’t even change the password afterwards, and the account was fine. I have other accounts, so losing it wouldn’t have bothered me.”

How much does ELO boosting cost?

The higher the MMR, the more time it will take, and the more money you’ll pay, so costs can reach the hundreds or even thousands for the top-level or particularly rare accounts.

But it’s also a bit like gambling. You don’t know if the account you buy or sell will be banned, and it’s a risk you take.

For gamers thinking of buying a boost, the American org owner said, “My advice to customers is to try to buy boosting from someone who is actively coaching,” he said. At least then you know you won’t get banned for cheating.”

Can ELO boosting get you banned?

Yes, most online games have policies that either ban it outright or against their Terms of Service (like under not sharing accounts).

But it’s not illegal unless you’re in South Korea.

In 2018 South Korea passed an amendment to South Korea’s Game Industry Promotion Act, which included punishments for hacking-related crimes, illegal distribution and licensing of games, and now boosting. Penalties include fines up to $18,000 and punishment with suspended prison sentences.