How Independent Are Bell Media’s Newsrooms? 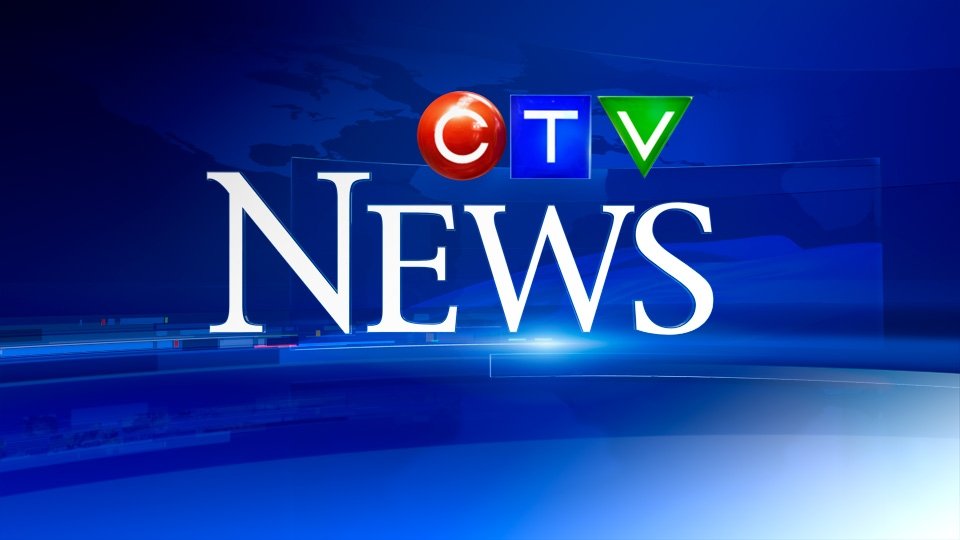 Online conspiracy theorists had many dimensions to give to the whole story behind Crull’s departure from the company, including one that said he was sacrificed to make the CRTC ‘less angry’.

CTV News President Wendy Freeman was questioned about the editorial independence of Bell Media’s newsrooms when she appeared at a Canadian Radio-television and Telecommunications Commission (CRTC) hearing.

This question was in the wake of the recent exit of the president of the company Kevin Crull after he was found to interfere in news coverage.

Online conspiracy theorists had many dimensions to give to the whole story behind Crull’s departure from the company, including one that said he was sacrificed to make the CRTC ‘less angry’.

The CRTC hearing’s indicated that it identified a number of issues faced by local and community television in a media environment that is increasingly shattered.

Earlier, BCE, which is the parent company of Bell Canada introduced a new journalistic independence policy to strengthen autonomy in CTV News and granted the president of CTV news absolute editorial privilege.

The CRTC questioned Wendy Freeman about this.

“Could you please describe the measures that you’ve put in place since those events to ensure journalistic independence, your undertaking, and how is that working out?” the chairperson of the CRTC said.

Wendy Freeman replied that the journalistic independence policy made sure that there was no interference and no one could ever influence their news division.

“It’s actually working out very well and what we have done is we’ve put a journalistic independence policy in place and basically so that there is never any interference from anyone that no one can ever influence our news division,”

“And if someone — anyone that works for CTV News feels that they are being pressured or influenced by someone, that they can come to me and that I now have a place to go if I feel that I am being pressured or influenced. And in the end, it is my choice on what we cover and what we do, and I have the final say. But the independence policy was distributed across the company and in the end it basically says that no one has the right to interfere in our news gathering and in our news, and in our news editorial decision-making. And it has been going well. Thank you for asking,” she said at the CRTC hearing

However, readers should note that recently BCE held its “Let’s Talk” campaign to raise money and awareness for mental health. While the cause is certainly an important one it remains suspicious why all of the company’s channels were giving excessive attention to this campaign.

The journalistic independence code was supposed to give independence to the journalists, but it remains hard to believe that all journalists of the company decided that this was the most important event to follow for the day. Is corporate charity an advertising gimmick or is it a social responsibility? Was the company making sure the dollars it poured into the event did not go unnoticed?