How Canadian Companies Can Take Advantage of CERA 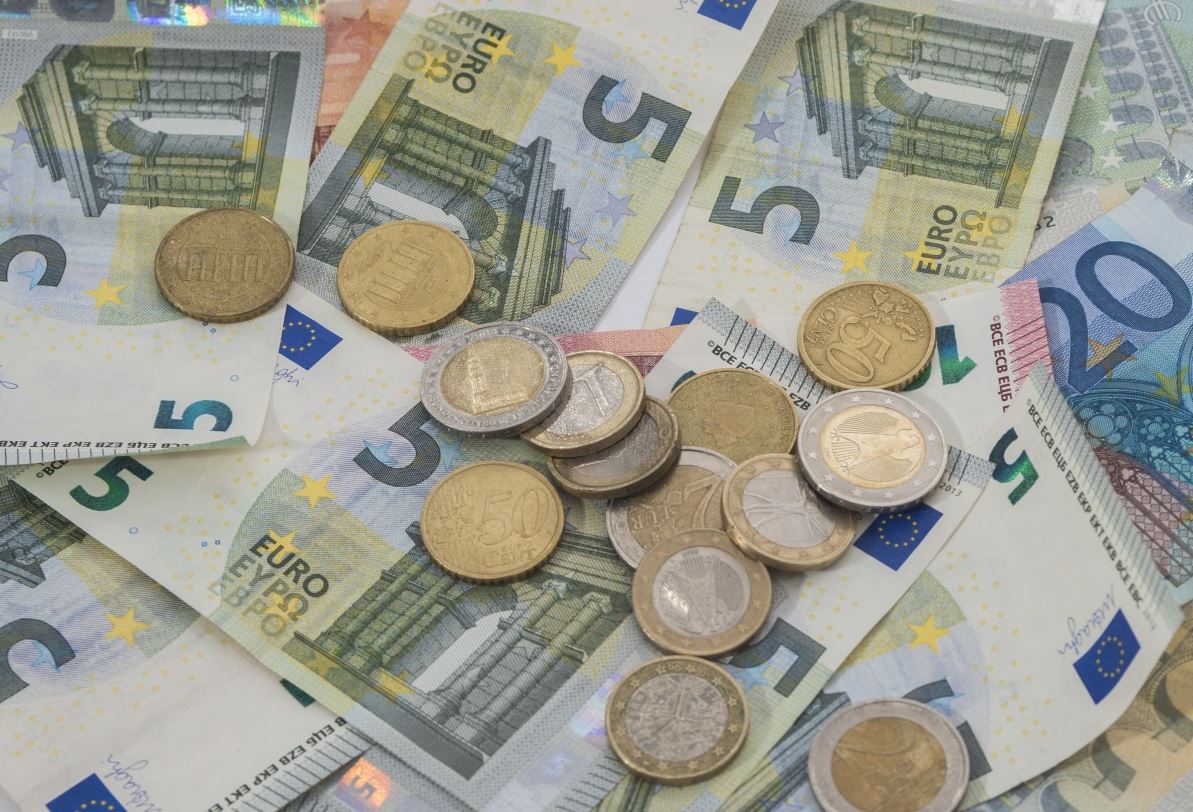 CETA or The Comprehensive Economic and Trade Agreement is a free-trade agreement between Canada, the European Union and its member states. It has been provisionally applied, so the treaty has eliminated 98 per cent of the tariffs between Canada and the EU.

For the first time in over a decade, Canada has signed an international trade agreement. This is huge because it will help open up new markets for Canadian businesses and lead to more jobs at home.

The Comprehensive Economic Trade Agreement (CETA) between Canada and the European Union was signed on October 27th, 2016, three years after the agreement in principle was signed by then Prime Minister Stephen Harper and the European Commission President José Manuel Barroso.

The Comprehensive Economic and Trade Agreement provisionally came into force on September 21, 2017, and among other things, significantly lowered tariffs. For instance, before the deal, only one-quarter of Canadian goods qualified for duty-free access to the EU; now, almost all do. (98%).

According to experts, CETA is one of Canada’s most ambitious trade agreements, and it is not just so because of tariffs. CETA also addressed services, non-tariff barriers, investment, government procurement, labour, the environment, and regulatory cooperation.

CETA is also a huge deal for Canada economically since the European Union is Canada’s second-largest trading partner, after the United States. EU accounts for 30 per cent of Canada’s international investment, 26 per cent of foreign affiliate sales activities, and 11 per cent of two-way trade.

There are other reasons why Canadian companies are looking towards Europe for expansion. The U.S. and Canada’s diplomatic relationships are not as great as they have been after the new U.S. president Trump arrived on the scene. CETA is seen as a winner, especially in the wake of the renegotiation of NAFTA and new tariffs being imposed on steel and aluminium.

Canadian companies looking towards foreign shores are reportedly eyeing Germany, France, U.K, Italy and Spain. Many companies are hoping to start exporting, while many others hope to import. Canadian exporters have said that post CETA, they are now looking towards the EU with eager eyes and renewed hope.

According to experts, Canada’s two-way merchandise trade with the European Union is worth almost $110 billion annually. While it is too early into the life of this new trade agreement to make any definitive statements about possible impacts on trade flows, great things are expected.

Digging into high-frequency trade data shows that, relative to last year, the largest gains in Canadian exports to the EU have been energy products to the United Kingdom, energy and metals/minerals to the Netherlands, consumer goods to Italy, aircraft and parts to Germany, consumer goods to Belgium.

It can be safely confirmed that there are opportunities for Canadian companies in the EU and that CETA makes it easier to capitalize on these options.  Four key sectors seen as the main sectors for trade with Europe are aerospace, seafood, agri-food and the automotive industry.

This historic agreement opens a market of 500 million consumers across 28 countries with $17 trillion GDP while removing 98% of today’s tariffs. CETA also provides Canadians with preferential access to Europe’s public procurement bids which are worth trillions annually.

The Printable Concept Is an Art Store With a Difference

The Printable Concept is an art store with a difference: positive social change while selling art prints exclusively as printables. 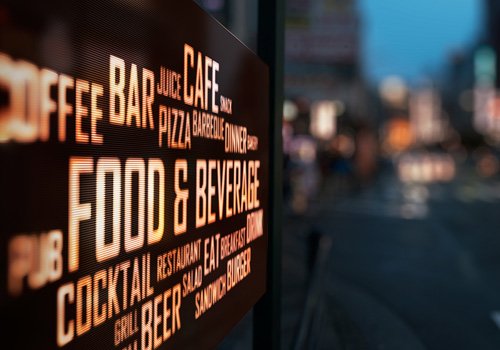 Have you thought about an LED display to attract customers but are not sure about its effectiveness for a long time?You have an excellent opportunity to get a completely free “test drive” for the length of a month!