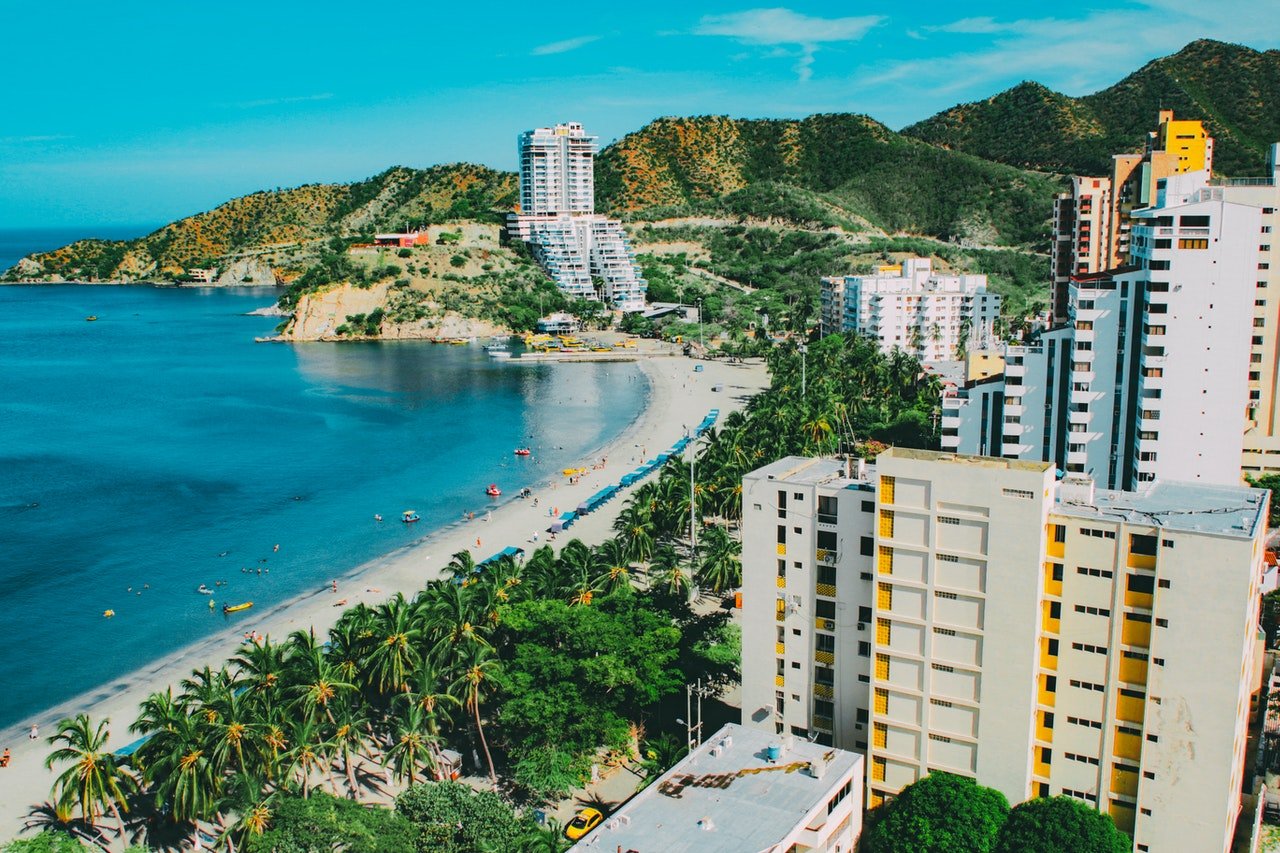 Back in 1980, the House of Commons debated a legislative rule that changed Canada’s economy in a big way. The bill ratified a series of treaties dealing with tax between Canada and other countries, including Spain, Austria and Italy.

The list of countries also included one island country that would change how some Canadian companies viewed taxes. Barbados became a tax haven known for its pristine beaches and scuba diving spots.

A tax haven is a country that offers foreign individuals and businesses minimal tax liability in a politically and economically stable environment, with little or no financial information shared with foreign tax authorities.

When the bill was being discussed, critics pointed out that the consequences of signing a tax treaty like the one with Barbados would reduce the tax rate for Canadian companies that operated abroad quite severely.

Critics also argued that the tax treaties could impact domestic taxation, and an average citizen would have to bear the taxation brunt. However, the protests didn’t stop the bill, the house passed with the assent of Liberal and Conservative MPs, and it became law quickly.

Presently, Barbados takes the Number 3 spot for Canadian money going abroad behind the U.S and U.K. More than $80 billion has been moved to Barbados by wealthy Canadians and companies. There is more Canadian money parked on the tiny island of Barbados than Germany, Italy, Franc e Japan and Russia put together.

Barbados is where Canadians first started their offshore, legal tax avoidance. Big companies have had affiliates there for years, and Canadian banks have also had their branches. It became like an entrance to an offshore network, and companies created subsidiaries there to help them transfer money.

Another main reason Barbados was preferred was the corporate tax rate, which was lower than 2.5 per cent. Once the small amount was paid, any profits earned at a subsidiary on the island could be brought back to Canada tax-free.

Canadian companies are not the only ones going the tax haven route, Apple routes its non-U.S profits through Ireland into the British Virgin Islands, and Google’s choice haven is Bermuda. In what has been a significant revenue loss for the Canadian government, the nation’s favourite has remained Barbados.
The tax haven tactics used by companies to shrink their tax bills have been discussed multiple times, with Auditor General Denis Desautels even dedicating an entire section of his 1992 annual report on the issue. While the parliament did hold hearings regarding the issue, no measure was taken to shut down the free flow of money into Barbados from Canada.

It does not seem fair that while people who have the means to pay the taxes are evading it by being shrewd enough to reroute it to other jurisdictions, average citizens become burdened with taxation. It is now time for the government to act on this to prevent the considerable load of taxation on average taxpayers.