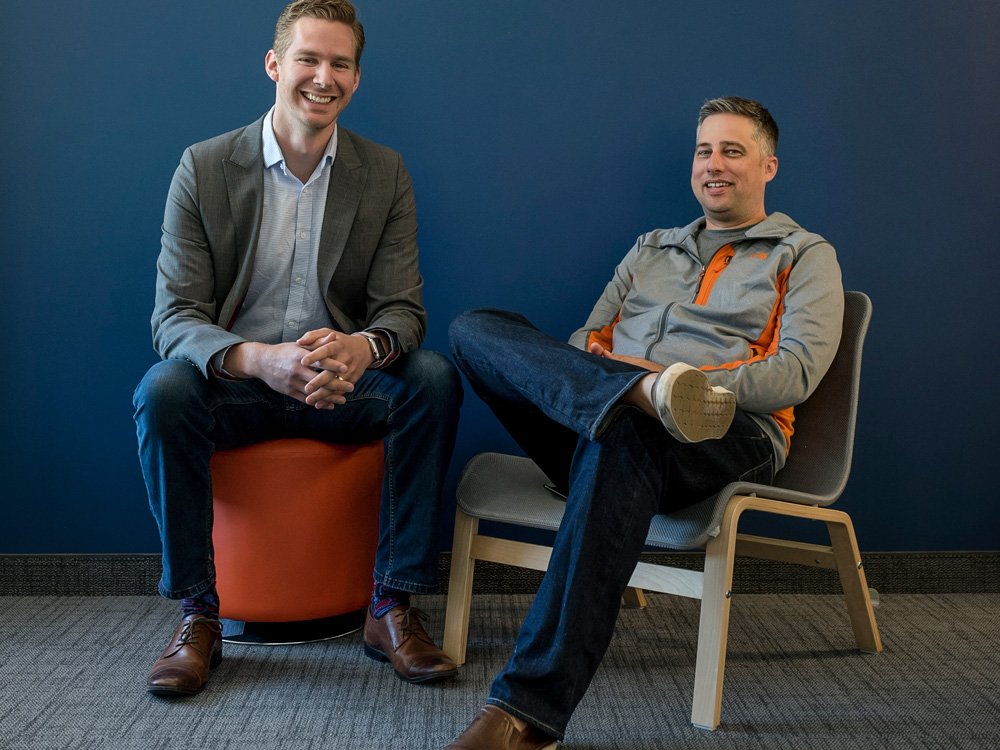 A report in the Financial Post said that Halifax was becoming a big fish in the ocean start-up ecosystem.

The ocean economy looms large on the Halifax innovation horizon. At an Economic Club of Canada presentation, Mayor Mike Savage noted that Atlantic Canada has 75 per cent of Canada’s ocean economy, providing plenty of opportunity. “Norway, for example, has a population that’s one-seventh that of Canada but boasts an ocean economy that is seven times more valuable than ours. The potential here is staggering.” The report said.

Halifax is a major economic centre in Atlantic Canada with a large concentration of government services and private sector companies. Major employers and economic generators include the Department of National Defence, Dalhousie University, Saint Mary’s University, the Halifax Shipyard, various levels of government, and the Port of Halifax.

Agriculture, fishing, mining, forestry and natural gas extraction are major resource industries found in the rural areas of the municipality and according to sources innovative technology and new software could transform Halifax’s into a whole new place of business.

Halifax is getting large enterprises to commit to the innovation ecosystem in a big way. For example, EY Canada recently announced the launch of a new Global Centre of Excellence focusing on robotic process automation technologies. The mayor also announced an IBM/Maersk join venture that will bring blockchain to digitizing Halifax’s port.

According to the Financial Post article, the Centre for Ocean Ventures and Entrepreneurship (COVE), a provincially and federally funded initiative that brings together ocean-economy innovators and entrepreneurs to share resources and tools to enable commercialization and growth is one of the reasons behind Halifax’s growth.

The federal government chose Atlantic Canada as Canada’s Ocean Supercluster, a knowledge-based ocean-economy project that brings together private and public investment. It is expected to see $250 million dollars in investment for hundreds of small and medium-size companies, according to the article.

The network of people and resources is good in Halifax and the start-up community provides support to the companies and its employees alike.

Halifax is also the base for Volta Labs, a tech hub modelled after Ontario’s Communitech and is said to rank as the largest innovation hub in Canada outside of the Kitchener-Waterloo-Toronto corridor. Since opening four years ago it has expanded from 10,000 square feet to around 60,000 square feet of prime real estate space.

Halifax’s new status has also led to a flurry of infrastructure activities including new buildings and other new ventures in construction.