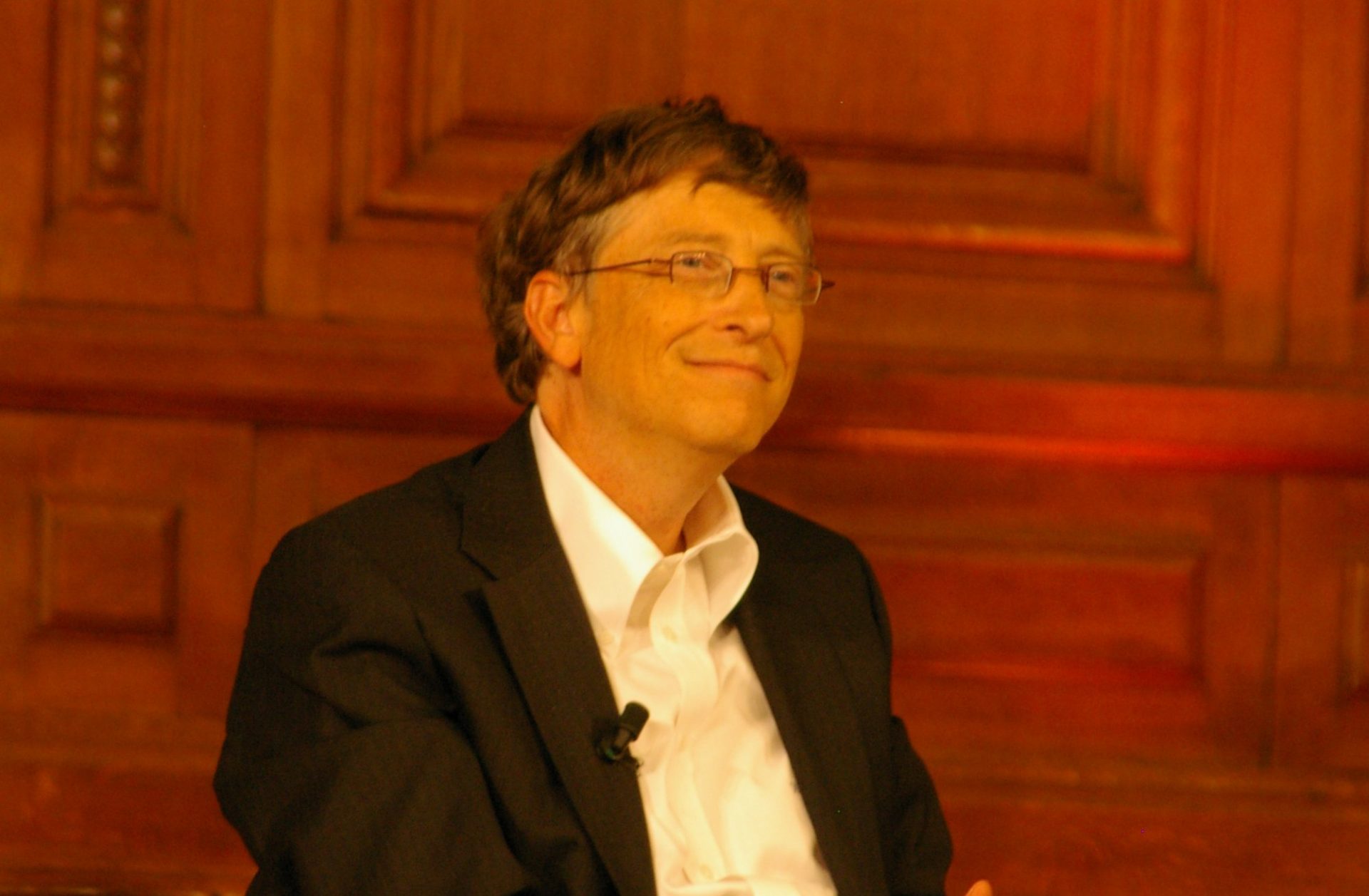 If you were living on $2 a day, what would you do to improve your life? That is the question Bill Gates recently answered. According to him, he would raise chickens. Yes, you read that right.

“There’s no single right answer, of course, and poverty looks different in different places. But through my work with the foundation, I’ve met many people in developing countries who raise chickens, and I have learned a lot about the ins and outs of owning these birds,” Gates wrote on his blog.

“It’s pretty clear to me that just about anyone who’s living in extreme poverty is better off if they have chickens,” he said. Gates also elaborated on why growing chickens could be the answer to ending poverty.

In the blog post titled “Why I would raise chickens”, he gave four major reasons.

According to Gates, chickens are easy and inexpensive to take care of. Many breeds can eat whatever they find on the ground, although it’s better if you can feed them because they’ll grow faster, he wrote. Hens need some shelter where they can nest, and as your flock grows, you might want some wood and wire to make a coop. Finally, chickens need a few vaccines. The one that prevents the deadly Newcastle disease costs less than 20 cents.

Chickens are a good investment. Suppose a new farmer starts with five hens. One of her neighbours owns a rooster to fertilize the hens’ eggs. After three months, she can have a flock of 40 chicks. Eventually, with a sale price of $5 per chicken, which is typical in West Africa, she can earn more than $1,000 a year, versus the extreme-poverty line of about $700 a year, the blogpost said.

They also help keep children healthy by preventing malnutrition. Malnutrition kills more than 3.1 million children a year. Although eating more eggs, which are rich in protein and other nutrients, can help fight malnutrition, many farmers with small flocks find that it’s more economical to let the eggs hatch, sell the chicks, and use the money to buy nutritious food. But if a farmer’s flock is big enough to give her extra eggs, or if she ends up with a few broken ones, she may decide to cook them for her family.

In addition to all of this, Gates also pointed out that chicken actually empowers women. Because chickens are small and typically stay close to home, many cultures regard them as a woman’s animal, in contrast to larger livestock like goats or cows. Women who sell chickens are likely to reinvest the profits in their families.

Gates also wrote about how his foundation was taking a big bet on chickens. “Our foundation is betting on chickens. Alongside partners throughout sub-Saharan Africa, we are working to create sustainable market systems for poultry. These systems must make sure farmers can buy birds that have been properly vaccinated and are well suited to the local growing conditions,” He said.

The goal was to eventually help 30 per cent of the rural families in sub-Saharan Africa raise improved breeds of vaccinated chickens, up from just 5 per cent now.

“When I was growing up, chickens weren’t something you studied; they were something you made silly jokes about. It has been eye-opening for me to learn what a difference they can make in the fight against poverty. It sounds funny, but I mean it when I say that I am excited about chickens,” Gates said.