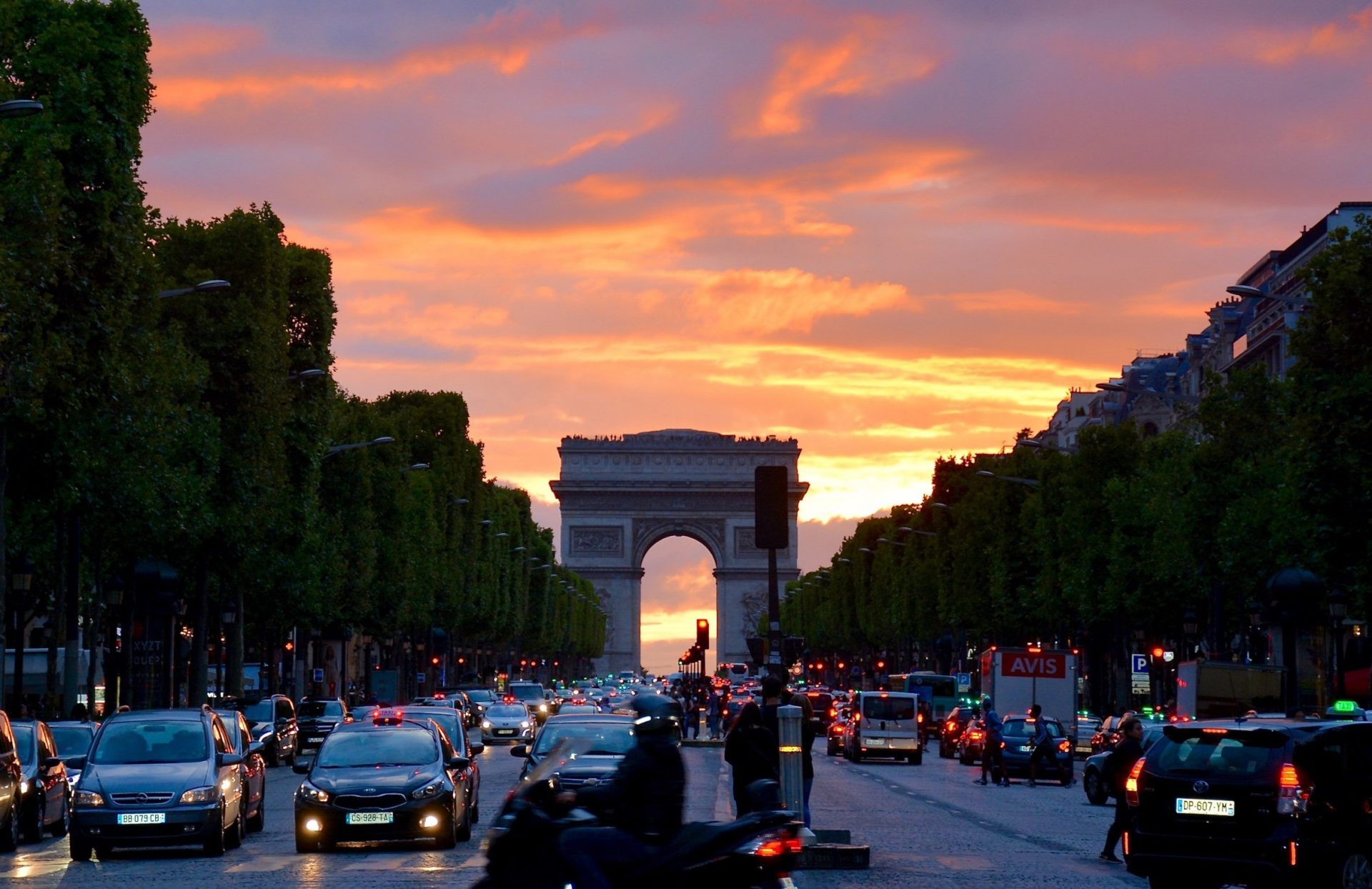 Companies are planning to expand their operations in France and investors are now more determined than ever to bring their money to the European country whose president Emmanuel Macron is pro business opportunities.

This surge in investor optimism comes in the wake of Macron’s reforms and the changing business nature of the French. According to a recent report in the financial post, A significant portion of France’s most talented young people now want to work in an innovation ecosystem rather than in secure jobs in government or traditional industries.

The report also said the reason for the shift is not Emmanuel Macron, the reformer who has become French president but long predates his rise. However, France is not the only country that is competing to draw businesses away from London as companies are looking for new headquarters and hubs in the wake of Brexit.

While there is a boost in investor confidence, not many companies are actually planning to move to France, some experts said.

President Macron had promised to reduce high labor costs, rigid work rules and difficult taxes that have previously led companies to avoid the nation. A survey showed that the French economy is growing at its fastest pace since 2011 and is even growing at a faster pace than neighbor Germany.

However some industry experts feel that labor costs will always remain an issue that could prevent some companies from considering the move to France. Living costs remain high but the country could attract many financial businesses, some experts have said.

Paris is one of the few European cities that has a London-like global draw and energy. Goldman Sachs’ Sachs CEO Lloyd Blankfein told French daily Le Figaro. “I can imagine that many Americans would prefer living in Paris than Frankfurt for various reasons.” He said.

France is a more hospitable place for entrepreneurs these days. Its reputation for red tape and onerous taxes is now less and less deserved as the past decade has seen real reforms, the Financial Post article also said. Incorporating a business is much less tedious than it used to be and electronic communication and online access to government services has made it much easier for everyone.

A lot of clichés about France and the French work environment could change if more companies start relocating there. The change in the Entrepreneurial ecosystem could also bring with it home grown businesses and a renewed business spirit.