Beyond UberEats: Food Delivery in Toronto 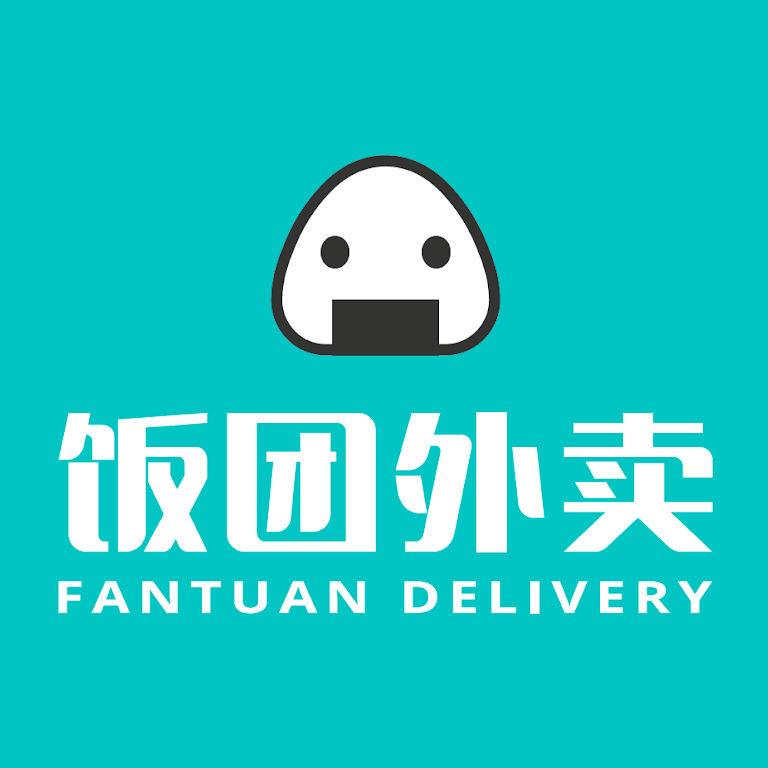 The current Covid-19 pandemic has meant significant changes to how Torontonians get their food. Restaurants are either closed entirely or offering the only takeout. There are several choices in the Toronto market that we’ll cover here.

Food delivery is a relatively new phenomenon. If you’re looking for the best and most convenient food delivery in Toronto, we know where to find it. UberEats and SkipTheDishes are some of the biggest players in the game, and they have an extensive menu including items from all sorts of cuisines. You can order anything from pizza to sushi, burgers to burritos!

There have been some unexpected positive changes, including the ability to buy beer with food for takeout from licensed restaurants and bars – something that was impossible in Ontario for over 100 years.

Food delivery in Toronto has moved a long way from picking up the phone book and trying to find somewhere offering edible pizza to ordering online with a phone app.

A few years ago, you might have had to install several different apps, but most have consolidated among a few apps that cover a wide range of restaurants over the last few years.

Here are some of the current restaurant delivery services in Toronto.

UberEATS
Go to any city downtown in the last two years and you’ll certainly have seen people doing UberEats delivery using anything from cars to scooters and even walking. While UberEATS has reduced its delivery costs to zero in some cases, this app is usually the most expensive option. Much like Uber the taxi service, UberEats has increased fees for certain areas during busy times. Costs typically include a $4.99 delivery fee on all orders; however, they have been reduced to zero during this pandemic.

On the up-side, UberEats is also arguably the easiest, especially if you already have an Uber account – and if you’re in Toronto, the chances are that’s probably a good bet.

DoorDash
Another American entry, DoorDash, launched in 2015 in the U.S. before opening shop on the west coast in 2019. DoorDash sets itself apart by letting you customize your order down to the last bit. While also offering pandemic pricing, they have a usual flat rate of $4.99 for delivery. Other options include ordering for groups and pre-ordering. They also choose to try from a selection of different restaurants for free on the first order.

Just-Eat
A British entry, Just-Eat offers a massive selection of places to order or pick up from. They also offer pandemic pricing; they have a usual minimum order and a sliding delivery fee starting at around $3.

Canada has also produced several indigenous delivery options, including several in the G.T.A. and Vancouver area. The first and best-known ones, however, hails from somewhere in the middle: Manitoba.

This Winnipeg-based company allow for smaller orders so that you can try out new food options nearby. Delivery (again, pandemic pricing may be less) costs start at $2.45 but could be free if the order size is large enough.

If you’ve seen the cat logo on doors of many Asian restaurants, especially in North York and Markham, then you know CMEOW. This Richmond Hill-based company started in 2013 with three drivers and has expanded into a specialized in Chinese food delivery. On CMEOW, you can find a lot of restaurants that the other players don’t represent. They make deliveries from 11 a.m. and 1 a.m. seven days a week.  Costs are $3 for deliveries between 1 and 3 km, going up to $5 or $8, depending on the distance.

Hailing from just north of Toronto, LanYanGyang roughly translates as “lazy order”. They specialize in providing takeout from a vast range of Chinese restaurants (some other Asian restaurants).

The app itself is in Chinese, so you might want to stick with one of your Chinese options if your Chinese is a bit rusty. However, if that’s not a hurdle for you, LanYanGyang also offers a grocery and shopping component.

A Markham-based start-up, Food Highway’s app lists more than 100 Chinese restaurants in the G.T.A. It was created by a group of international students in Markham and is now the most significant Chinese online food platform in Ontario.  If you use WeChat, there is also the option to order through their WeChat page. You are free to order from anywhere in the G.T.A. However, you’ll just be charged an extra per kilometre.

Better known as F.O.D., this app has a presence across Canada and the United States, making it one of the more extensive delivery services for Chinese food and my favourite. The app is available in English and Chinese, making it a bit easier to navigate non-Chinese speakers.

A Vancouver-based start-up, Fantuan, lanced in 2014 with the motto is “making overseas Chinese people’s life easier.” You have probably seen the blue-white hunger head logo on aqua blue bags or doors of many Aisna restaurants. While the website offers English translations, the app requires you to know Chinese to use.

Vancouver also has Lazymeal, and at least one more Toronto-based food delivery service, Food To You, launched in March 2020.

If you’re searching for some alternatives to UberEats during this time, these should provide you with several options.