Fiverr Scams That You Can Avoid 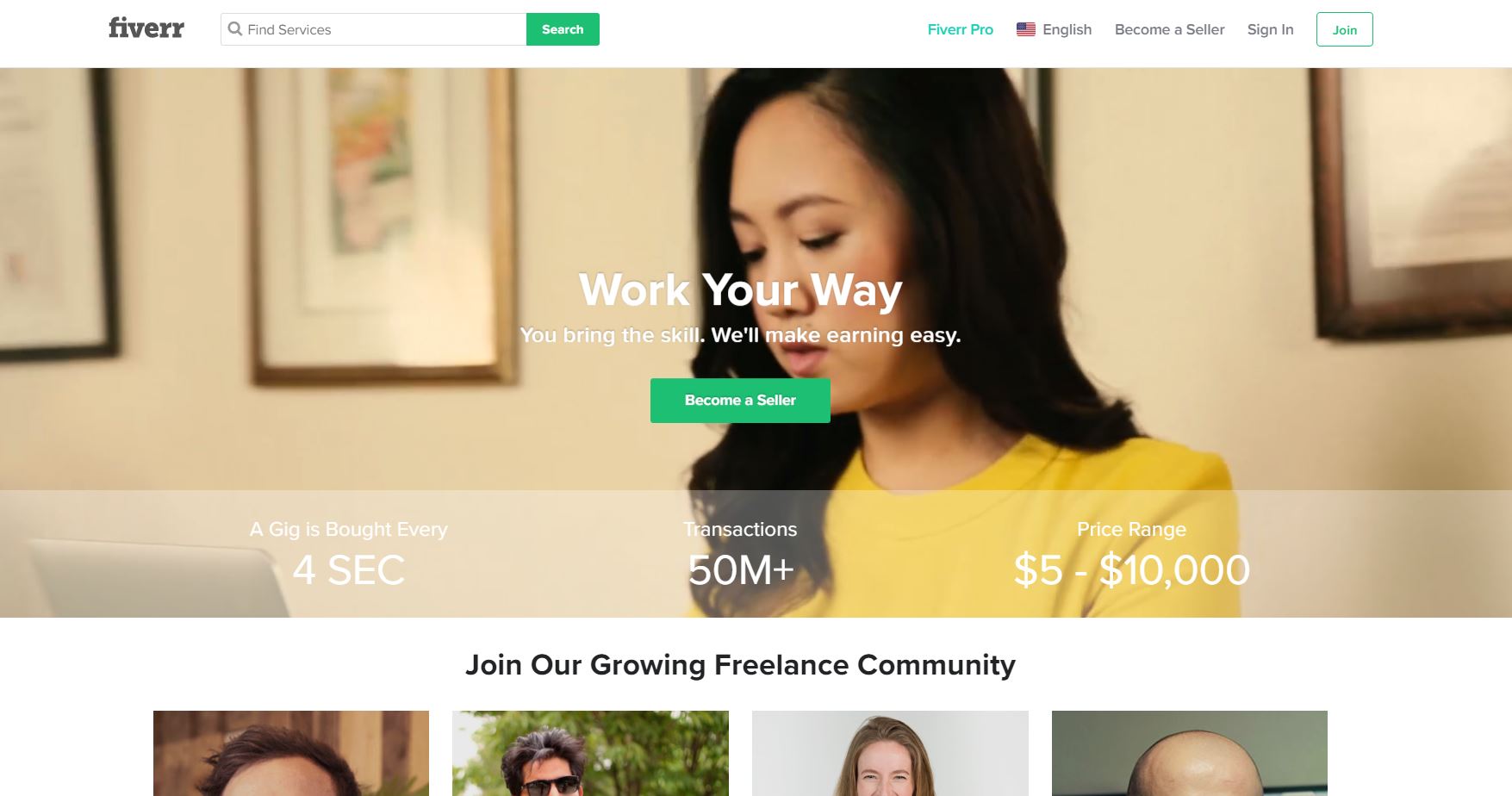 Fiverr has been a popular marketplace around since 2010, making it one of the first and longest-lasting digital markets. However, that popularity means that it’s also been popular with various scammers over the years. We will look at some of the scams and how you can avoid them.

In 2010 the founders of Fiverr came up with the idea of a marketplace for small, one-off jobs, or “gigs”, online. This could be anything from filling out a form to fixing a minor website issue or designing a business card. Over the years, it has evolved into selling various digital services typically offered by freelance contractors. Originally, gigs were priced at $5 each, though freelancers could add extras such as faster delivery or other options to increase the price. Today the site offers all kinds of digital services ranging from writing, translation, graphic design, video editing, programming and more.

Unfortunately, that popularity has brought scammers. If you are thinking of ordering a gig, here are some things to look for right off the bat. Many of them feature the same telltale signs:

There are some other tips to keep in mind when ordering, especially if it’s one of the more expensive orders.

Look the seller up. Look critically at the sellers rating(cancellation, communication, refund etc.)

Is Fiverr Safe for Sellers?

Overall yes, it is, but it pays to follow some safety rules.

Don’t open it if someone sends an unsolicited file out of the blue. While Fiverr has screened uploads for viruses for a few years now, be careful.

If you’re unfamiliar with the seller, ask them a few questions about the gig before ordering. If their responses are good, consider making a small order to judge the quality of their work. That way, if it doesn’t meet your expectations, you’re only out a few dollars.

Before ordering a high-priced gig, check out the seller’s profile. Do they have a profile picture? What are their reviews like? If someone has recently joined Fiverr and has a string of glowing 5-star reviews, that could indicate they are either really good – or maybe their friends and family are writing those reviews.